"My God is awesome!!! Shout somebody," Smith wrote on Facebook. 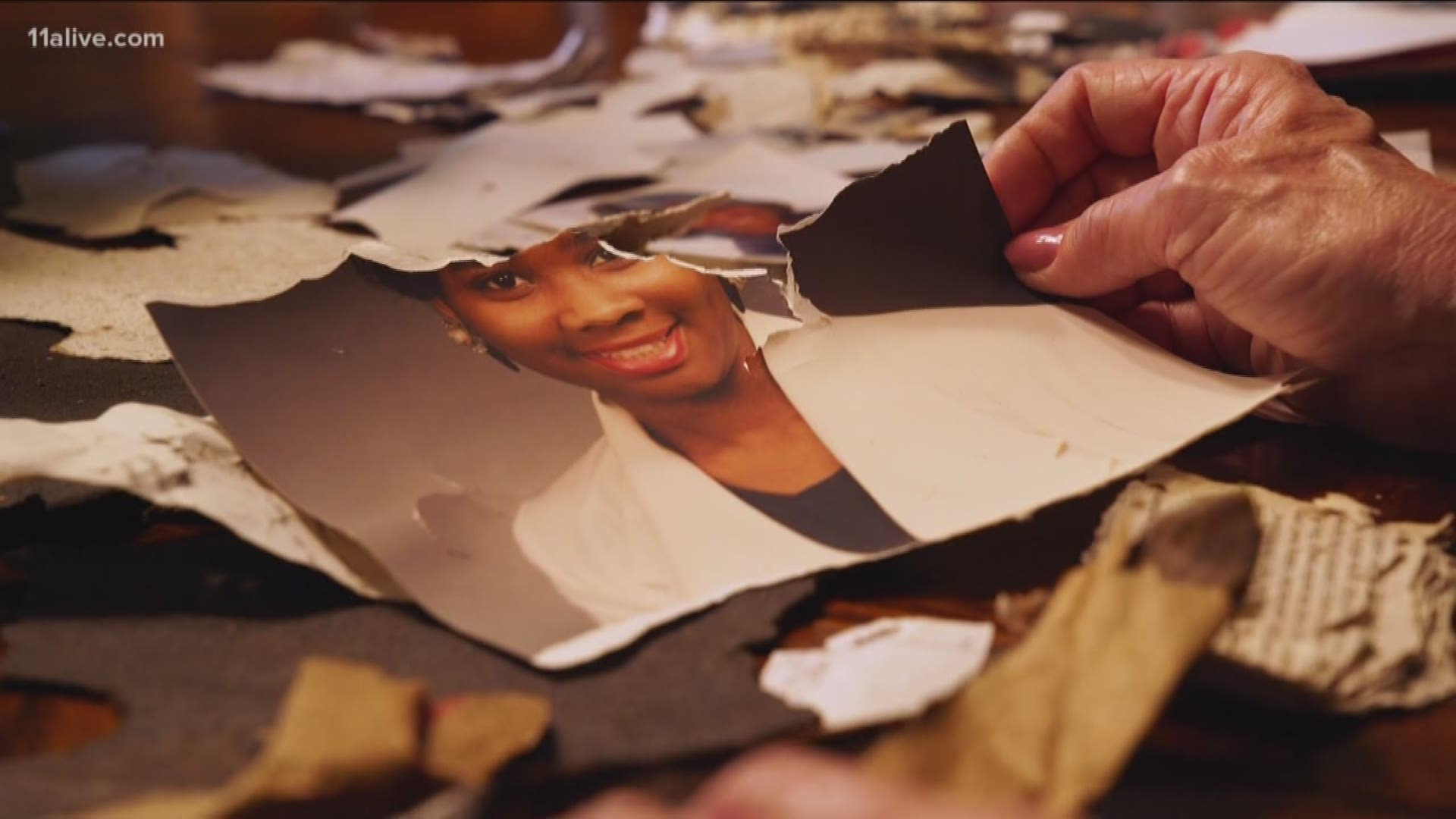 LEE COUNTY, Ala. — In times like these, it's sometimes hard to see the goodness in the midst of chaos and destruction. Mother nature brought a dangerous E4- tornado through Lee County, Alabama earlier this month, destroying anything in its path.

But there's one story of survival that has gone viral online.

Jason Smith told 11Alive he went to the areas affected by the storm as a Chaplain with the Billy Graham Rapid Response Team.

He was shocked when he came across a home that was completely obliterated by the storm - but there was one thing still standing.

"Listen to me please. I just left a family who survived the tornado in this house and the only left standing is this closet," Smith said in a Facebook post.

"It's the grandmother's prayer closet, and the whole family survived." he added.

In the two photos he posted, you can see the slab of the home with nothing left but two partial walls of the closet.

RELATED: 'I'd never seen anything like it': What a tornado-ravaged town looks like after the attention has turned elsewhere

March 3, 2019 will forever be a day in the minds of those Lee County residents who were impacted by the storm. Officials described it as the deadliest day of tornadoes in the U.S. in nearly six years.

A total of 23 people were killed, including four children.

Weather officials believe winds from the tornado were around 170 mph (219 kph) or higher. The powerful storm system slashed its way across the Deep South, spawning numerous tornado warnings in Georgia, South Carolina and Florida.

Although the "monster" took a lot, it didn't take everything.

"My God is awesome!!!  Shout somebody," Smith wrote on Facebook. Smith's post has been shared more than 95,000 times.

Satellite photos show before and after Alabama tornado