Robinson was months away from celebrating her 40th anniversary with the company when a devastating tornado took her life Sunday as she was in her Beauregard home, according to the hospital. 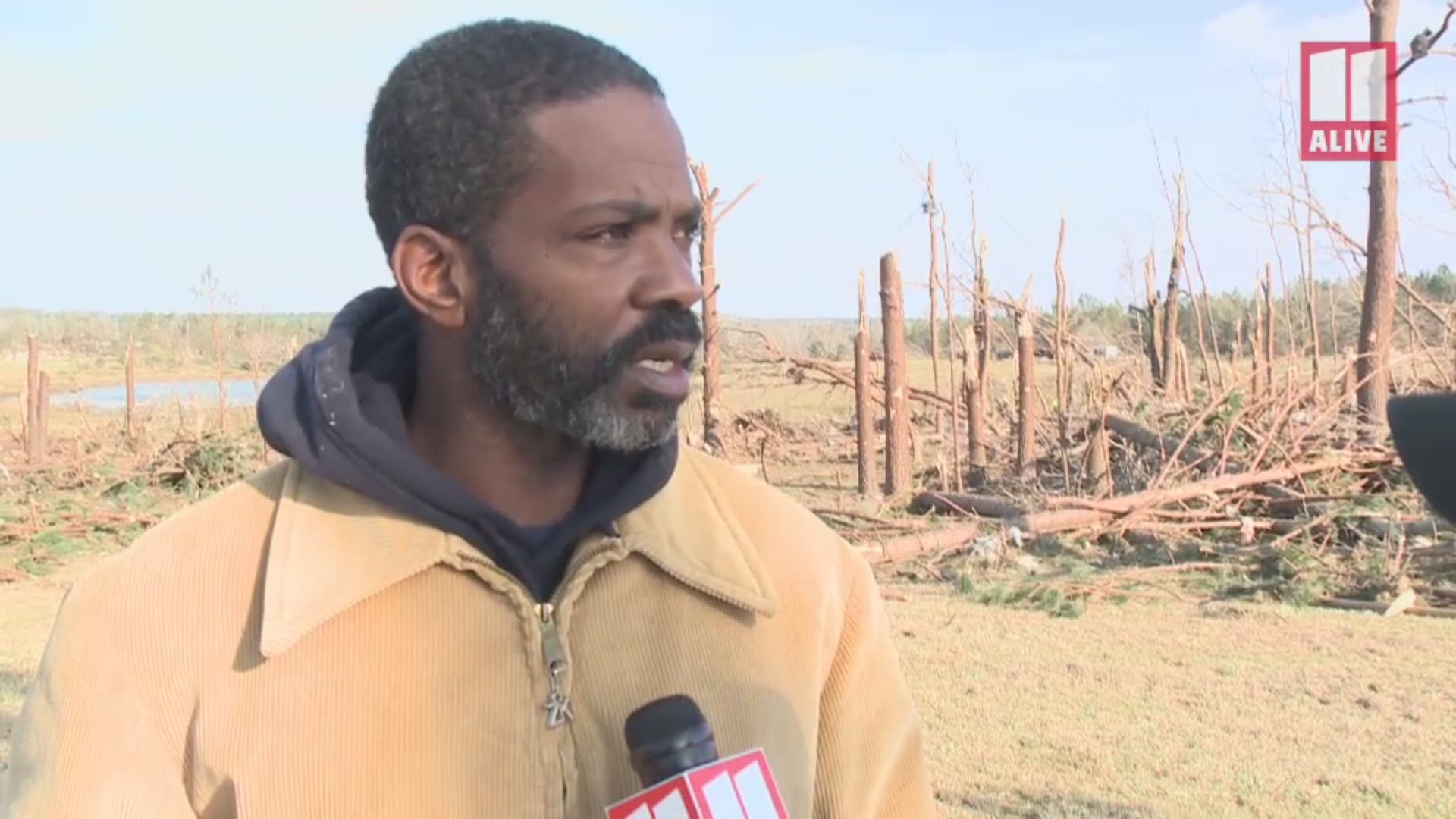 ATLANTA — One hospital community is grieving after the loss of one of their own.

The East Alabama Medical Center released a very detailed Facebook post celebrating the life of 57-year-old Maggie Robinson. Robinson was a registered nurse that had been with the EAMC since she was 17-years-old, according to EAMC.

Robinson was months away from celebrating her 40th anniversary with the company when a devastating tornado took her life Sunday as she was in her Beauregard home, according to the post.

She and nine other members of her family were all killed in the storm.

The Facebook post dedicated to the young nurse received thousands of shares shares and comments. But this is only a tiny reflection of the love Robinson's colleagues felt for her.

“Everybody loved Maggie because she made it easy to love her and like her. The Bible says the righteous will be remembered forever; I would like to say I believe that to be true about our Maggie," said Chona Lane, a coworker of Robinson’s in the Progressive Care Unit. "She had a heart of compassion and was so loving to us and to her patients.”

Robinson was working in the endoscopy unit, according to the hospital - the area where medical professionals use cameras to see structures within the body such as the digestive tract. The hospital noted she received her degree in 1991.

Over the years, she made a plethora of friends, according to Chaplain Laura Eason, director of Pastoral Care at EAMC.

"They described Maggie as having a calm demeanor, and who always had a smile on her face,” said Eason. “They said she was the ‘true light” of the department," the post noted.

Willie Lewis said Robinson was his best friend. He said they spoke for an hour on Sunday before the tornadoes hit and she previously mentioned a biblical devotion that kept appearing in her life: Galatians 6:9 "And let us not be weary in well doing: for in due season we shall reap, if we faint not."

Lewis stated that some of Robinson's last words to him were "I’m in a good place; God is first and foremost in my life.”

The hospital is encouraging people to donate here to help local tornado victims. 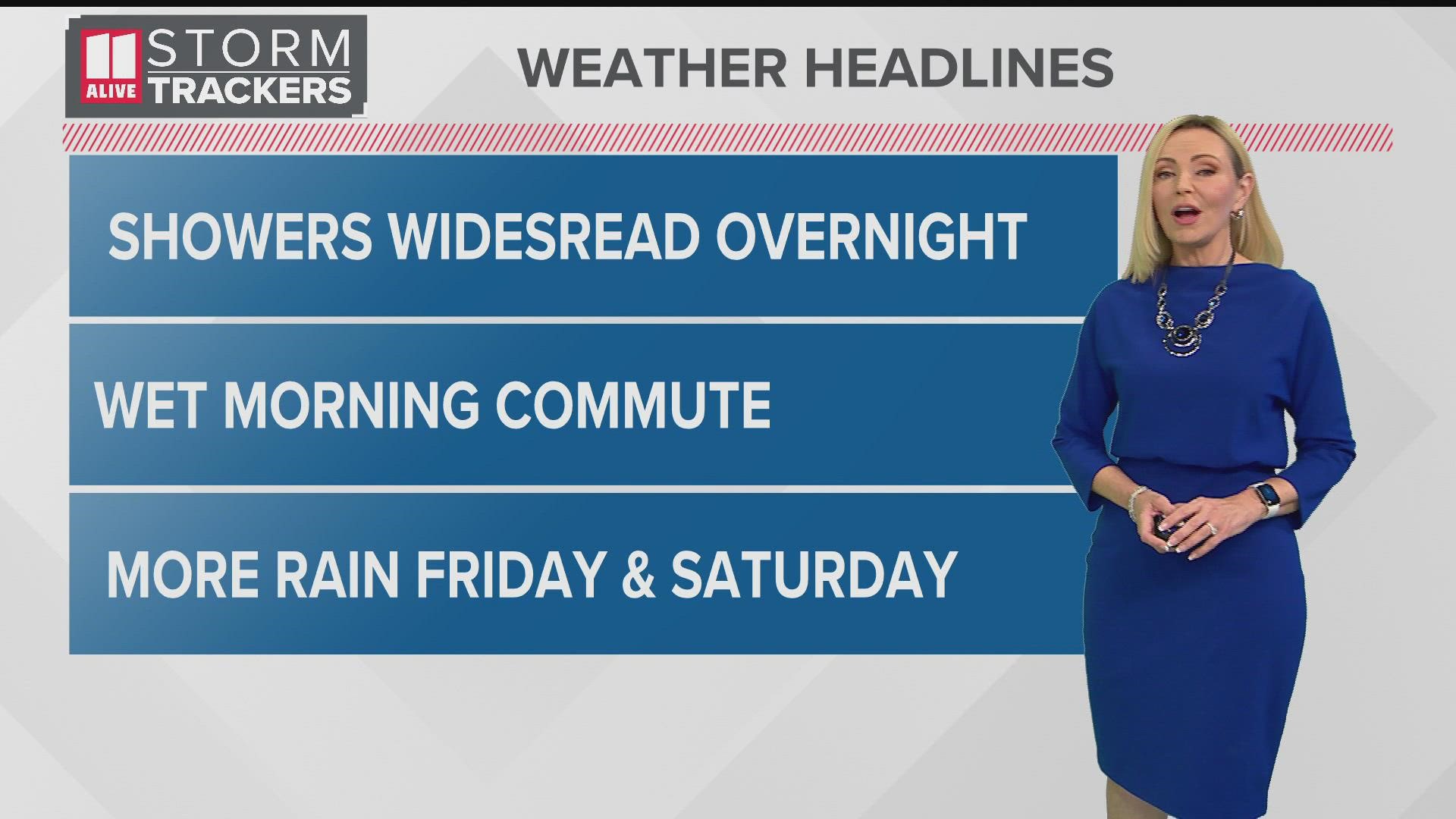