An 11-year-old girl is dead after a tree fell onto her home in southwest Georgia. 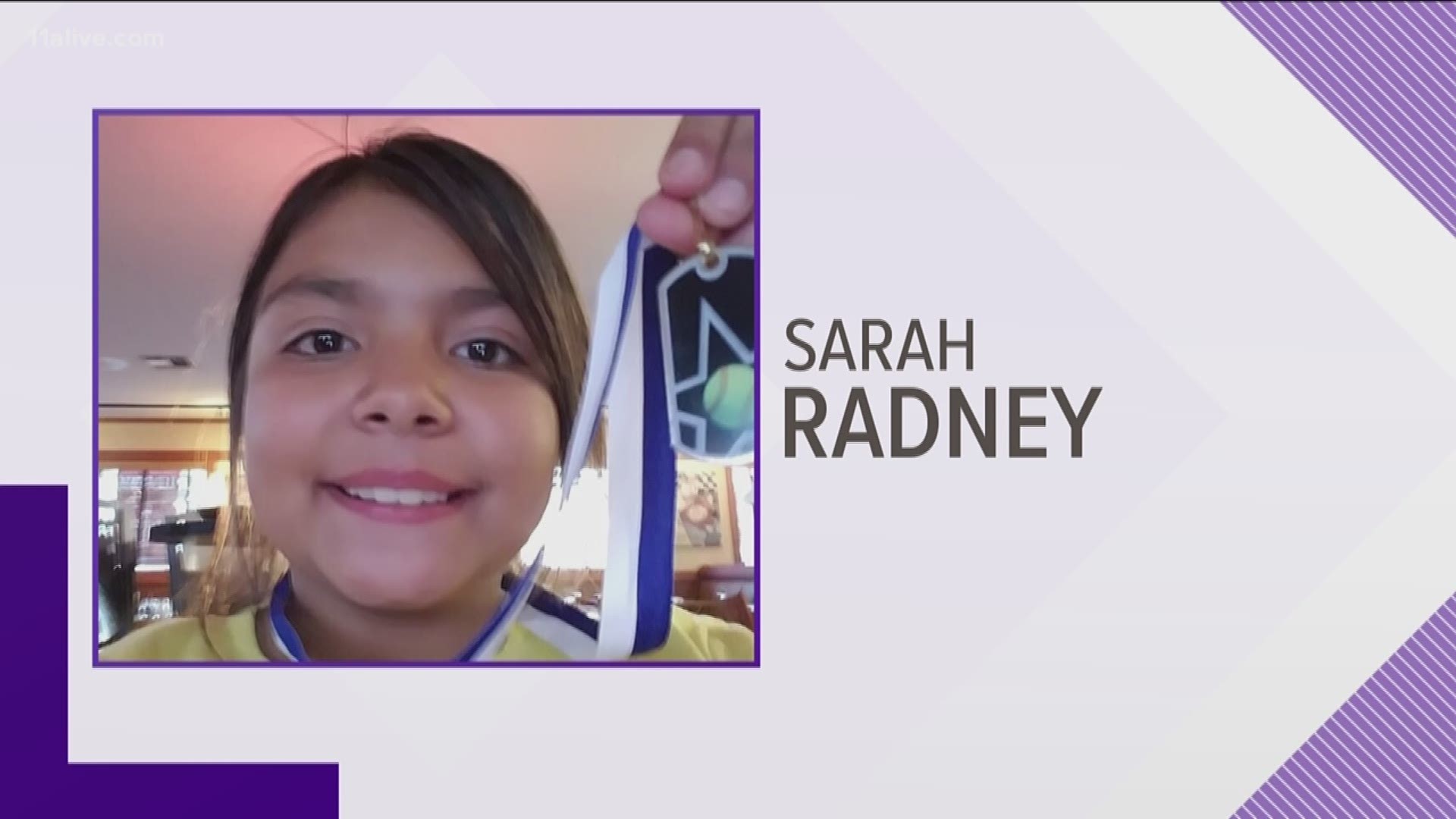 The county's coroner identified Sarah Radney as the victim, Thursday. Authorities said she was killed when a portable carport fell on the home when a suspected tornado, associated with the hurricane, swept through.

This is the home in South Georgia where tragedy struck. This carport was blown into a home killing an 11-year-old girl. The damage in this neighborhood is catastrophic #11Alive pic.twitter.com/Tam4mZXxNk

Brooks said the storm was so bad that crews assessing damage couldn’t make it to the home until after nightfall on Wednesday. He said there were numerous trees down across the county. 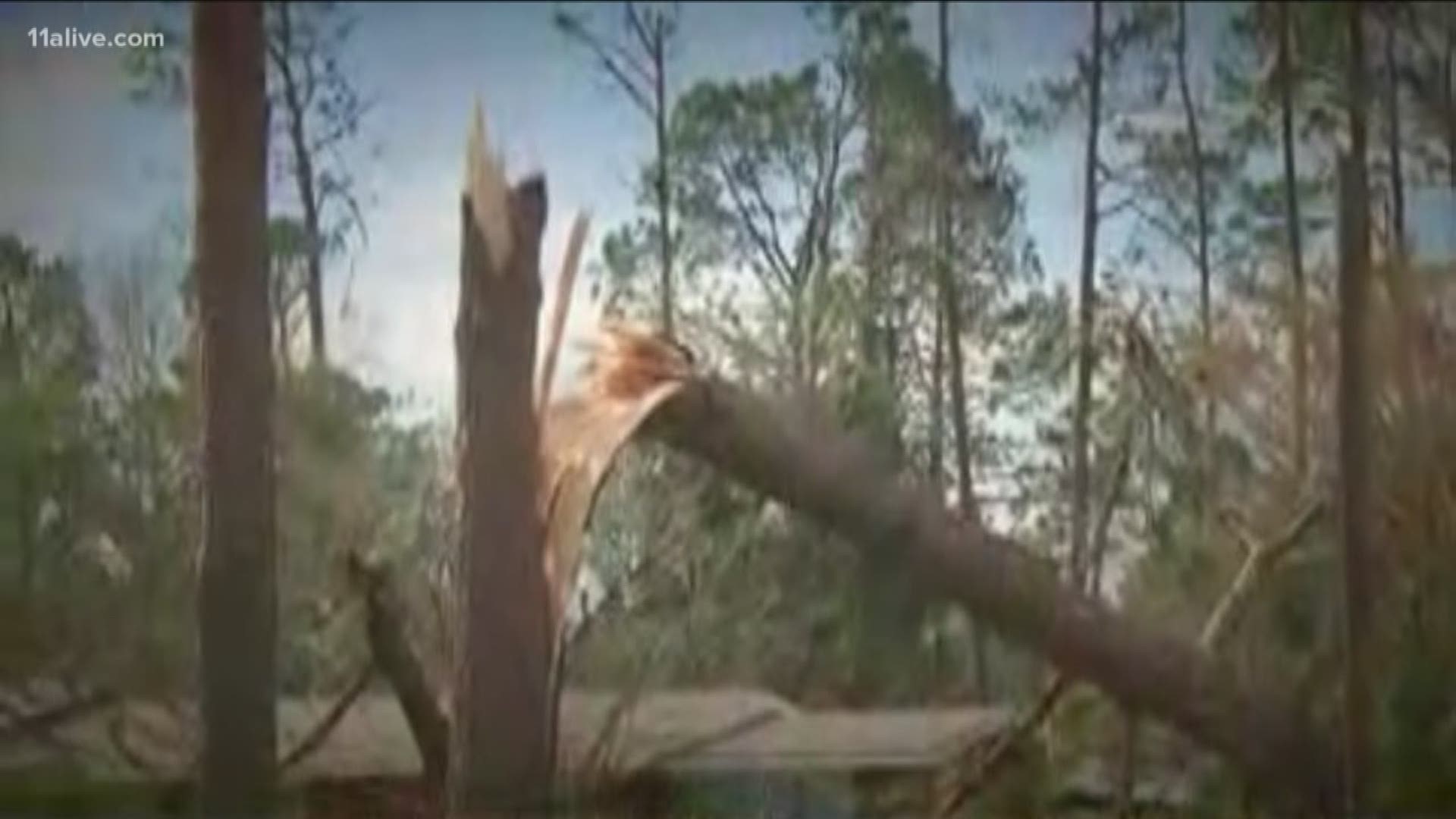 11Alive's Ryan Kruger spoke to one neighbor who rode out the storm. He called it the scariest time of his life.

"I've never been in that position before," said Sam Gray. "I'll tell you the truth, I was scared."

The entire neighborhood suffered extensive damage, and they're still processing the emotional damage.

An entire neighborhood in Seminole County, GA is destroyed. It’s here where an 11-year-old girl was killed during the storm. #11Alive pic.twitter.com/vklnk4AhdI

1 / 37
Joe Raedle/Getty Images
Kathy Coy stands among what is left of her home after Hurricane Michael destroyed it on October 11, 2018 in Panama City, Florida. She said she was in the home when it was blown apart and is thankful to be alive.