Atlanta-based Delta Air Lines tried to fly a regular flight from Hartsfield-Jackson to Nassau on Monday, despite a monster hurricane only a few miles away. 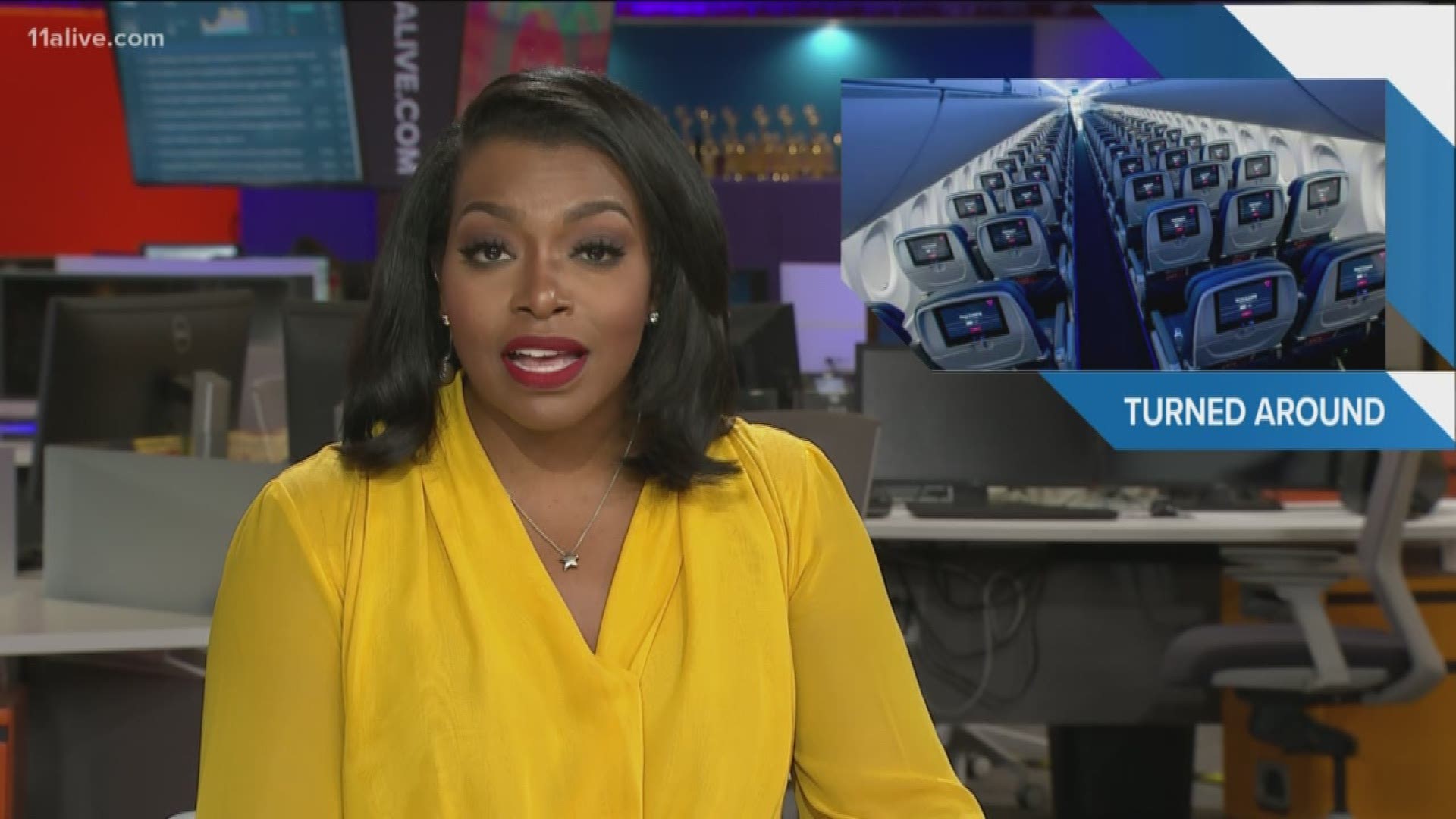 "We have an in-house team of meteorologists who monitor the wind and weather in our destinations and had determined that the conditions in Nassau were safe enough to fly this morning," according to a Delta spokesperson on Monday.

The flight, Delta flight 337, departed Atlanta at 10:20 Monday morning, headed to Nassau. Just before they got to their destination, the Boeing 717 was forced to turn around and head back to Atlanta.

According to Delta, the airport in Nassau was open on Monday. However, conditions in Nassau were too windy to allow the Delta flight to land.

Delta said the 42 passengers will be accommodated on a Delta Air Lines flight to Nassau on Tuesday.

In a statement today, Delta told 11Alive News, "Delta flight 337 returned to Atlanta out of abundance of caution when cross winds prevented the plane from landing in Nassau, Bahamas. All customers will be rebooked on flights tomorrow and Delta apologizes for the inconvenience."

The carrier says they will be providing hotels for their customers following the inconvenience.

The Atlanta-based air carrier said they were not the only airline to attempt the flight into Nassau's Lynden Pindling International Airport on Monday. Jet Blue attempted at least three flights from New York and Orlando into Nassau. All three were diverted to locations in Florida.

Delta said that all remaining scheduled flights to the Bahamas for Monday have been canceled and customers will be rebooked for Tuesday.