How Hurricane Michael is different from Opal, Andrew

Florida and Georgia residents are no strangers to strong storms. 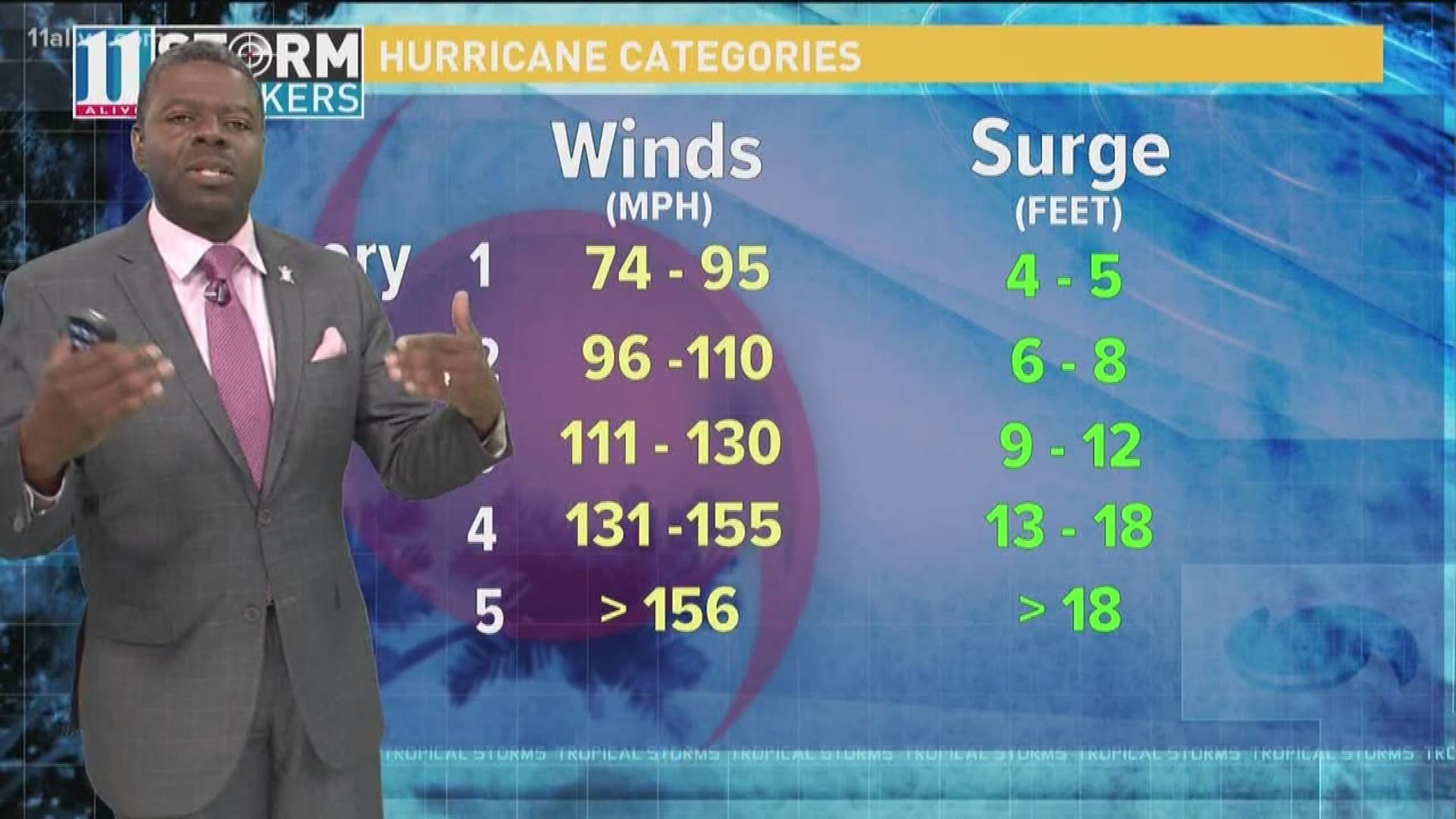 Hurricane Michael is a strong storm that will affect the Southeast from the Florida panhandle, all the way to Atlanta.

"Let me be clear, Hurricane Michael is a monstrous storm and the forecast keeps getting more dangerous," said Florida Gov. Rick Scott.

Florida and Georgia residents are no strangers to strong storms.

Hurricane Andrew hit southern Florida in 1992. According to the National Hurricane Center, the storm made landfall as a category 5.

Andrew caused billions of dollars in damage and there were 26 deaths directly attributed to Andrew. The storm hit a high populated area, including Miami.

In October 1995, Opal hit the panhandle before heading into Georgia. The storm hit near Pensacola Beach at a category 3.

Many of the deaths reported in the U.S. from Opal were in south Georgia. Millions were without power.

There's more than 12 hours to go before Michael makes landfall. The storm is strengthening as it approaches the coast.