St. Simons out of Dorian's cone of uncertainty, but not out of danger 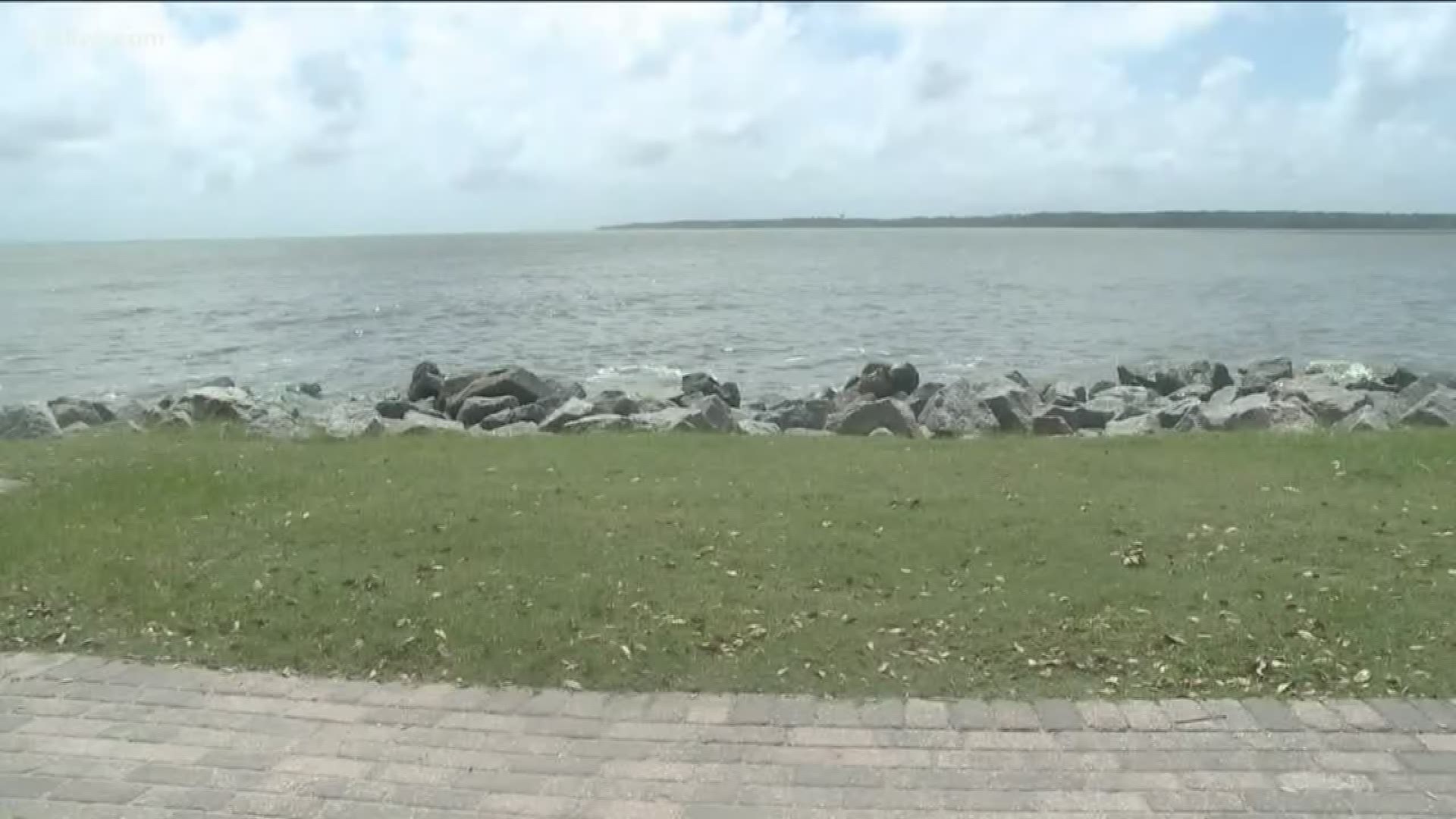 ST. SIMONS, Ga. — There’s a sense of relief on St. Simons, now that the Georgia coast is no longer in the cone of uncertainty.

“I’m so relieved. I have, many times before I left, come over here and thought, 'oh my god, this is all gonna be gone’,” said Luck Flanders, a lifelong resident of the Georgia coast.

Recent tracks from the National Hurricane Center show Dorian’s path staying off shore as it passes the Georgia coast. But emergency officials still stress the threat of storm surge and coastal flooding.

The area is expected to be hit with storm surge up to seven feet along with several inches of rain.

RELATED: 'No one is OK': Woman in the Bahamas waits out Dorian as her home becomes shelter

Flanders evacuated during Matthew in 2016 and Irma in 2017. She said she had every intention to leave Tuesday morning, but decided at the last minute to stay.

“We went down to the wire, but we were ready. We had a place to go. I was just going to make a vacation out of it,” Flanders said.

Tuesday looked like a normal summer day on the island as many people flocked to the pier for one last look at the ocean.

“We talked about it, but we decided not to leave,” said Fred Hegeman. “Maybe we made a bad decision. But hey, who knows?” 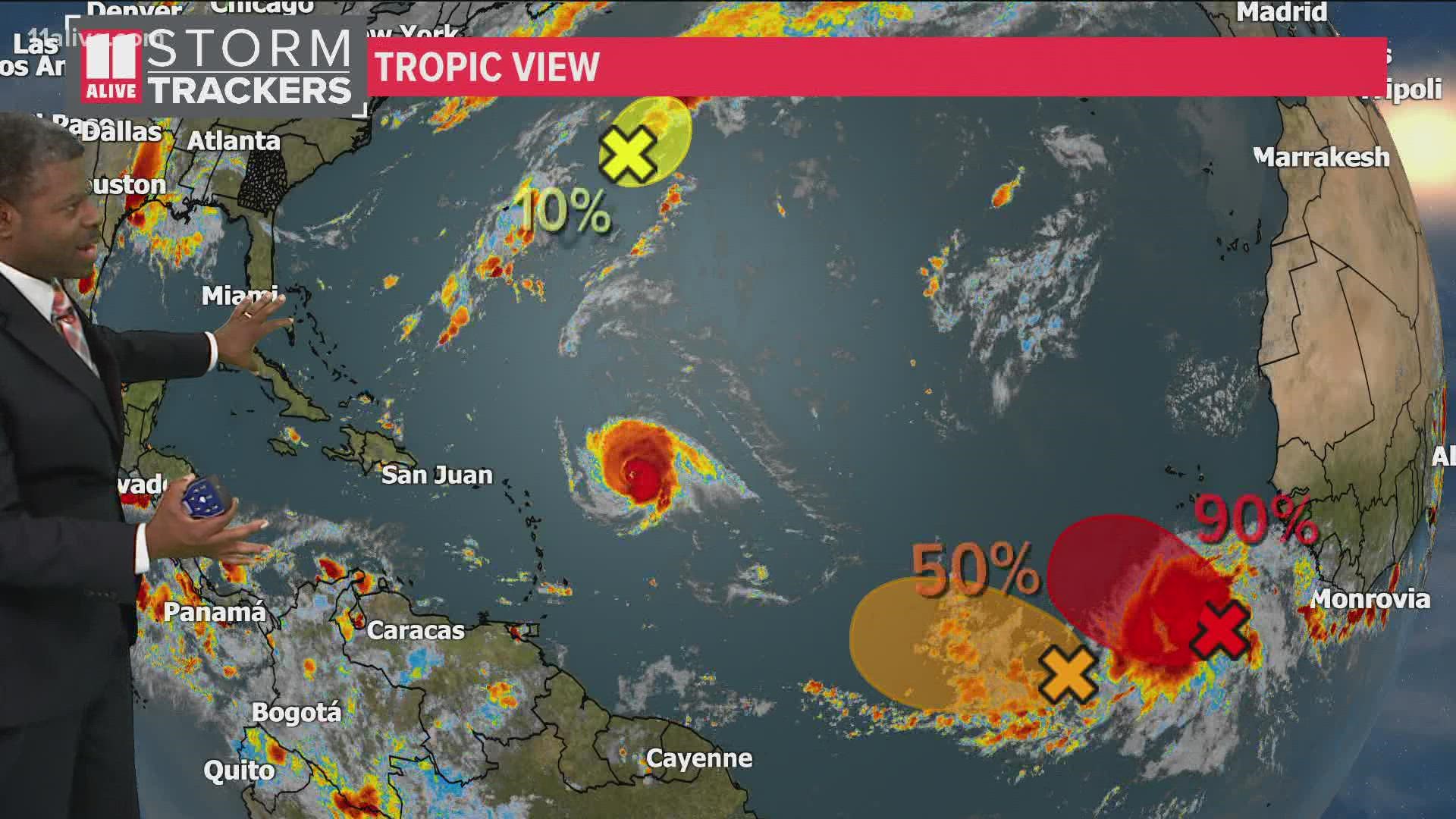