Her car hydroplaned on I-16 and struck a tree. 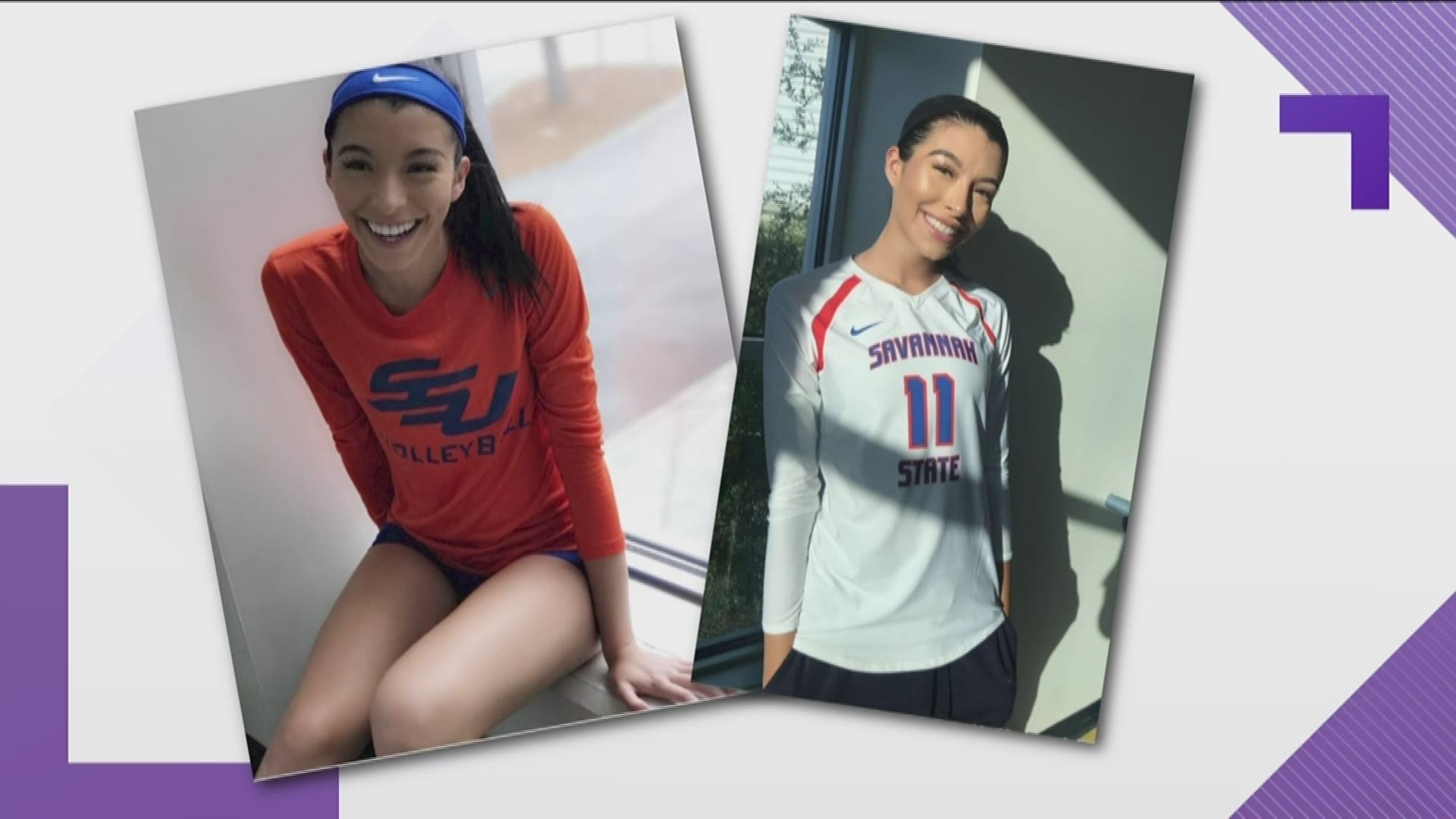 Savannah State University (SSU) officials released a statement mourning the loss of one of their athletes who died while evacuating ahead of Hurricane Dorian last weekend.

21-year-old Karissa Tatum, a Savannah State University volleyball player from Walker County was killed in a wreck while evacuating the storm that terrorized the Bahamas.

According to Savannah station WSAV, Tatum and some friends were driving home to Lafayette on Sunday ahead of the pending hurricane when Tatum's car hydroplaned on I-16 and struck a tree. She later died at Memorial Health University Medical Center in Savannah.

“On behalf of the Savannah State University family, I extend our heartfelt condolences to the family of Miss Tatum,” wrote SSU Interim President Kimberly Ballard-Washington.

Tatum was a junior mass communications major frrom LaFayette, Georgia. Tatum was known as a premier athlete at Lafayette High School. Friends said she was much more than just an athlete -- she was a friend, a shoulder to cry on, and someone who always made them smile.

"She was like a best friend, she was a great person," said roommate and teammate De'antonette Rodriguez. "She would give anything to anybody. She would do anything to make you smile."

Teachers and classmates at Savannah State plan to honor her memory when they return to class next week.

Funeral details have yet to be released to the public.