Made landfall in Texas Saturday evening 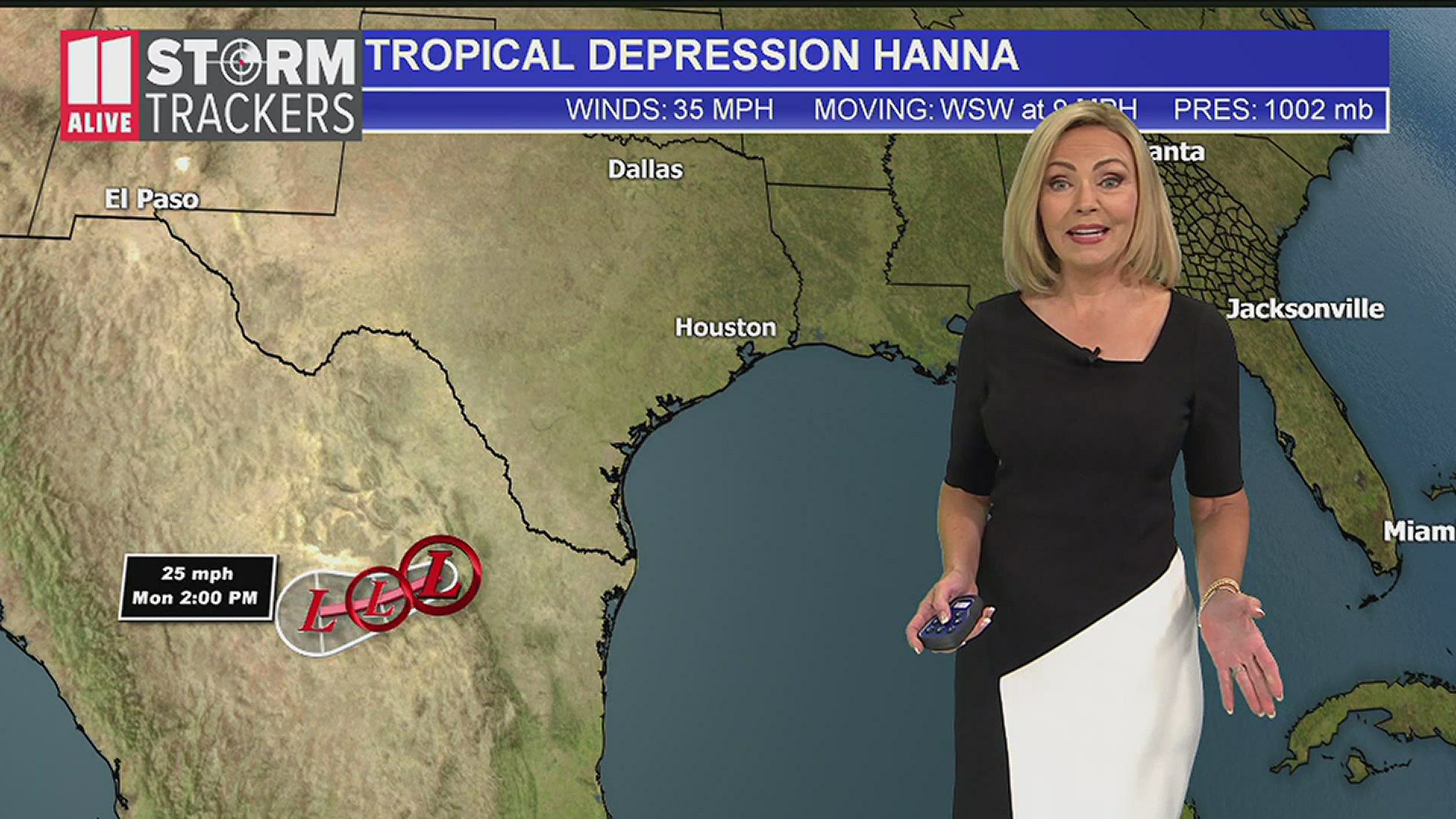 Then at 6:15 pm it made a second landfall at Port Mansfield still brandishing 90 mph max sustained winds.

The last advisory has been written on Tropical depression Gonzalo.  It weakened as it moved through the southeastern Caribbean ocean on Saturday.

There is another storm over the middle of the Atlantic ocean is strengthening.  The National Hurricane Center gives this storm a 90% chance of developing over the next 5 days.  It looks likely to be our next named storm and if it is it will be named Isaias.

The 11Alive StormTrackers will keep watching these systems very closely and keep you updated on any changes in the track or strength.

Why are experts predicting a busier than normal hurricane season?

Hurricane preparation tips for insurance: Before, during and after the storm