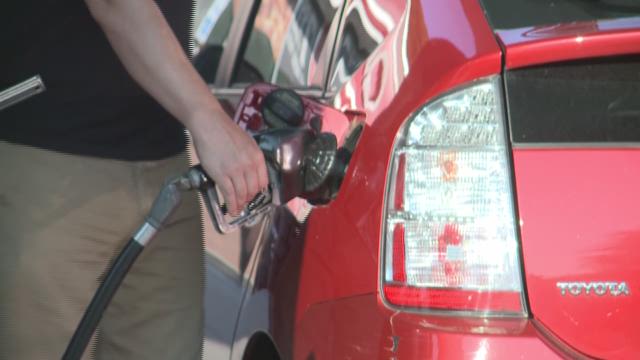 “We could be dealing with the storm’s after effects for some time to come,” said Tom Smith, an assistant professor in finance at Emory University.

Before the storm even made landfall, which was on Sunday night, shortages of gasoline and bottled water were reported throughout metro Atlanta. 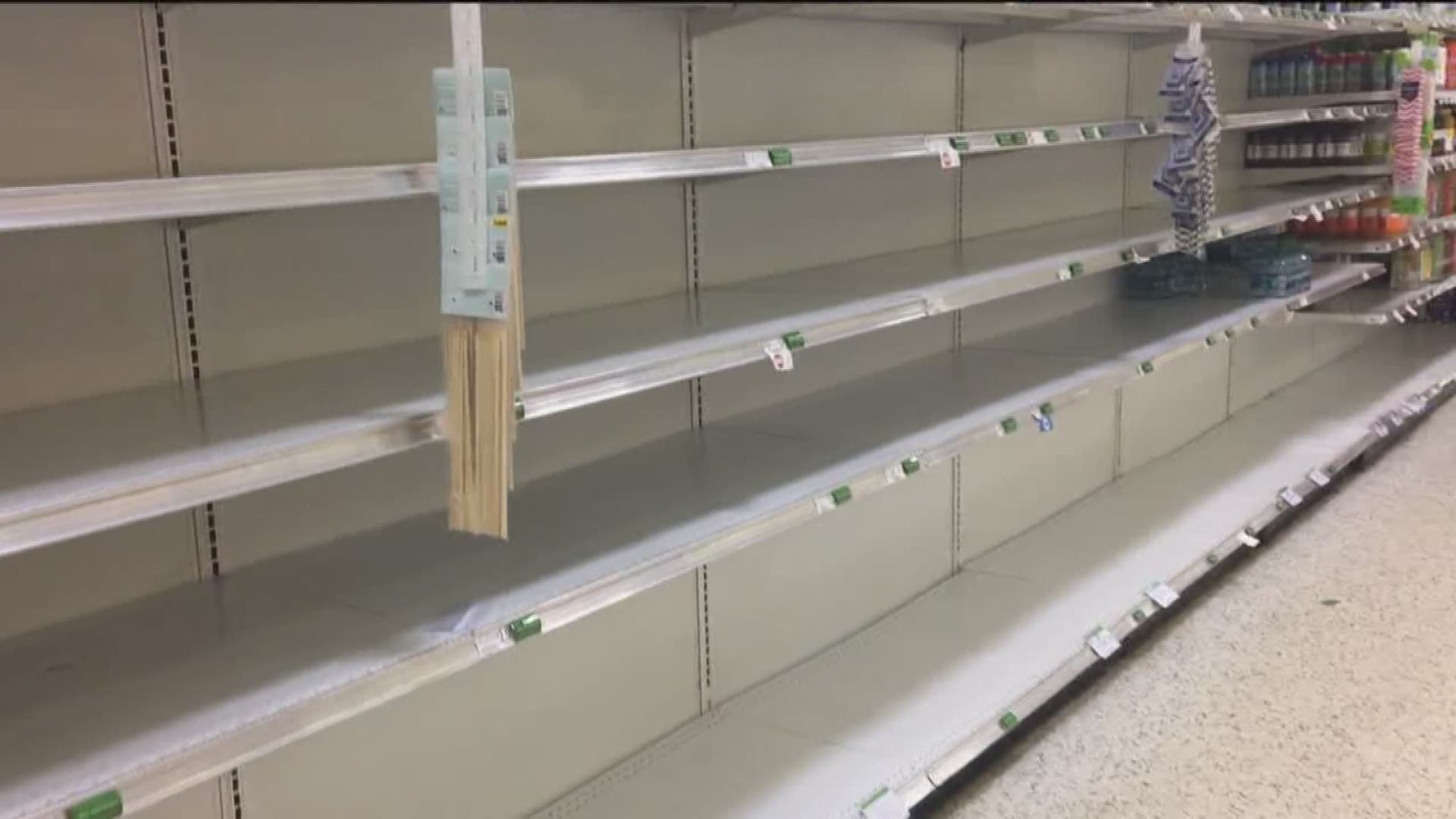 “Irma is adding pressure to gasoline supplies, resources coming into and out of our state, and could even affect housing and wages,” Smith said. “Let’s say there’s a portion of Georgia or Florida that becomes uninhabitable for a long period of time. Those evacuees might decide to remain here, so we could have a significant bump in our population because those people don’t have anywhere else to go.”