Deaths are reported in Alabama, Louisiana and Texas. 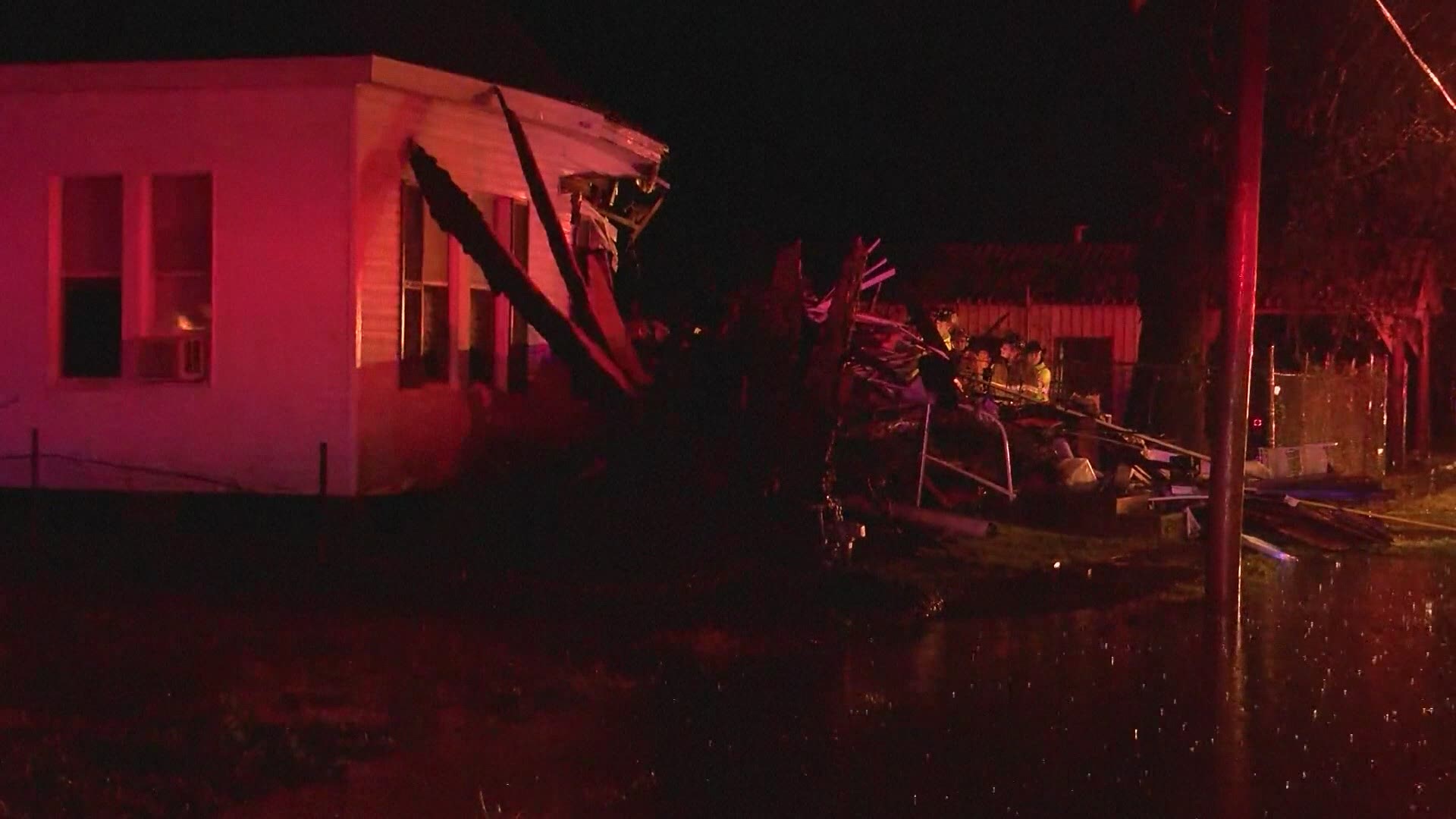 OIL CITY, La. — Authorities say at least ten people have died after severe storms swept across parts of the U.S. South. Three people in one house were confirmed dead in Pickens County, Alabama, according to the National Weather Service.

Three people were killed in Louisiana, including an elderly couple found near their trailer home Saturday by firefighters.

In Texas, one person died when a car flipped into a creek.

Officials said a police officer and firefighter were killed and another was critically injured after being hit by a vehicle while working the scene of an accident on Saturday.

TIMELINE | When this severe weather is expected in Georgia

One person was killed when a tree fell onto a home during powerful storms early Saturday morning. Officials said it happened at a home in Oil City, La., near Shreveport, just before 1 a.m.

Around that time, officials say, strong winds moved into the area.

Firefighters and deputies were called to the home on North Kerley Avenue and attempted to rescue a person trapped inside.

They found the victim, but that individual did not survive. The victim has not been identified as of this point.