A Freeze Warning extends through Monday morning for much of eastern Washington after the early snowfall set a record in some places. 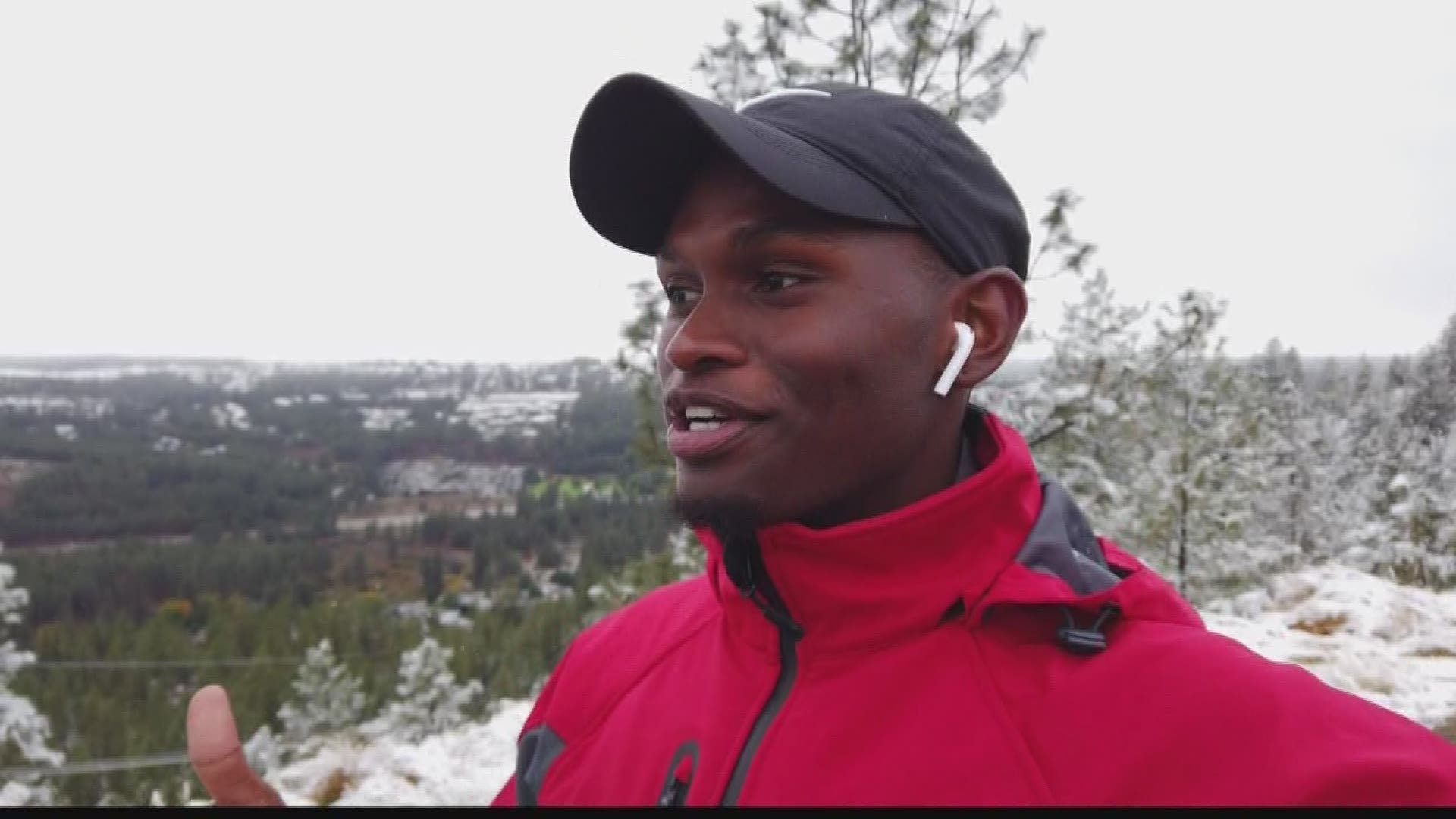 SPOKANE, Wash. — Most of eastern Washington and North Idaho are under a Freeze Warning through 10 a.m. on Monday after record-setting September snowfall.

Spokane saw some flurries and areas of frost on Monday morning, but the day is expected to be mostly cloudy with a high near 45 degrees.

Spokane broke several snow records over the weekend. The National Weather Service tweeted that Spokane recorded 1.9 inches of snow on Saturday, a new daily and monthly record. It was the first measurable snowfall recorded on Sept. 28 since record-keeping began.

The previous monthly snowfall total for Spokane in September was 14 inches in 1926.

On Sunday morning, 1.3 more inches of snow fell at the Spokane International Airport. This set the daily snowfall record for Sept. 29, according to the NWS.

Other parts of the Inland Northwest also saw snow, with higher elevations and mountain passes seeing significant accumulations Saturday and into Sunday.

Spokane also broke a temperature record on Sunday, with a high of only 38 degrees at the airport. This shattered the "cold maximum temperature" record of 50 degrees set in 1959.

It's snowing in September!

Drier weather is expected for most of the upcoming week, along with sunshine on Tuesday and Wednesday. Temperatures will still be well below average, warming up into only the upper 50s by the end of the week.  The average high this time of year is upper 60s.

Monday through Wednesday morning will see chilly temperatures in the upper 20s to low 30s, marking the end of the growing season.

National Weather Service Weather Spotter Faye Neff, who serves at a post four miles west of Boyds in Ferry County, said she is recording over 20 inches of snow on Sunday afternoon after 14.5 new inches were accumulated over the weekend.