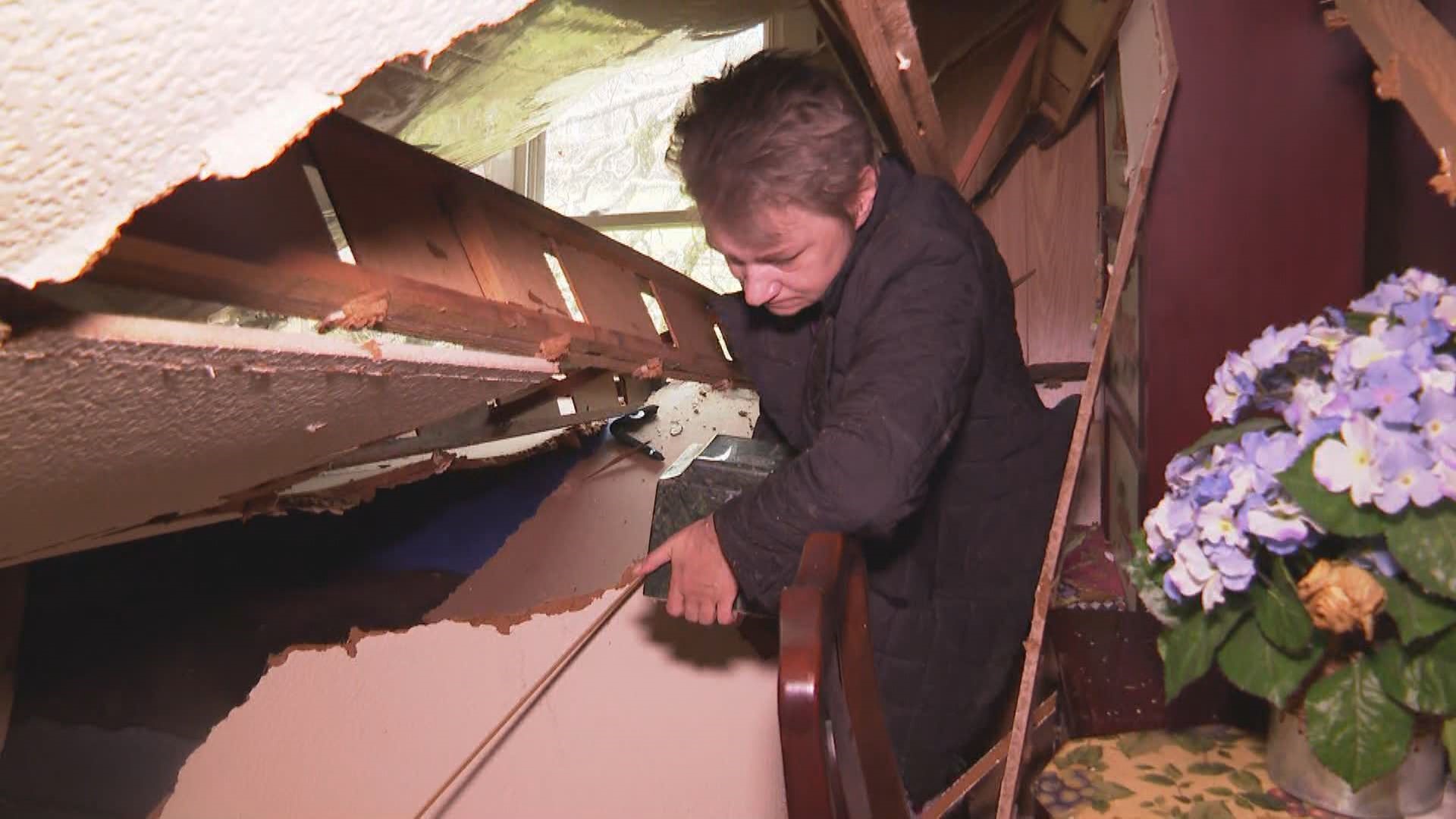 ATLANTA — Severe weather left extensive damage across parts of the metro Atlanta area including the Heard County and the City of Franklin area.

According to 11Alive's Joe Ripley, trees are down, mangled metal, structural damage, planks of wood with nails attached, debris, and more can be seen across Newnan Street alone.

Nearly 1,000 residents across the county are without power due to snapped power lines.

The damage shows just how severe the wind damage was in the area.

One woman said she was able to make it out of her home before a tree fell on it based on the advice her late husband, who was in the military told her.

She said her cats led the way to her bedroom, at which point she followed and put the mattress over her.

"I'm just praying," Baldwin said. "I was screaming all over the place."

Baldwin said you could see the tornado in the distance.

She said she could hear the gas hissing as her neighbor rescued her, shortly after the storm passed through.

Similar scenes of damage can be seen all across Heard County.

More pics from Franklin showing trees down, blocking roads. Heard County schools are closed today, and we’ve learned a couple of manufacturing plants were damaged. No injuries though, according to Heard Co. fire and EMS chief pic.twitter.com/taklixKEwU

Heard County Fire Chief Steve Wirth said Highway 34 and Highway 27 have been impacted by the storm as well. Wirth advised anyone who does not have to leave their home should stay home due to the dangerous conditions across the county's roadways.

Luckily, Wirth said no injuries have been reported at this time.

Heard County Schools are closed Friday, March 26 due to the severe weather damage. 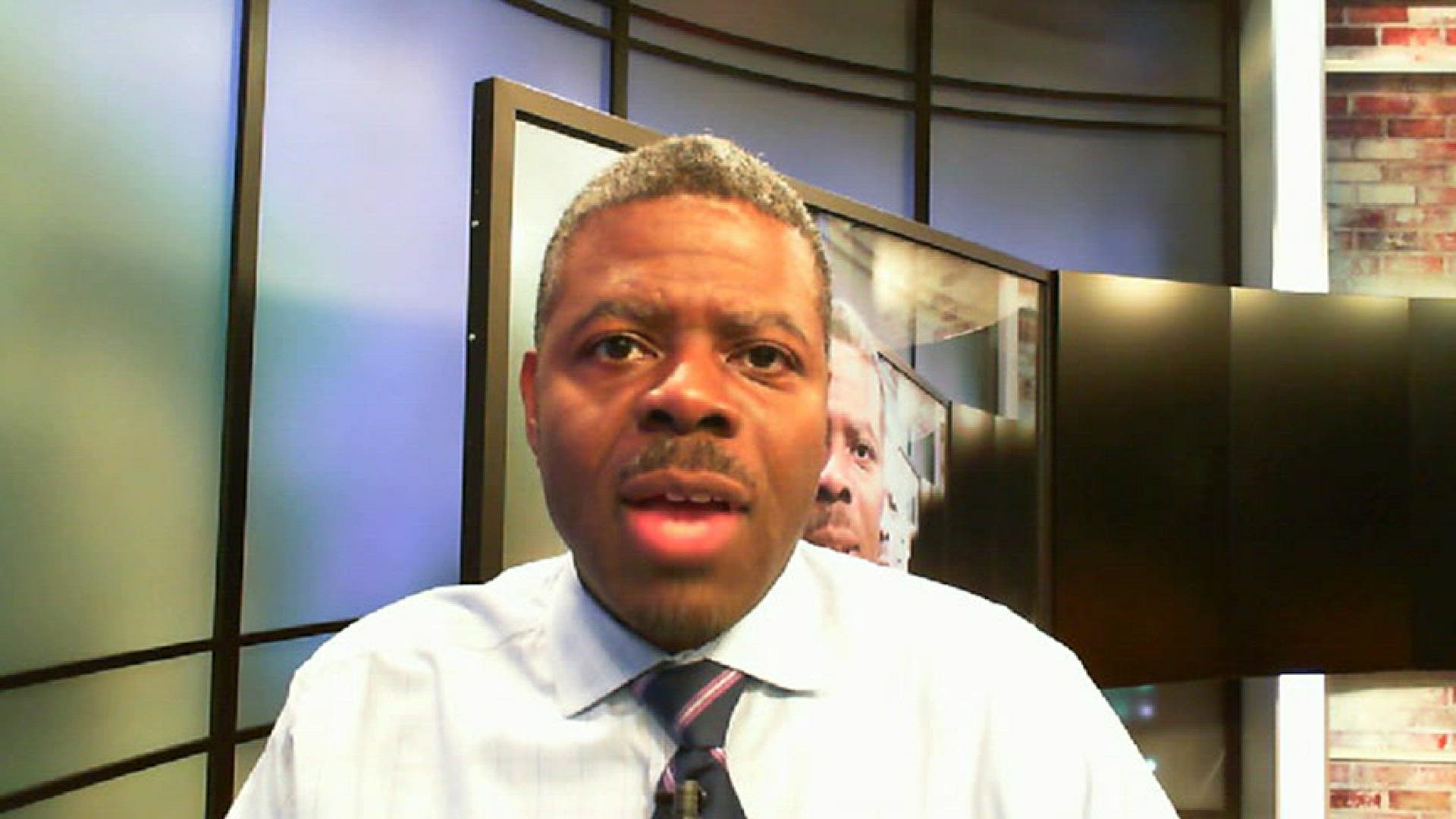