Those with their eyes on the sky on Friday evening saw something they might not have expected - a lone meteor. 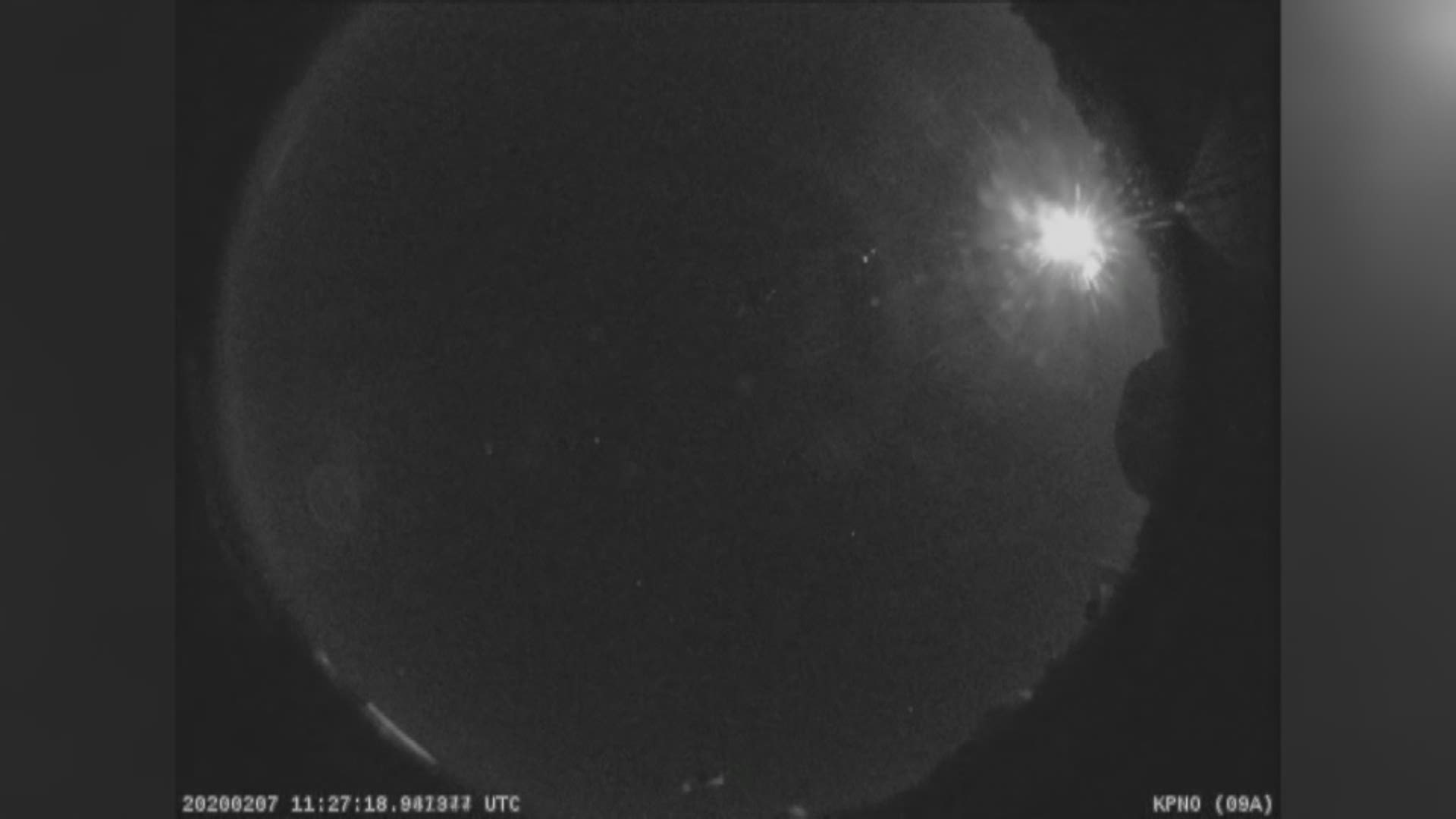 Amateur astronomers and commuters alike were surprised on Friday by an extremely bright flash of light seen across most of Georgia and other states.

A day later, we may finally have a bit more detail regarding what all of these people saw.

David Dundee, an astronomer with Tellus Science Museum in Cartersville, said that their cameras didn't pick up the bright flash. But two others in NASA's All Sky Fireball Network did. Still, conditions weren't perfect where they were.

"The bright Moon last night made the images somewhat underwhelming," he said.

Dundee, however, was able to bring some clarity to the citing - and even explained where the object came from. He said it originated in the asteroid belt. The region is roughly between the orbits of Mars and Jupiter.

Despite the bright moon, others claimed to have gotten a fairly impressive show when the meteor came down to earth around 6:40 p.m.

Another user, Sari Meltzer, said she even caught the fireball's descent while sitting in traffic in Atlanta.

Over 40 amateur spotters, many in Georgia but also in South Carolina, Alabama and Tennessee recording seeing the bright flash in the sky on AMSMeteors.org.

Many others also took to social media to report the flash.

While a definite surprise to those outside or on the road around that time, it turns out meteors aren't particularly rare. NASA reports that about 48.5 tons of "meteoric material" falls to earth each day.

Most of it is vaporized in the atmosphere - that process responsible for the "shooting stars" we see from the ground.

Up to 50 motorists stranded by icy roads near Ellijay