How the first Earth Day came to be

It was first celebrated 51 years ago in the United States 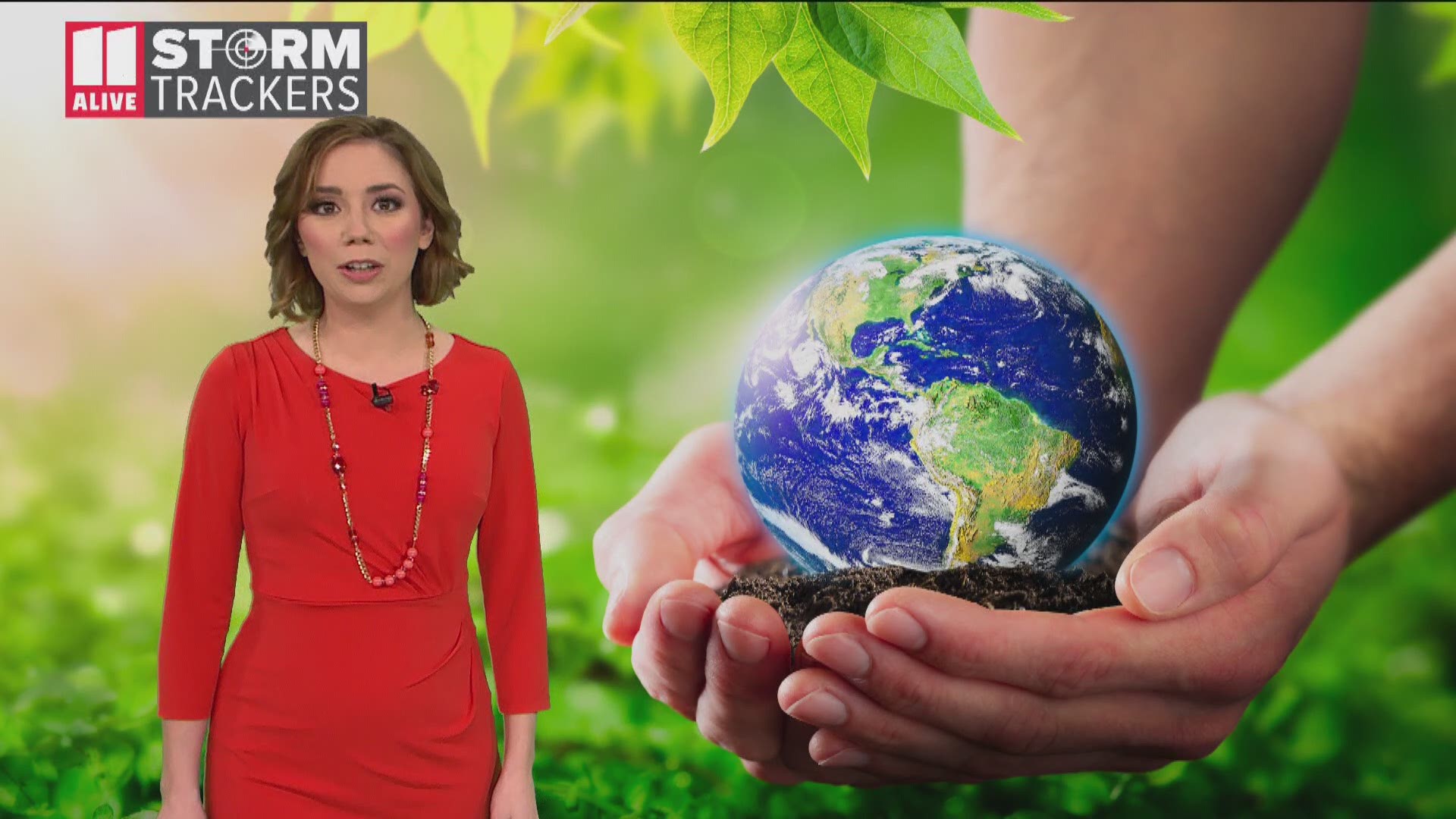 ATLANTA — The first Earth Day was celebrated on April 22, 1970 and has grown to be celebrated annually in more than 180 countries around the the world. Have you ever wondered how it got its start?

Let's go back more than 50 years ago to the 1960s. It was a different world back then. There wasn't a smorgasbord of regulations limiting pollution from industry or cars, there was no Clean Water Act, Clean Air Act, no Endangered Species Act to protect our most vulnerable animals.

People grew frustrated with the pollution, smog, and lack of respect for the planet. But the 'final straw' came in early 1969.

A well offshore near Santa Barbara, California leaked and began spewing out crude oil on January 28th. The main leak lasted over a week, but wasn't fully fixed until April of that year. An estimated 3 million gallons crude oil was released, covering the shoreline and doomed birds, fish, and marine life in oil. Many of these poor animals died after ingesting the toxic crude oil.

Credit: ASSOCIATED PRESS
FILE - In this Feb. 7, 1969, file photo, workmen using pitchforks, rakes and shovels attempt to clean up oil-soaked straw from the beach at Santa Barbara Harbor, Calif. The magnitude of the current Gulf oil spill far exceeds Santa Barbara's spill of up to 100,000 barrels, but there hasn't been a comparable societal transformation. (AP Photo, File)

It was the largest oil spill in U.S. history at the time. It was so much of a red flag that President Nixon signed into law the National Environmental Policy Act in 1969. But many felt this didn't go far enough.

Then, Senator Gaylord Nelson from Wisconsin decided to kickstart a grassroots day to celebrate our earth and push for more legislation to protect our habitat.

Fast forward to April 22nd, 1970 and the first 'Earth Day' was celebrated in numerous cities all throughout the United States. It was a nationwide "teach-in" about environmental issues that included 20 million citizens, close to 10 percent of the U.S. population at that time. It was a grassroots movement. The people led the fight for environmental activism.

Congress saw the large crowds gathered from state to state, young and old, and knew they needed to take action. Soon after the first Earth Day, The Clean Air Act, Clean Water Act, the Endangered Species act were all signed into law, as well as the creation of the Environmental Protection Agency.

Earth Day is now celebrated in more than 190 countries and by more than 1 billion individuals each year.