Newnan Councilwoman Jenkins is hoping more community members step up to help those who need a place to live. 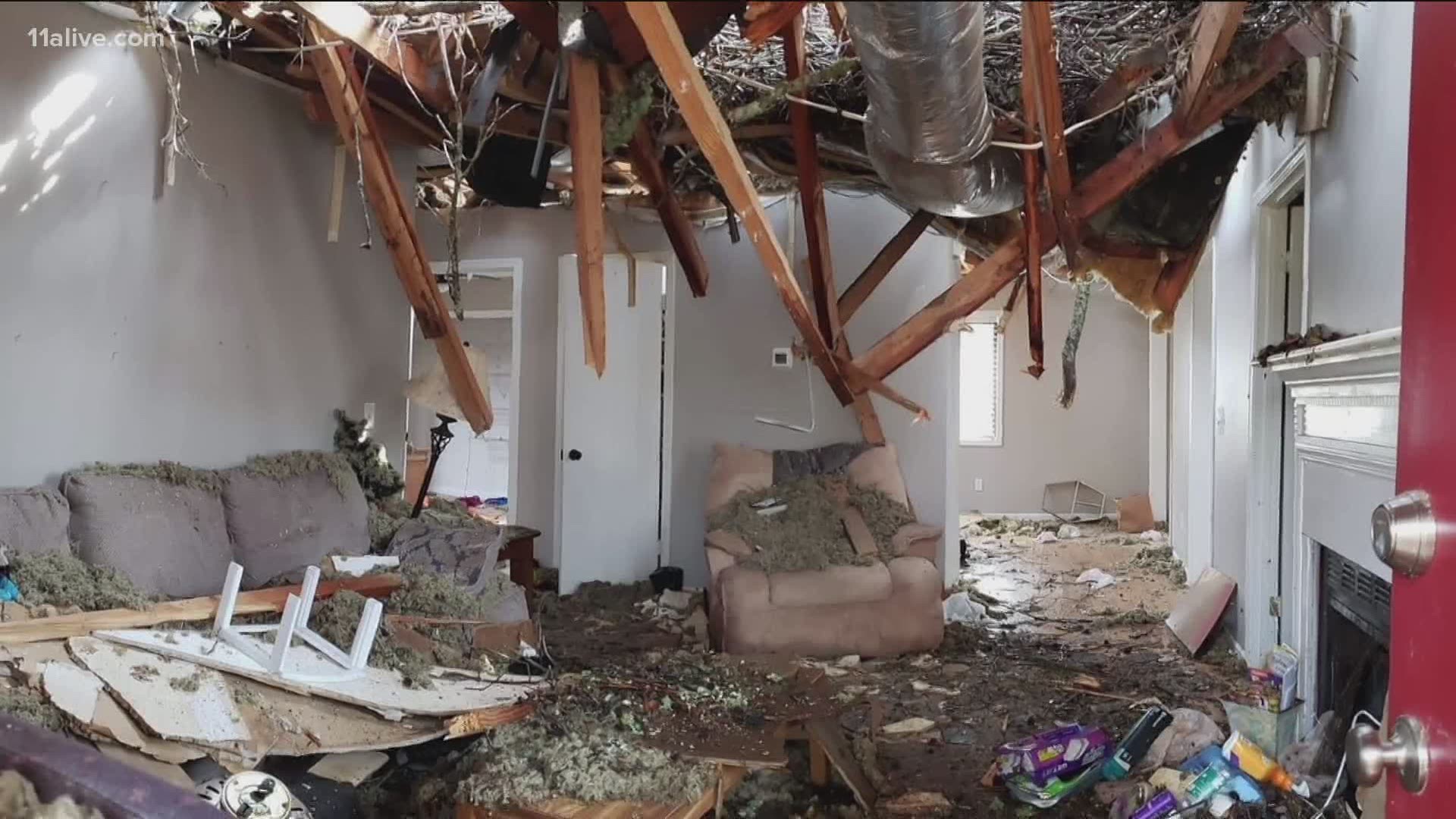 NEWNAN, Ga. — Hundreds of people in Coweta County are still without a home after an EF-4 tornado ripped through about two weeks ago.

Heather Raider is one of those residents. It’s been a constant search for what’s next for her and her children after the tornado destroyed their home in Newnan.

“It’s unlivable. My landlord said that he’s most likely going to have to bulldoze it. It’s red-tagged and uninhabitable,” Raider told 11Alive.

On Saturday, while walking around the Chalk Level neighborhood with 11Alive, Newnan City Councilwoman Cynthia Jenkins says about 400 families in Coweta County are displaced just like Raider and her children.

Alongside the city to help residents are the Red Cross, which has helped at least 150 families, and local nonprofits like Bridging the Gap.

“The best way to look at it is that everybody in the community wants to help,” said Pab Gabel with the Red Cross.

“So many of the community members came together, other non-profits and churches, and they were there,” said Bridging the Gap’s Executive Director, Kelli Yeager-Nelson.

Right now, Councilwoman Jenkins is hoping more community members step up to help those who need a place to live.

She said the city and county are allowing those with RV’s, trailers, and other livable spaces to register them with the county and offer them up as possible temporary homes for people in need.

“The long-term recovery group that I’m in with several other leaders in the community have identified as our biggest need is to fill that medium-term, long-term rental issue,” she said.

Councilwoman Jenkins said this will help people stay close to home and keep children in their local schools.

Raider said she hopes this helps families like her’s.

“I hope that we can make that happen sooner than later,” she said.

If you’d like to volunteer to help or are in need of help, Councilwoman Jenkins said to call the Coweta County hotline at 910-632-3309. 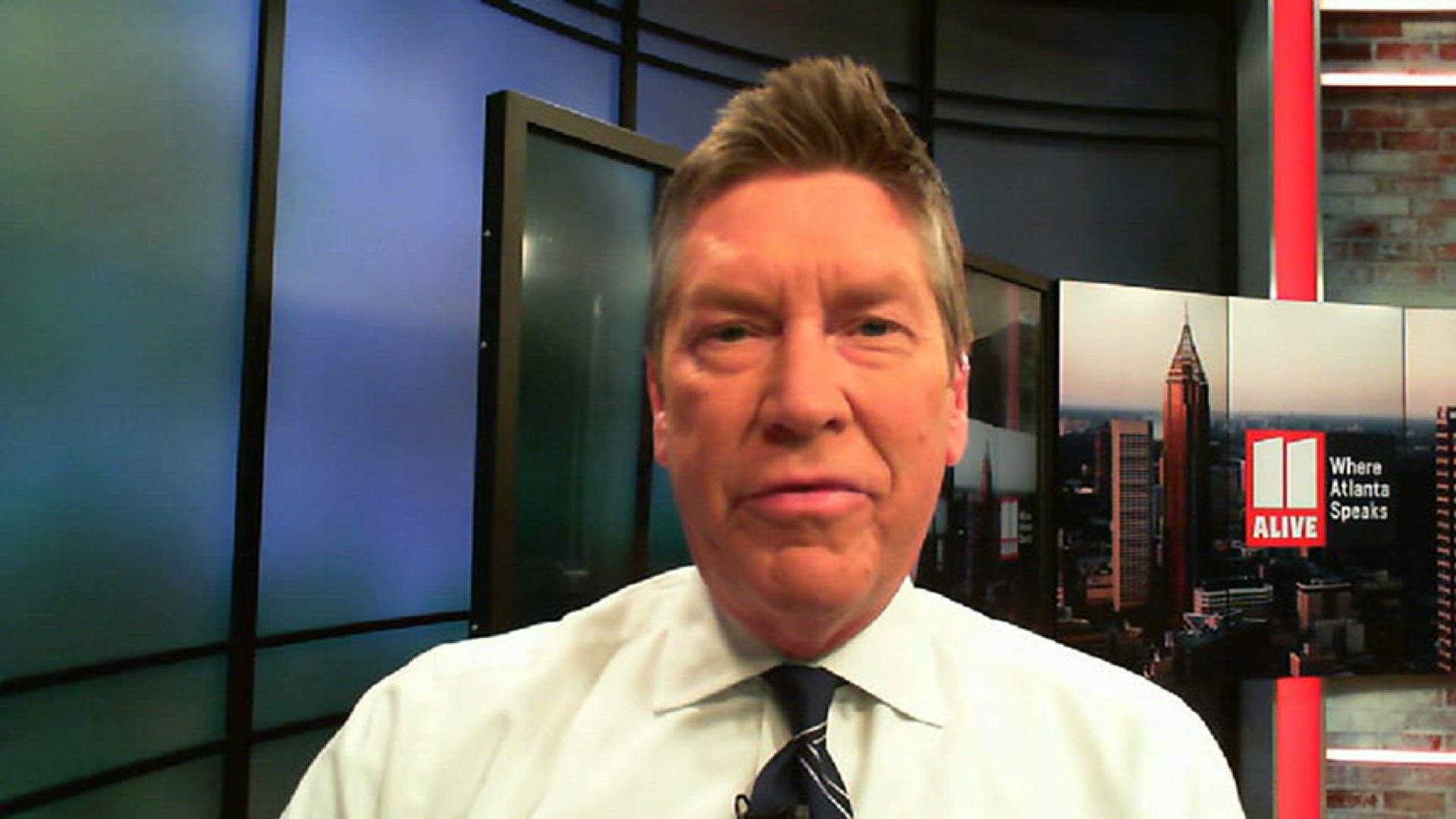