'We saw flames come out of the side of the house, then a geyser pop up out of the ground.'

The Buford neighbors happened to see the lightning bolt when it hit the home. 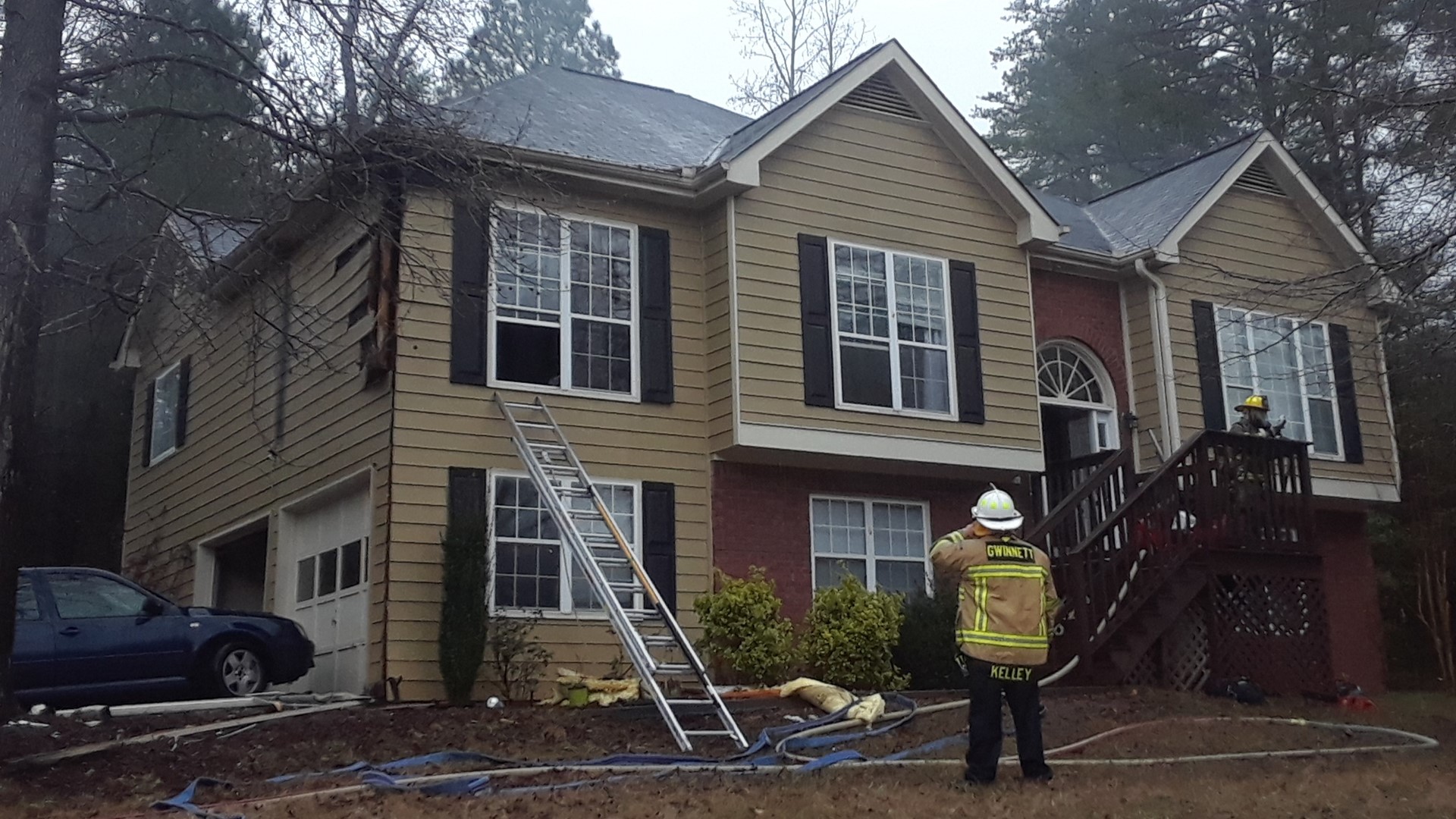 BUFORD, Ga. — A Gwinnett County family is shaken, but safe after a lightning struck their home during severe weather on Sunday.

Algin Lyons told 11Alive his wife was in the kitchen at their Green Gables Circle home around 1:45 p.m. when the lightning hit.

"It was a big boom," he described. "She didn't know what it was, she's scared and shaken up, but she's OK."

Officials from the Gwinnett Fire Department said a neighbor happened to be looking when the bolt hit the front corner of the home and traveled through the yard.

"We were sitting here and watching," explained Tom and Diana Ham. "We saw flames come out of the side of the house, then a geyser pop up out of the ground."

After that, the couple said they ran across the street and beat on the door because they could see smoke.

"We were banging on the door," they added.

The Hams brought the family over and brought them inside and immediately called 911. Lyons said he wasn't home and he was terrified when he heard what happened.

"I'm flying down the highway trying to get here and I saw the house and I was glad everyone made it out OK," he said.

Crews came quickly, but explained that the damage is extensive.

"The lightning traveled throughout the house and caused extensive damage to the electrical in the house," said Justin Wilson, a spokesman for the Gwinnett Fire Department.

Wilson said the strike also busted a water main in the front yard and tore off some of the siding from the house.

Crews have the fire knocked out, and the Red Cross is now on the way to help the Lyons family. The house is damaged, but for Algin, all that matters is his family is safe.

Gwinnett County firefighters worked several other possible lightning strikes during the day, officials said, including at the Snellville Police headquarters. Police said their administrative phones were down for a while. Two other homes were also possibly hit by strikes, but neither of those sparked a fire, officials said. 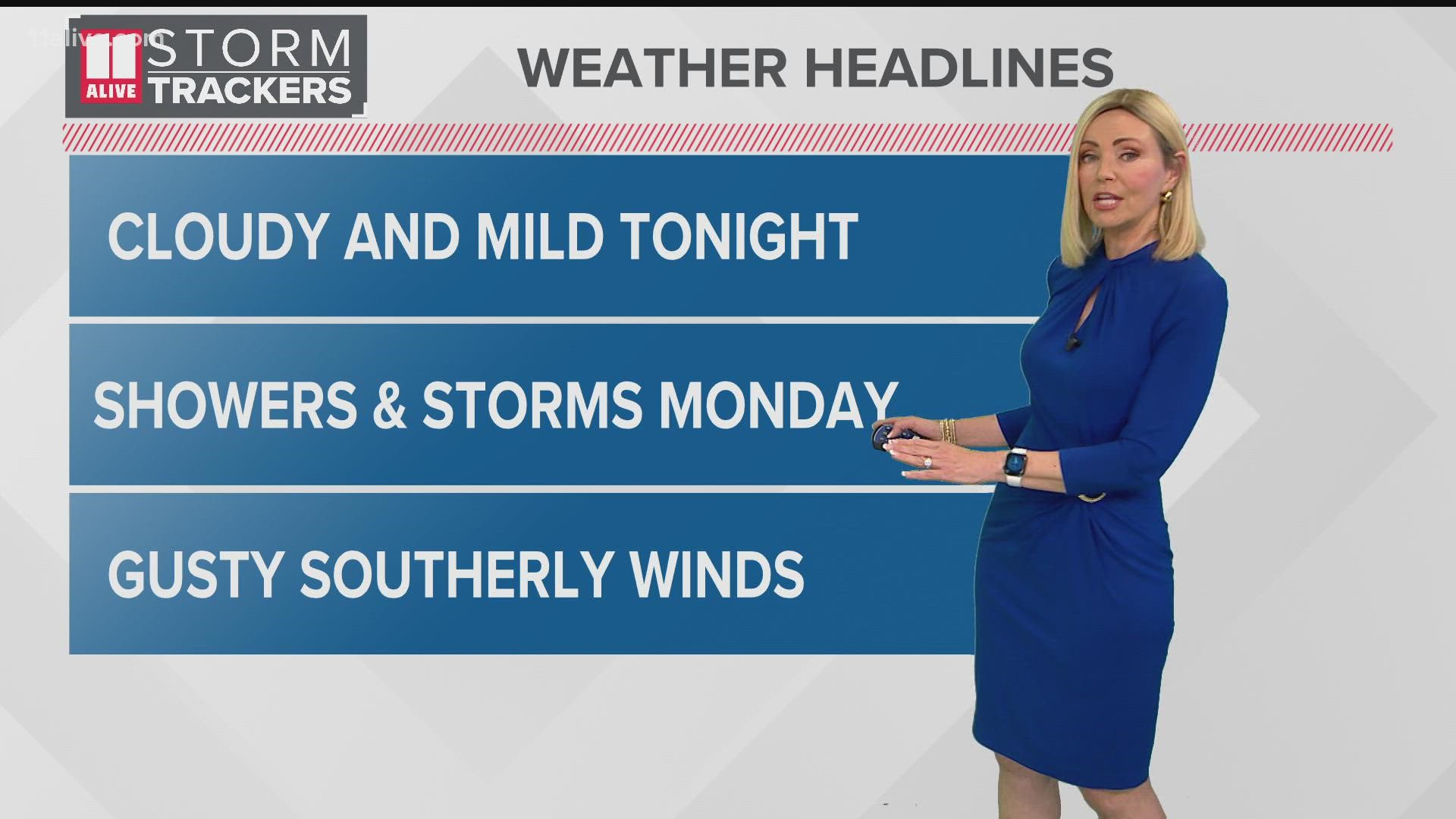