Wind advisory in effect today for much of Georgia, bringing fire weather watch with it

Most of the state, including metro Atlanta, will be under the advisory until 10 p.m. 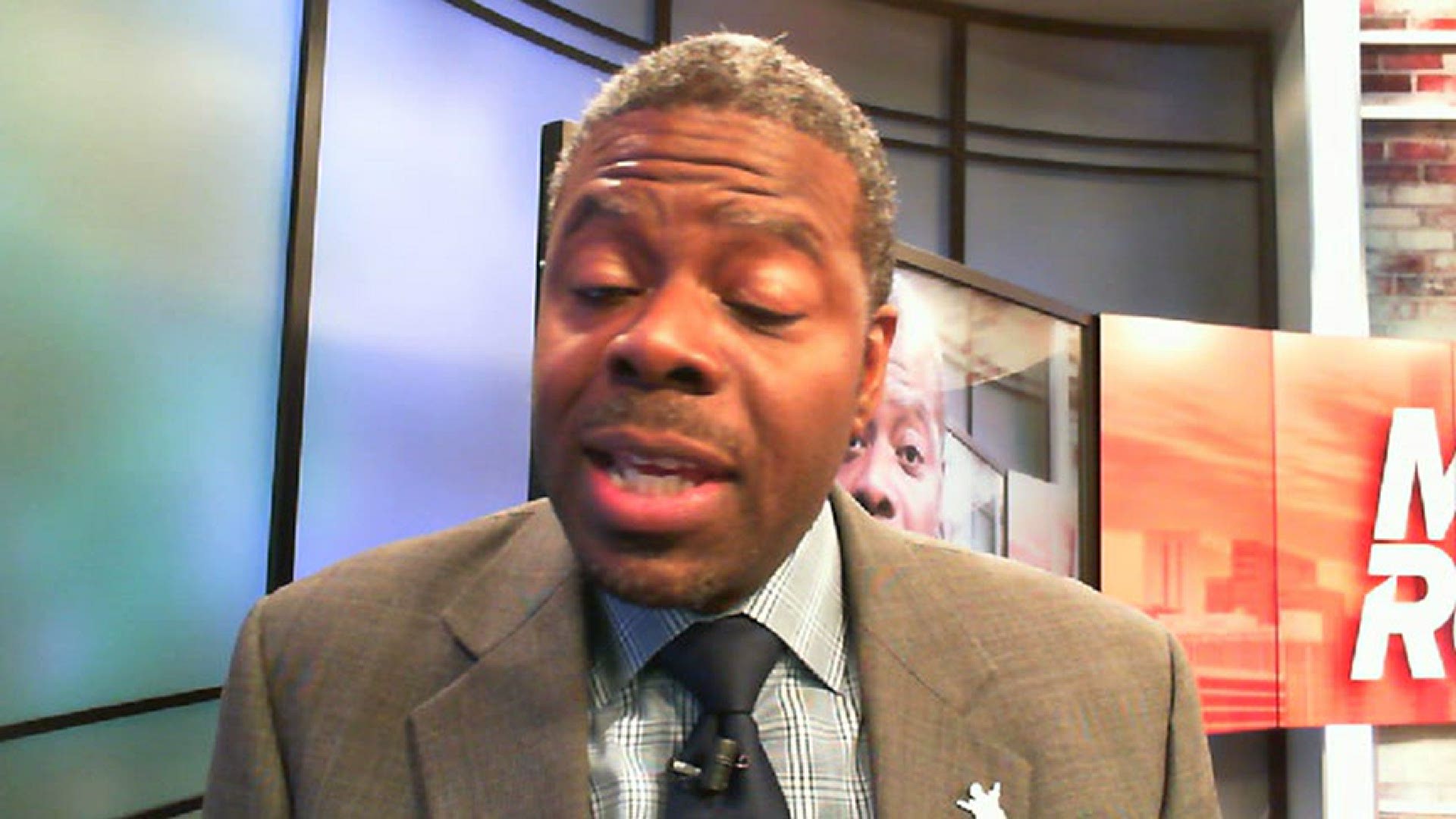 ATLANTA — Much of Georgia, including metro Atlanta, will be under a wind advisory for most of Wednesday.

According to 11Alive Meteorologist Chesley McNeil, a cold front will bring high winds and falling temperatures. Winds could range from 10-25mph with gusts up to 35mph.

RELATED: Windy and much Cooler this Afternoon

The wind advisory will take effect at 8 a.m. and last through 10 p.m.

According to the National Weather Service, the advisory will cover an area that stretches over cities including Athens, Macon and Columbus. It will be in effect as far southeast as Toombs County.

A strong April cold front will push through the area tonight and bring windy and colder conditions. First, a Wind Advisory 🌬️🍃 has been issued for Wednesday for gusty northwest winds of 15-25 mph and gusts up to 35 mph. #gawx pic.twitter.com/YT0jKCdHOk

The conditions will also bring other potential complications. The wind and a recent dry patch will cause a fire weather watch over much of the same area covered by the wind advisory.

Additionally, a freeze watch will be in effect for a handful of north Georgia counties as temperatures fall overnight into Thursday morning.

Temperatures will drop well below normal for late April behind the front.🥶🧥 Temperatures may drop below freezing by Thursday morning in parts of northeast GA, so a Freeze Watch has been issued for these areas Thursday morning. #gawx pic.twitter.com/ueMsGnngqE 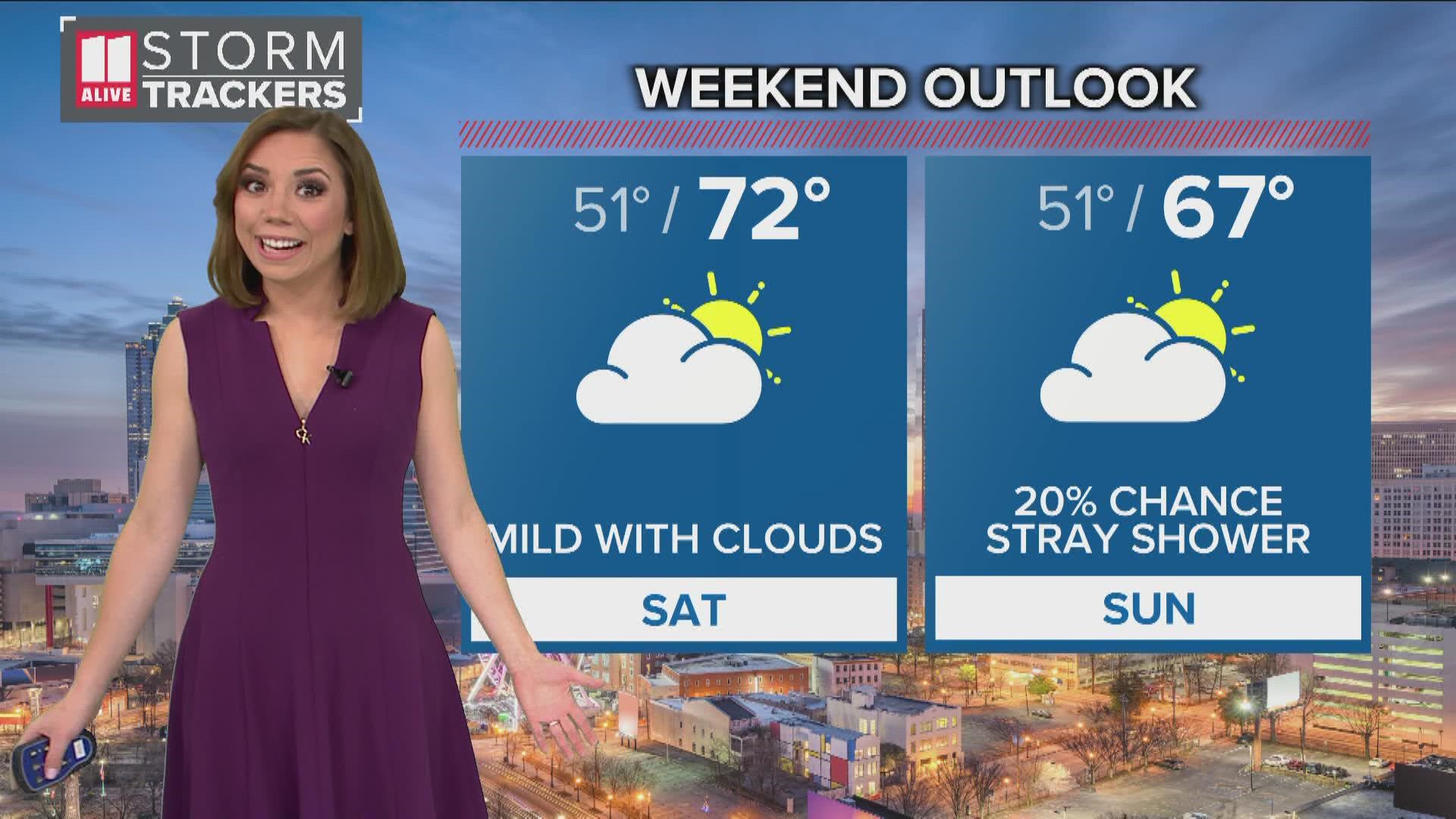