Worried about Florence knocking trees on your home? Here's what to do

If Hurricane Florence continues its projected path, downed trees and power outages will be inevitable. 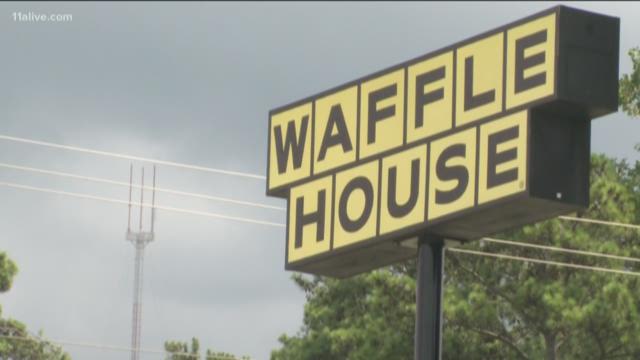 While it’s likely too late to get trees near your home removed, there are some things you should do now to prepare.

“We’re getting a lot of phone calls. I’ve got five people in the office answering phones, and they have been busy all day today,” Patrick George, owner of Heartwood Tree service said. “Everybody wants their tree that they’ve been worried about for months and months taken down today (Monday) or tomorrow (Tuesday).”

But unfortunately, George says theirs is not a same-day industry.

“Our crews are booked it for several weeks out,” he said.

But there are some things you can do now.

“Prune your trees to make them a little bit smaller,” George suggested. “That gives them the same amount of strength but less weight that they have to hold up and less wind resistance.”

"We’ve had good regular rainfall; we haven’t had that much serious heat, so the trees have been growing like crazy, they've got these giant sales that pick up all this wind.”

So how can you tell if a tree on your property is vulnerable to falling?

“Look around the base of it and see if it looks like some roots have moved,” George explained. “If it’s leaning at all, if there’s cracks in the trunk particularly horizontal cracks.”

If you have a tree in your yard that worries you make sure you stay on the opposite side of the house. In August, two boys miraculously survived after a tree fell on their room while they slept, trapping them inside.

“The best thing was hearing their voices when I got to the back of the house,” the boys’ father told NBC Charlotte.

Homes aren’t the only worry; Charlotte alone has almost 200,000 publicly managed trees. Duke Energy Carolinas has been on a mission to trim the high-risk trees near power lines, but NBC Charlotte recently discovered they are currently 10,000 miles behind schedule.

The power company told us they're increasing funding by $20 million this year to try to catch up on the backlog, but it definitely won’t be done in time for Florence, making power outages likely.

While you should be prepared, experts said you shouldn't’t panic.

“Fear is the worst enemy of healthy trees,” George said. “People see a big tree and think when is it going to fall on me? Well, it's probably not going to.” 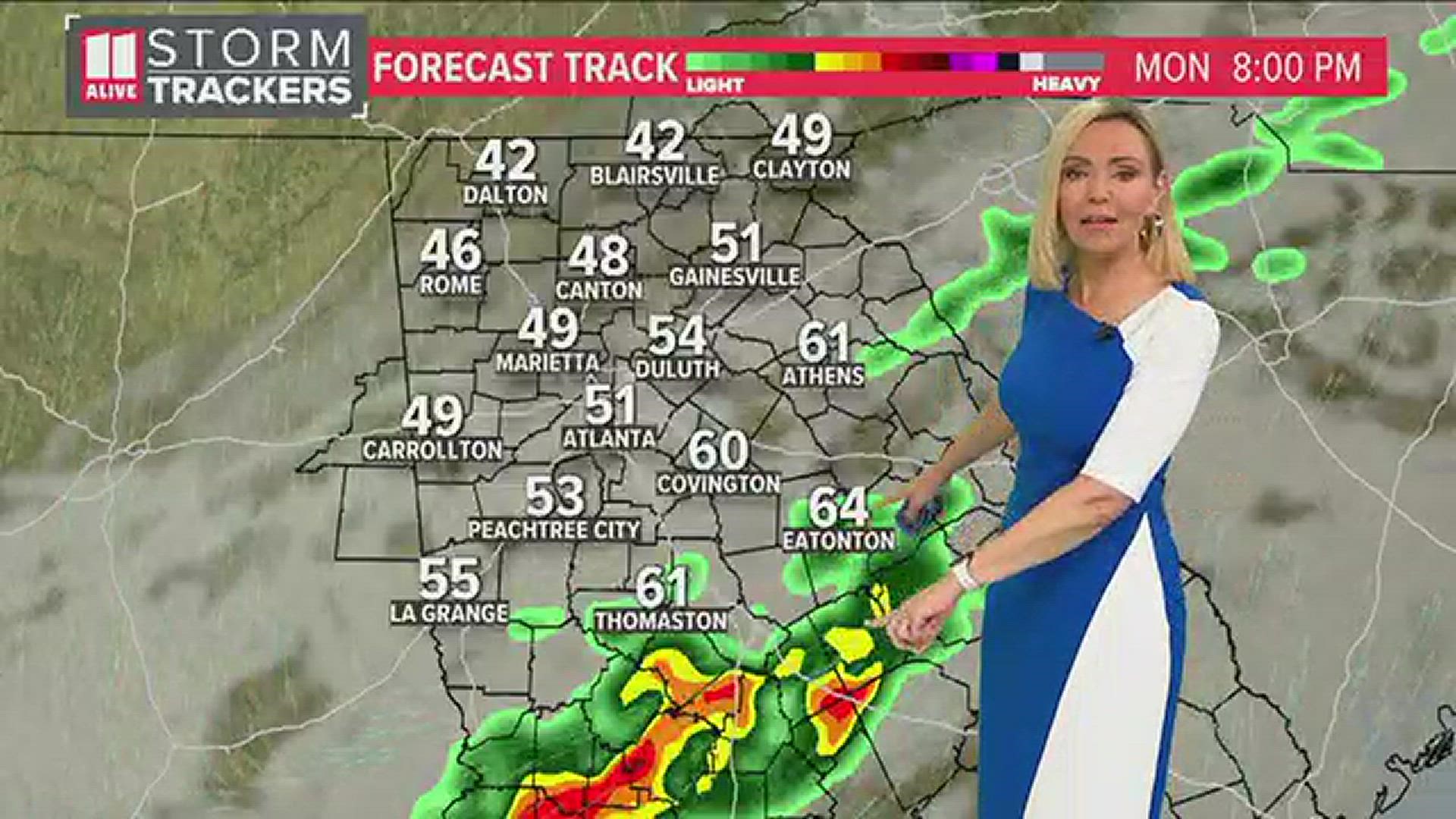