Animal acting trainer: Atlanta is a hidden gem for talent

The A-Scene’s Francesca Amiker is taking you behind the scenes of animal acting stars and shares tips to get your pooch into the limelight. 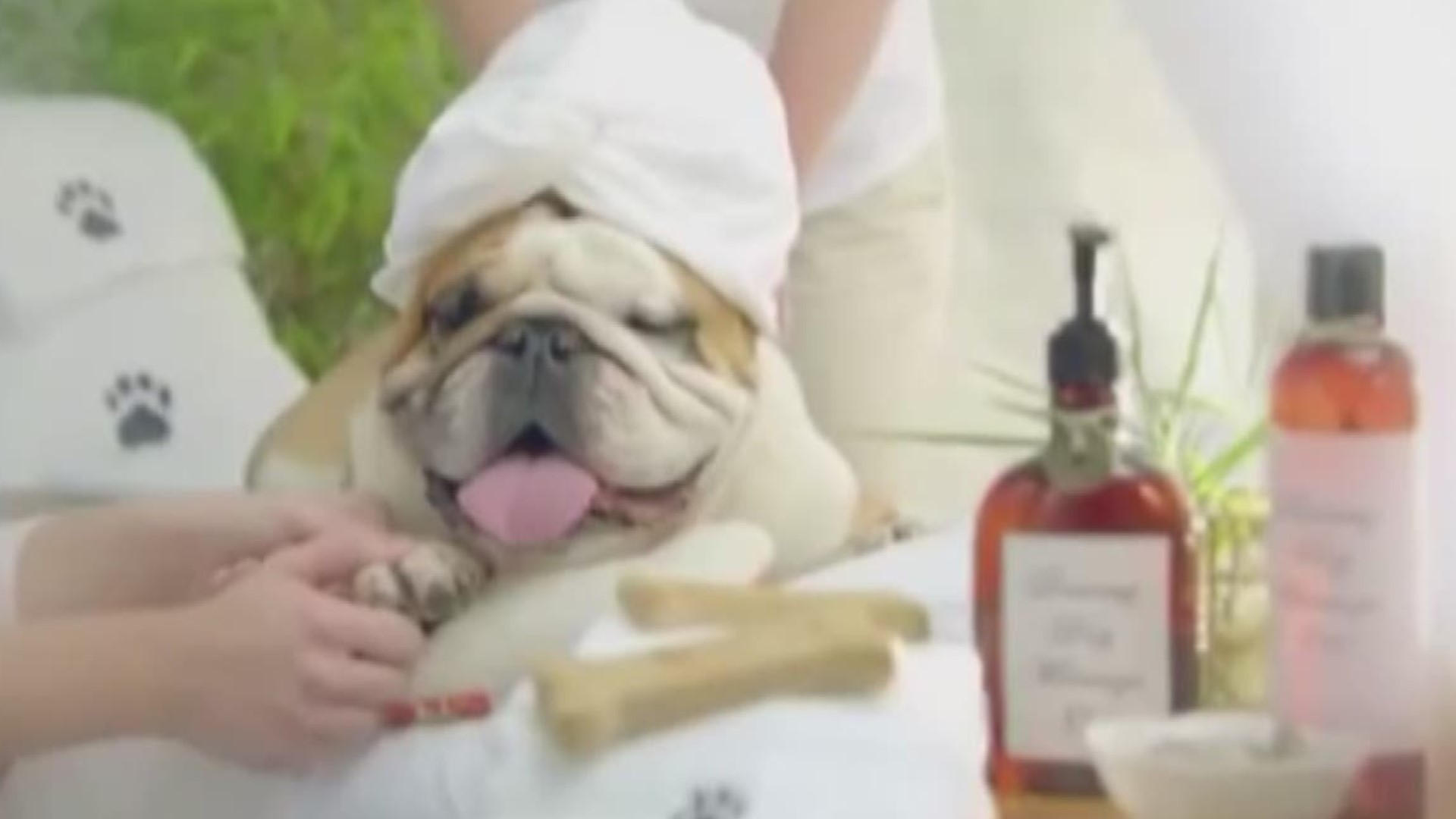 ATLANTA — We've all seen movies or shows where the human actors aren’t the only stars. What about the animal?

The A-Scene’s Francesca Amiker goes behind the scenes of local animal acting stars and is sharing tips to get your pooch into the limelight.

Steve Beren has been an animal trainer for 40 years. His animals have starred in commercials ranging from Pup-Er-Oni to Kibbles and Bits -- even the silver screen.

“He’s just starting out. His name is Hero,' Beren said, holding up a scrappy pooch. "He was in a Jack Black film 'The House With The Clock In The Wall' and an episode of ‘'Legacies.' We've worked on ‘I am Legend’ with Will Smith and 'The Mask’ with Jim Carrey."

‘Miracle Workers’ filmed in Georgia is a heaven-sent workplace comedy

Upcoming filming to give East Point the ‘Creeps’

Beren said animal acting is a hidden gem right now in Atlanta and opportunities are booming. If you want your pet to shine, he said it's important to learn the business.

"Once you get on set, thousands of dollars are spent. So if that animals isn't performing, people aren't happy," he said. "Find a trainer, spend time with them and learn how to train. Learn about the business and it’s like an apprentice. try to learn from someone who has done it for a while."

Steve’s company, Steve Beren's Animals of Distinction, is currently looking for a young trainer who is motivated and ready to work.

Tune in to The A-Scene Wednesday to meet the latest talent he's discovered that had a star role on his show legacies.