Falling iguana warning: These guys could fall from the trees in the Florida cold!

Don't pick them up! They're probably not dead, just stunned by the chilly air.

MIAMI — The weather service has its thunderstorm warnings and winter storm warnings, but what about falling iguana warnings?

Maybe they should be considered for just a sliver of South Florida?

The National Weather Service office in Miami on Tuesday gave the heads up to residents there, warning them to watch out for the possibility of iguanas falling out of trees.

Why? Unseasonably cool temperatures settling into Florida aren't all that comfortable for the iguanas. They're cold-blooded animals, and they can become immobile in 40-degree temperatures.

"They may fall from trees, but they are not dead," the weather service said.

It was "raining iguanas" back in January 2018 when a cold snap settled into South Florida.

"When the temperature goes down, they literally shut down, and they can no longer hold on to the trees," said Ron Magill, the communications director for Zoo Miami to the New York Times. "Which is why you get this phenomenon in South Florida that it’s raining iguanas."

Iguanas are invasive to Florida, native to Central and South America. It's best not to touch them if spotted on the ground -- they're probably not dead, just stunned, and will move around once they warm up.

Credit: AP Photo/Wilfredo Lee, File
In this Jan. 6, 2010, file photo, a stunned iguana lies on the sidewalk after having fallen from a tree in Surfside, Fla. 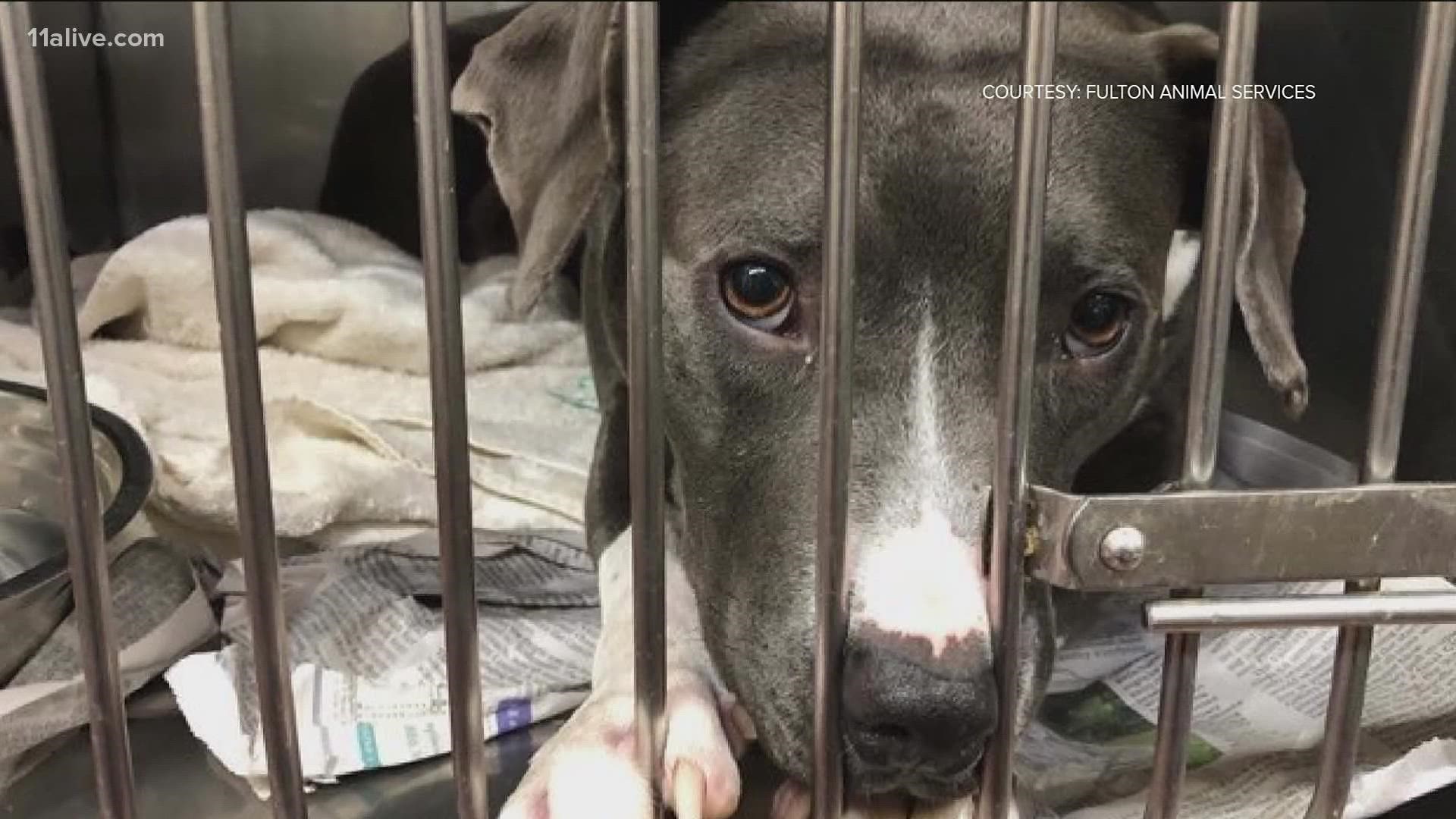