It was the captain's last flight and the boy's first. 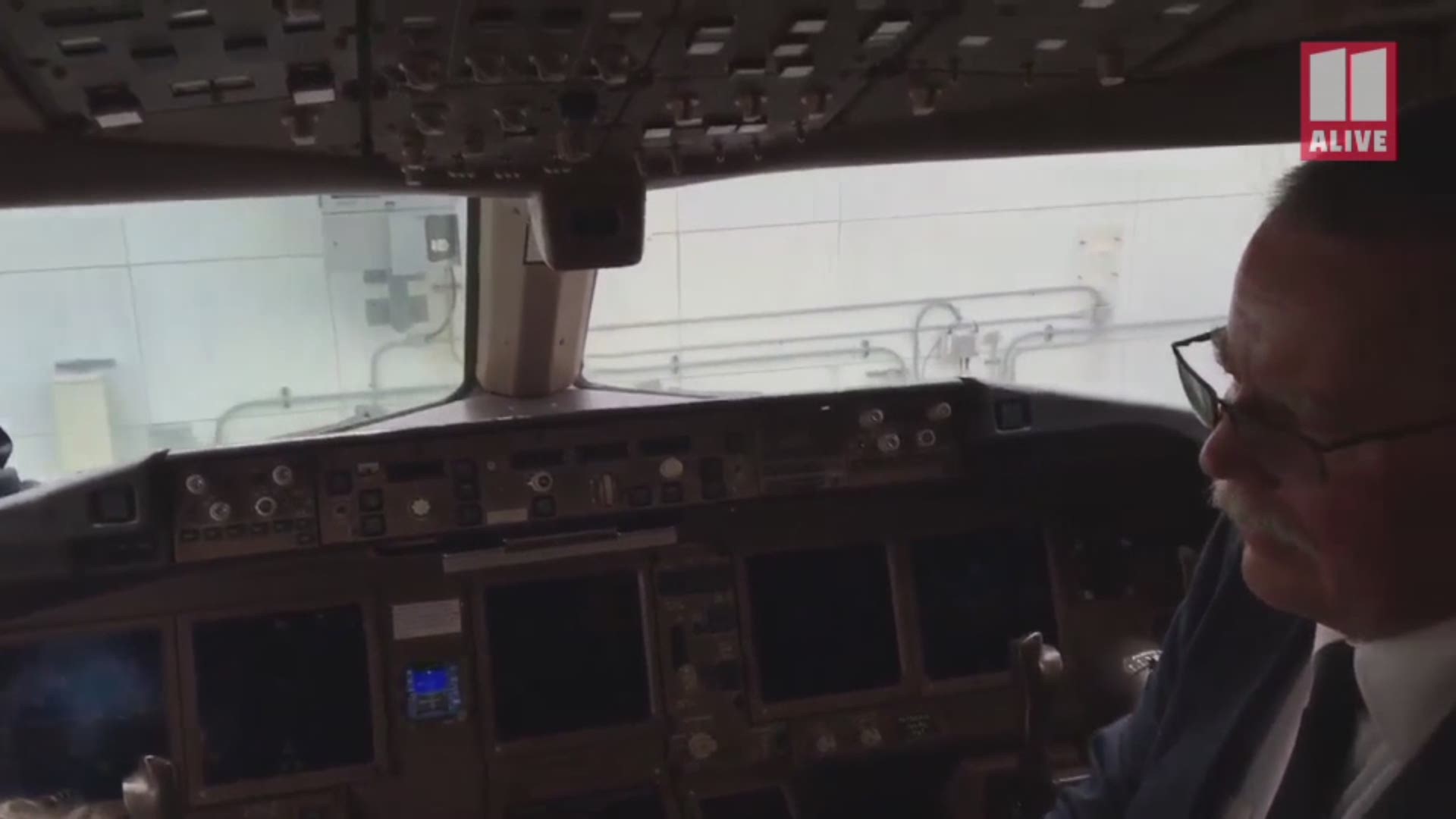 MIAMI (AP) — An American Airlines pilot retiring after 35 years gave his wings to a Florida toddler with Down syndrome after his final flight.

Sarah and Ki Klitenick had been sitting next to the pilot's wife on a flight from Madrid to Miami earlier this month. The woman texted her husband in the cockpit, asking Captain Joe Weis to come and meet 2-year-old Ki.

Weiss took the child on a tour of the cockpit and then pinned his wings on Ki's shirt. The token was not the commemorative ones for kids and were the captain's personal wings from the airline.

The Orlando Sentinel reported Friday that the delighted toddler clapped and said "thank you" in sign language.

All of us at American are truly touched by the actions of Captain Joseph Weis. Captain Weis, who started with American in March 1985, always loved to engage with his passengers. When Captain Weis found out his last flight at American was Ki's first flight, he wanted to pass along his wings to a future generation.

We are all proud of Captain Weis and wish him all the best on his retirement. We also look forward to welcoming Ki on future American flights, along with his wings.

Photos: Pilot retiring after 35 yrs gives wings to boy who has Down syndrome