Felicia Washington was shocked that complete strangers pitched in to help her find a new place for her and her children to stay. 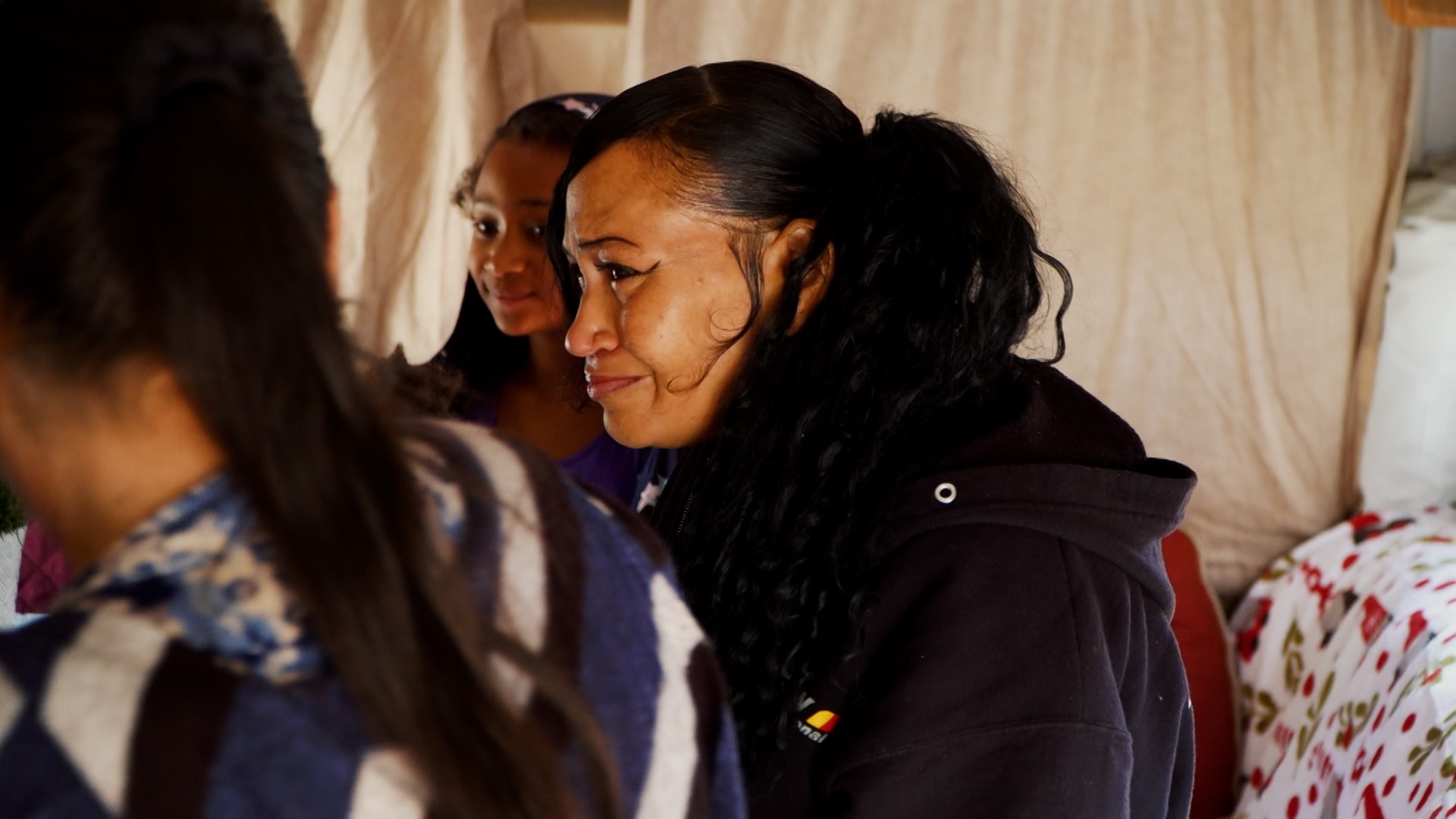 ELK GROVE, Calif. — A family who lost their home is getting help just in time for the holiday season.

Felicia Washington said she was shocked that complete strangers pitched in to help her find a new place to call home. Organizers for the fundraiser told ABC10 that they were able to raise funds in only 24 hours of GoFundMe page going live.

"It's a blessing because at first, I was kind of hesitant because I'm like, you know, I don't know (the GoFundMe organizer)," Washington said. "She's been like, she'd been there for us."

"I'm surprised my six-year-old got all A's, and she's like the top of her class," Washington said. "I don't know (how) she did it living in a car.

Grocery shopping for our momma who was unhoused til the community pulled together through a go fund me and was able to get her a trailer. Thankful for the neighbor sharing their space to allow her to park as well. pic.twitter.com/lMD9eqNvgS

Washington said her new home will be able to give her what most people take for granted, simple necessities such as having a bathroom and a place to sleep.

"I had a four-bedroom house, two-story house with marble floors and a pool," Washington said. "Three bathrooms, I never thought about worrying about a shower, but today it was gone. I couldn't find nowhere to go take a shower."

Annaleise Washington, Felicia Washington's daughter, said she is excited to be sleeping in her new home.

Second Harvest of the Greater Valley food bank development director Jessica Vaughan said they're seeing changes in both the cost and availability of food. Because of how far food banks can stretch their dollars and time, she said money and volunteering would be the most useful contribution to the food bank.