Waffle House sells its one billionth waffle in Atlanta

Tuesday morning marked a milestone for Waffle House when one lucky customer ordered the one billionth waffle sold in the company's 60 year history. 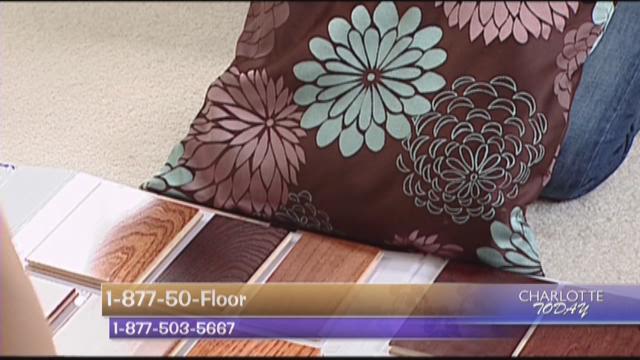 ATLANTA -- Tuesday morning marked a milestone for Waffle House when one lucky customer ordered the one billionth waffle sold in the company's 60 year history.

"That's a lot of waffles made," said Shanneil McCollum, who ordered an apple crumb waffle at the Centennial Park restaurant at 10 a.m. "I love their waffles. I'm happy."

Associates shouted "congratulations" when her order arrived at the table. They brought out balloons and a special plaque.

"We have such a loyal, loyal following," said Darren Jarrett, Waffle House Senior Vice President of Operations for Atlanta. "Our analysts have been watching this billion-waffle mark for a long time. They gave us the word yesterday that it was going to happen around 10 o'clock today."

Neighbors Joe Rogers, Sr. and Tom Forkner opened the first Waffle House in Avondale Estates, outside of Atlanta, on September 5, 1955. Since then, the company has opened more than 1,800 restaurants in 25 states.

"At first, I thought you had the wrong person," McCollum told 11Alive's Jennifer Leslie. "The waffles with almond syrup taste good to me."

McCollum said she usually orders blueberry waffles, but the apple crumb waffle was her lucky one.