Georgia tops list for producing most feature films in the world

There's a new top dog when it comes to producing Hollywood films, and it's not Hollywood. 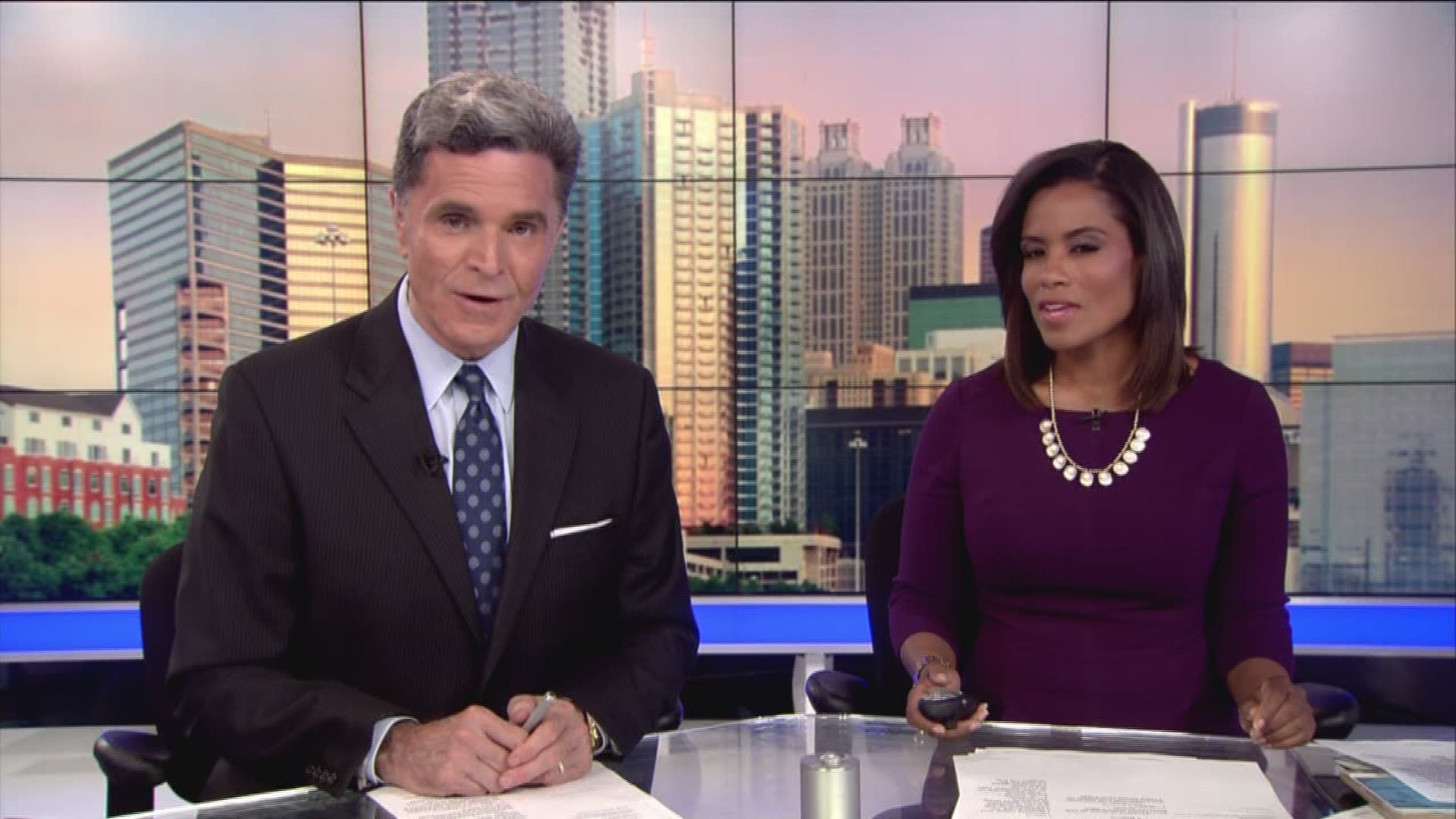 ATLANTA -- There's a new top dog when it comes to producing Hollywood films, and it's not Hollywood.

According to a new study by Film L.A., a non-profit film office in the Los Angeles area, Georgia was number one in 2016 when it comes to producing feature films.

Researchers analyzed the 100 highest-performing U.S. feature films released in theaters in 2016 and found that our state produced 17 live-action feature films last year. That was four more films than California produced in the same period. Georgia also beat out the U.K., which came in second place with 16 films.

California ranks high in terms of amount of money brought in the state -- the 12 films produced in California brought in an estimated $851.2 million, compared to Georgia's $476.4 million. Both states trailed the U.K., which attracted more than $1 billion in production spending.

Over the years, several blockbuster films have been produced in the state, including Marvel superhero movies like The Avengers, Guardians of the Galaxy and Ant Man. Georgia's not only a star on the big screen, but on the small screen as well: AMC's The Walking Dead, Netflix's Stranger Things, and Being Mary Jane were all shot in and around the state.