J.J. Biello died last weekend. He was paralyzed in 1987 after being shot by David Moore during a robbery. 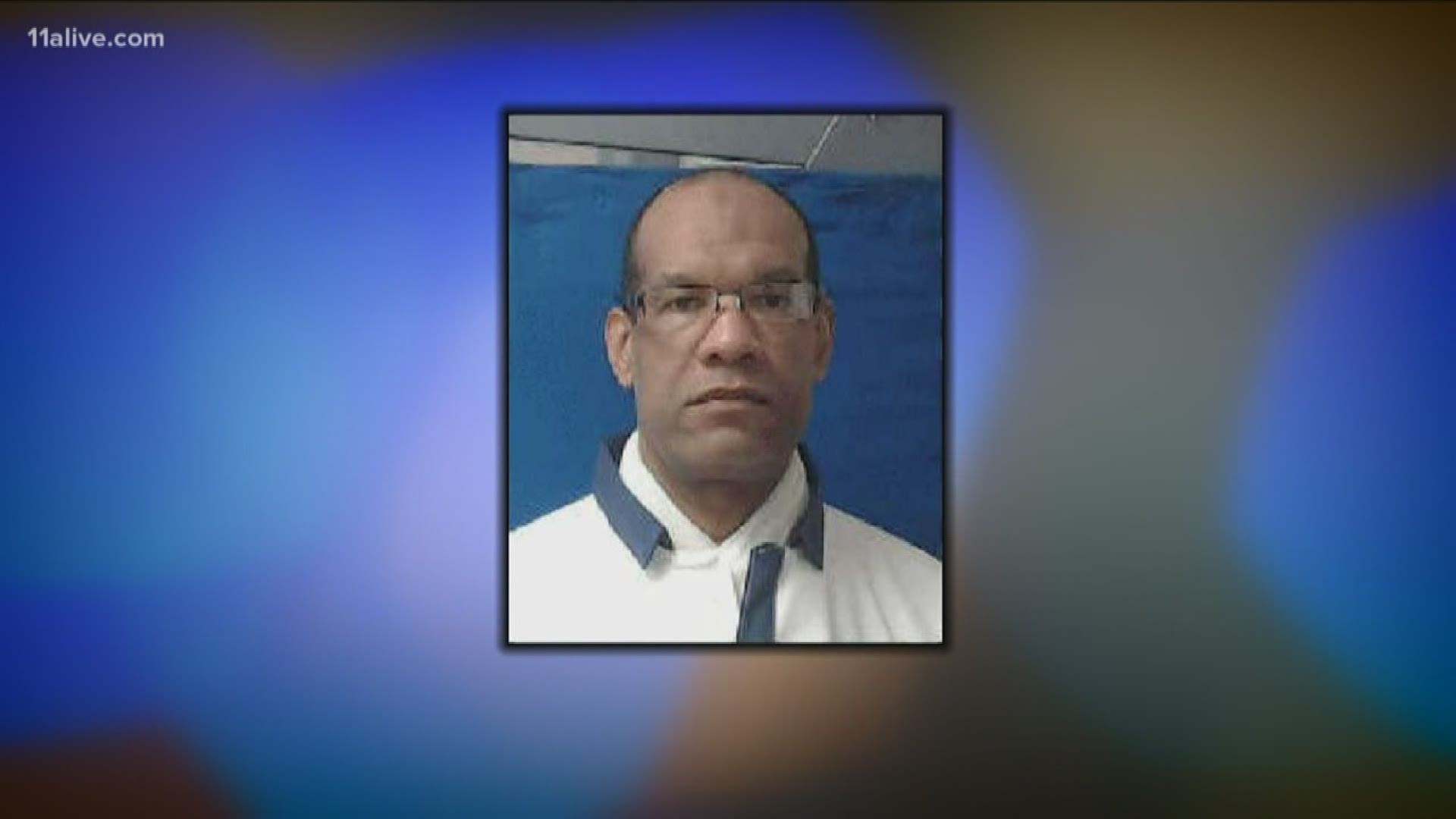 ATLANTA — A man could be tried for murder after the Atlanta Police detective he shot and left paralyzed in 1987 died last weekend, the Fulton County district attorney said Tuesday.

J.J. Biello died Sunday, 32 years after being shot in the line of duty on April 15, 1987 by David Moore during an armed robbery.

Biello was described by Fulton County District Attorney Paul L. Howard, Jr. as a “larger than life figure” around Atlanta, and that it was “impossible not to know him if you worked in the Fulton County criminal justice system.”

The district attorney said Tuesday that internal research leads his office to believe it’s “legally permissible” to prosecute Moore for Biello’s death, even 32  years after his conviction for aggravated assault in the shooting.

Moore, 50, is currently serving a life sentence at Dooly State Prison, according to records.

Howard cited as precedent the case of John Pugh.

He was shot and paralyzed in 1984 in New York by Carlos Carromero, who later pleaded guilty to attempted murder in the case.

Despite having been free for almost 20 years after serving his sentence on the attempted murder plea, Carromero was indicted on a second-degree murder charge after Pugh died.

His death was ruled a result of sepsis which arose from complications of his paraplegia.

According to Howard, it “appears” Biello’s injuries during the 1987 shooting “ultimately led to his death.”

“As part of our process, we will carefully review the autopsy report and then sit and consult with the Biello Family when it is appropriate to do so,” Howard said. “We will examine all of the facts and circumstances before making a final decision to determine whether or not to seek an indictment against Moore for the death of Detective Biello.”

Body of 1930s gangster John Dillinger to be exhumed