It happened in the Salacoa community in northern Cherokee County. 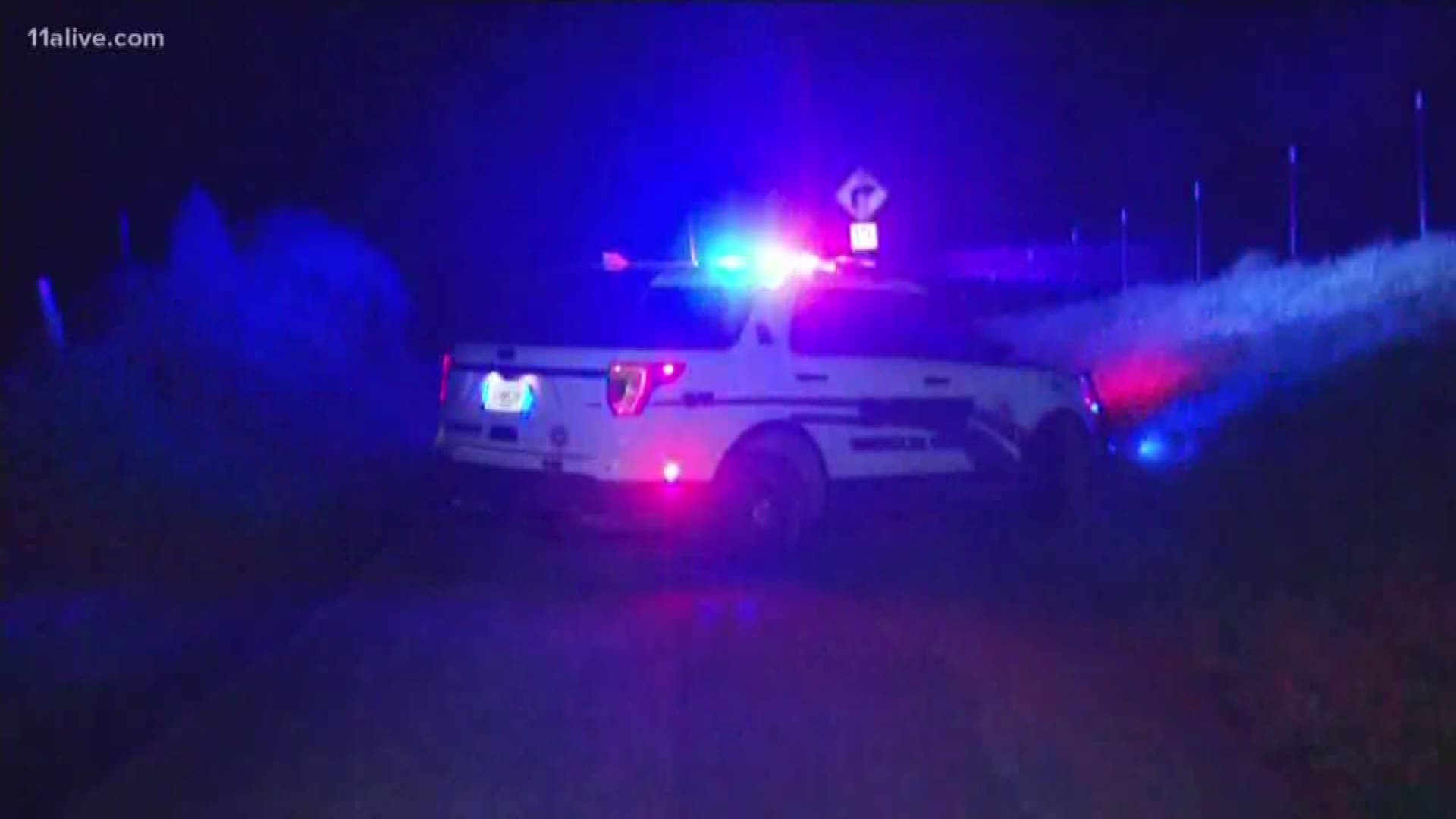 CHEROKEE COUNTY, Ga. — Deputies fatally shot a man after they walked into his northern Cherokee County home to see him allegedly holding a gun to a woman's head.

Deputies arrived to a home off Hancock Mountain Trail near Salacoa around 8:15 p.m. Tuesday after getting reports of a domestic dispute. When the first deputy arrived, he reportedly spotted the man through the front door holding the woman at gunpoint.

Cherokee County authorities said deputies gave several commands for the man to drop the weapon, but he refused. That left the deputy with no choice but to shoot, officials said. The shot was fatal.

First responders took the woman to the hospital to get treated for head injuries that witnesses said were caused by the suspect hitting her with the gun.

The sheriff's office called in the Georgia Bureau of Investigation to assist with the case, as is routine with any officer-involved shooting.