A legal expert, who is not representing any individual in this case, says based off information released so far, the homeowner was within his rights. 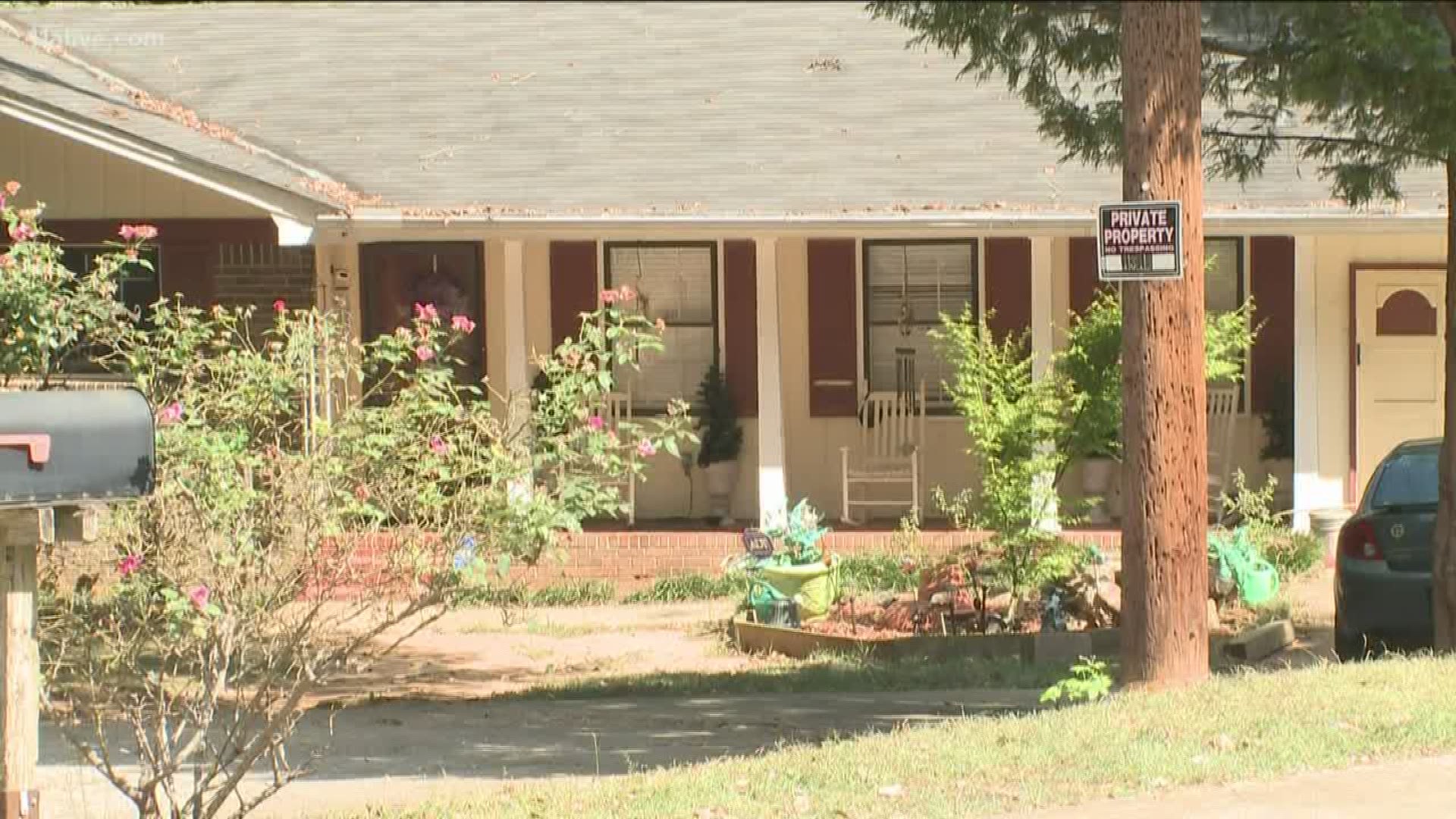 CONYERS, Ga. — After a Rockdale County homeowner shot and killed three masked teenagers allegedly trying to rob him early Monday, the question rises if he acted in self defense or if it was a case of stand your ground.

Just after dawn, the Rockdale County Sheriff says investigators found two guns outside the home in Conyers. They believe one of the masked teens shot at the people living at the home during an attempted robbery. The homeowner fired back, hitting the three teens.

Family identified 16-year-old Isaiah Reid and 15-year-old Jamie Hernandez as two of the three teens killed at around 4 a.m. A third teen has not been identified.

A legal expert, who is not representing any individual in this case, says based off information released so far, the homeowner was within his rights.

"I see this as assault -- several crimes, felonies being committed -- and the person, the homeowner, did exactly what he needed to do, which is protect himself, protect people in his house and protect his property," Darryl Cohen, a former prosecutor and current defense attorney said.

He said he believes self-defense laws could protect the homeowner.

In this case, the sheriff says one of the teens fired at the homeowner, while everyone was in the home's front yard, and then the homeowner fired back.

"When you take the dark and you add that to the scenario it makes it even more credible for the homeowner," he said.

Cohen said because the shooting took place at 4 a.m., as a masked group tried robbing him, it would be hard to say the homeowner needed to distinguish between the shooter and the two others.

"You don't know where the shot came from, you don't know which of the three fired the weapon, so you have a right to defend yourself - self defense. If you've been shot at you have every reasonable expectation that they're trying to kill you."

And if the attackers were running away?

"Though I wasn't there and as the evidence rolls out we will see more, I suspect this all happened in an instant."

The sheriff's office is still investigating the case.

Cohen said as more information is released, details could change his opinion. But right now he said it is a strong self-defense case.

The Rockdale County Sheriff said based of initial information, this could be a stand your ground case, but investigators are still working to verify details.