The woman's neck was cut so severely it nearly severed, police said. 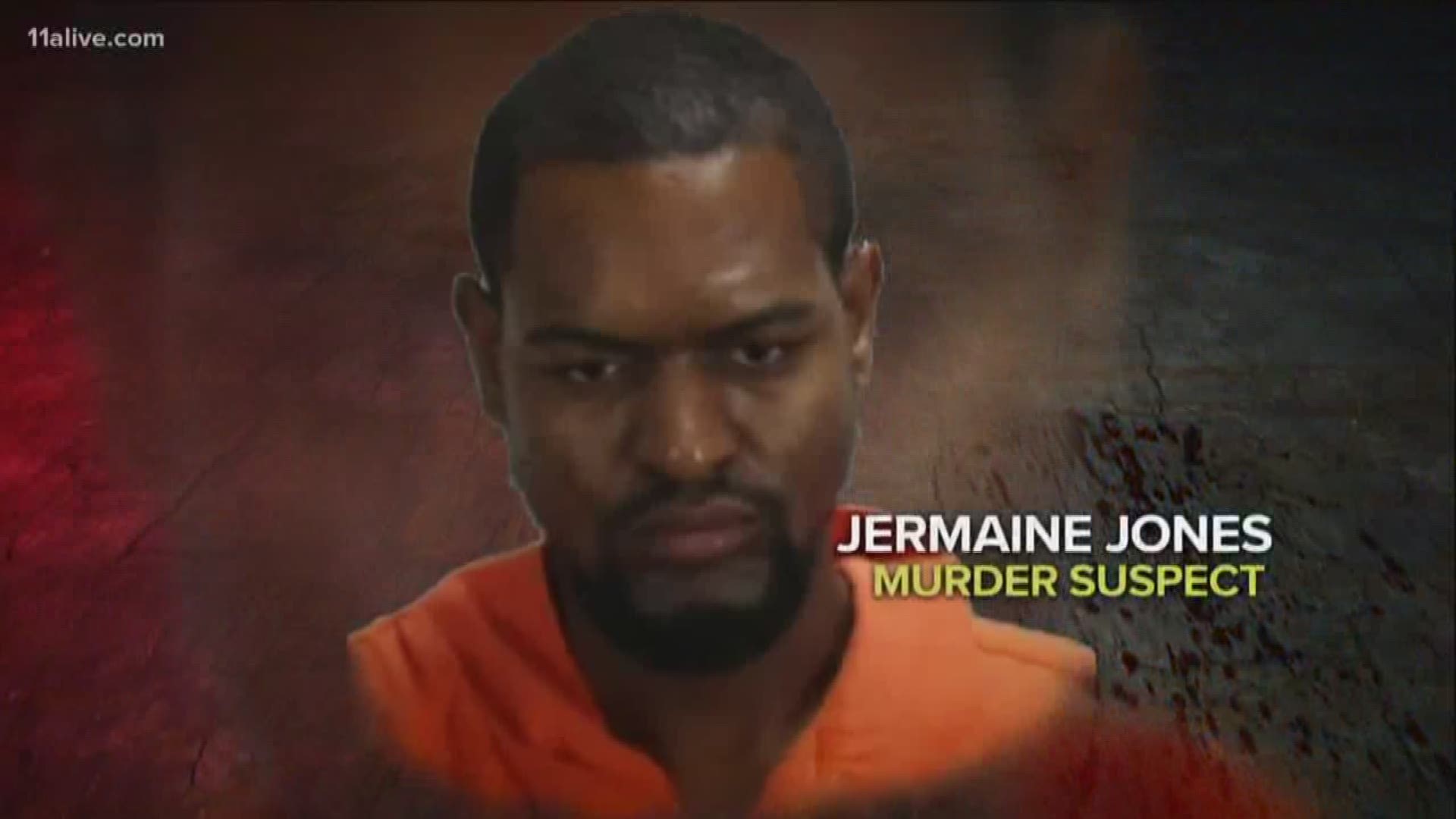 FOREST PARK, Ga. -- A Forest Park man has been arrested for allegedly stabbing his wife to death on Springview Drive Wednesday night, according to the Clayton County Sheriff’s Office.

The victim has been identified as Opal Fern Christian-Jones, 47.

Jermaine Jones, 30, allegedly cut her neck so severely that her head was nearly severed, according to police. Officials said Christian-Jones was stabbed multiple times. The location of her death has not been released.

A witness to the murder identified Jones. Police said he tried to stop him before running for his life.

Later that night, Jones called 911 from Holiday Boulevard and allegedly admitted to committing a murder. Deputies found him there in bloody clothes and took him into custody.

Clayton County Sheriff Victor Hill said he will ask prosecutors to consider the death penalty in this case.