It started with an argument. Then, he was shot and killed outside the Mall at Stonecrest

The shooting happened outside the Mall at Stonecrest around 11 p.m. Sunday. 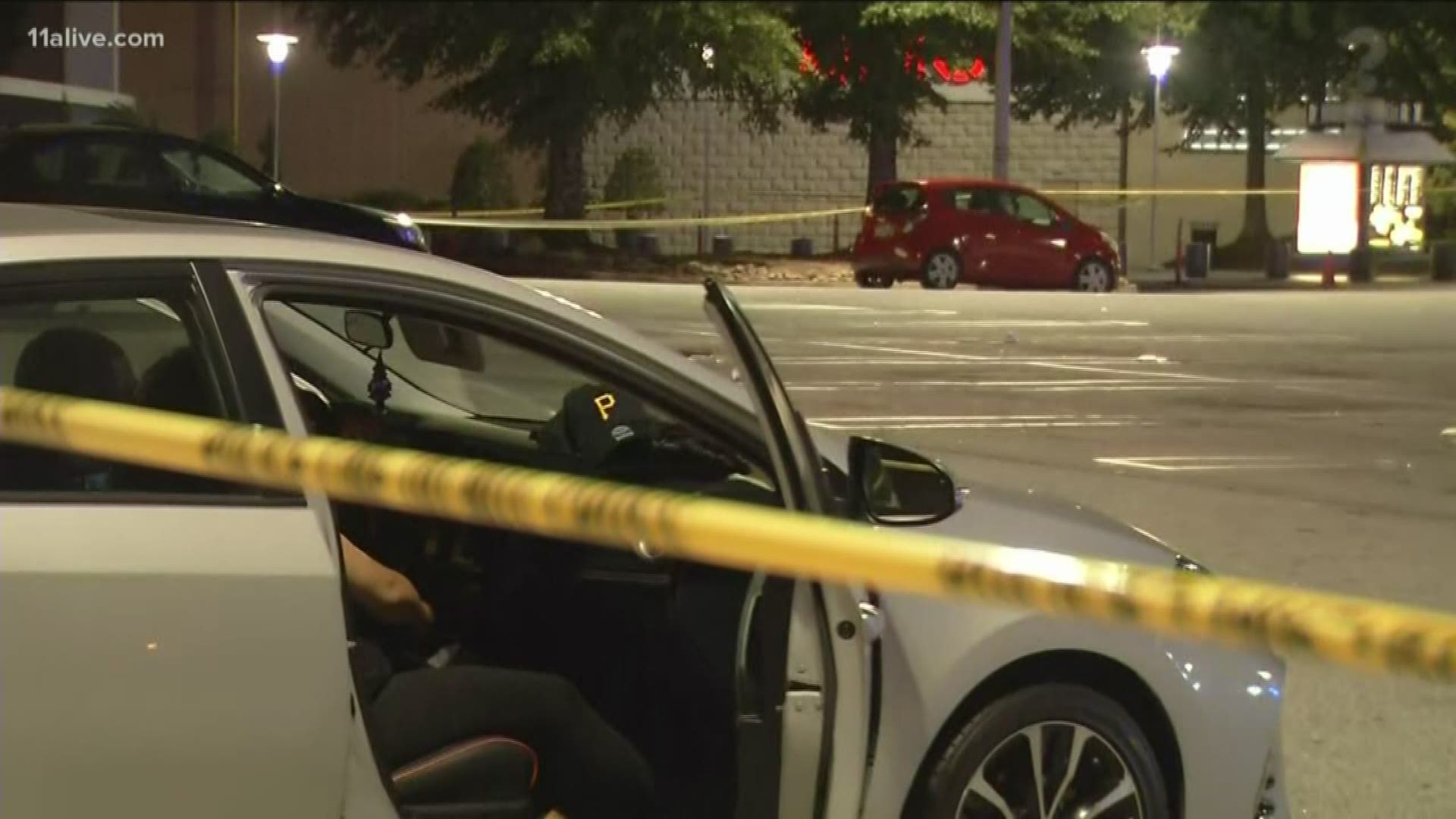 STONECREST, Ga. — One man is dead after being shot outside of a southeast DeKalb mall late Sunday night. Now, authorities are looking for the unidentified man that pulled the trigger.

The shooting happened Sunday around 11 p.m. at The Mall at Stonecrest off Turner Hill Road.

The incident started in the courtyard area inside the mall and then spilled into the parking lot outside of Round1 Bowling and Amusement. Police said they don't know what the dispute was over, but there were multiple gunshots.

Police said they found the victim in the parking lot near the theater. He had been shot in his back.

The unidentified victim was taken to a local hospital where he later died. Police told 11Alive they are interviewing persons of interest at headquarters.

Authorities are also speaking with different businesses in hopes of identifying the people involved and the motive.