The children called one of the men 'Pop.' 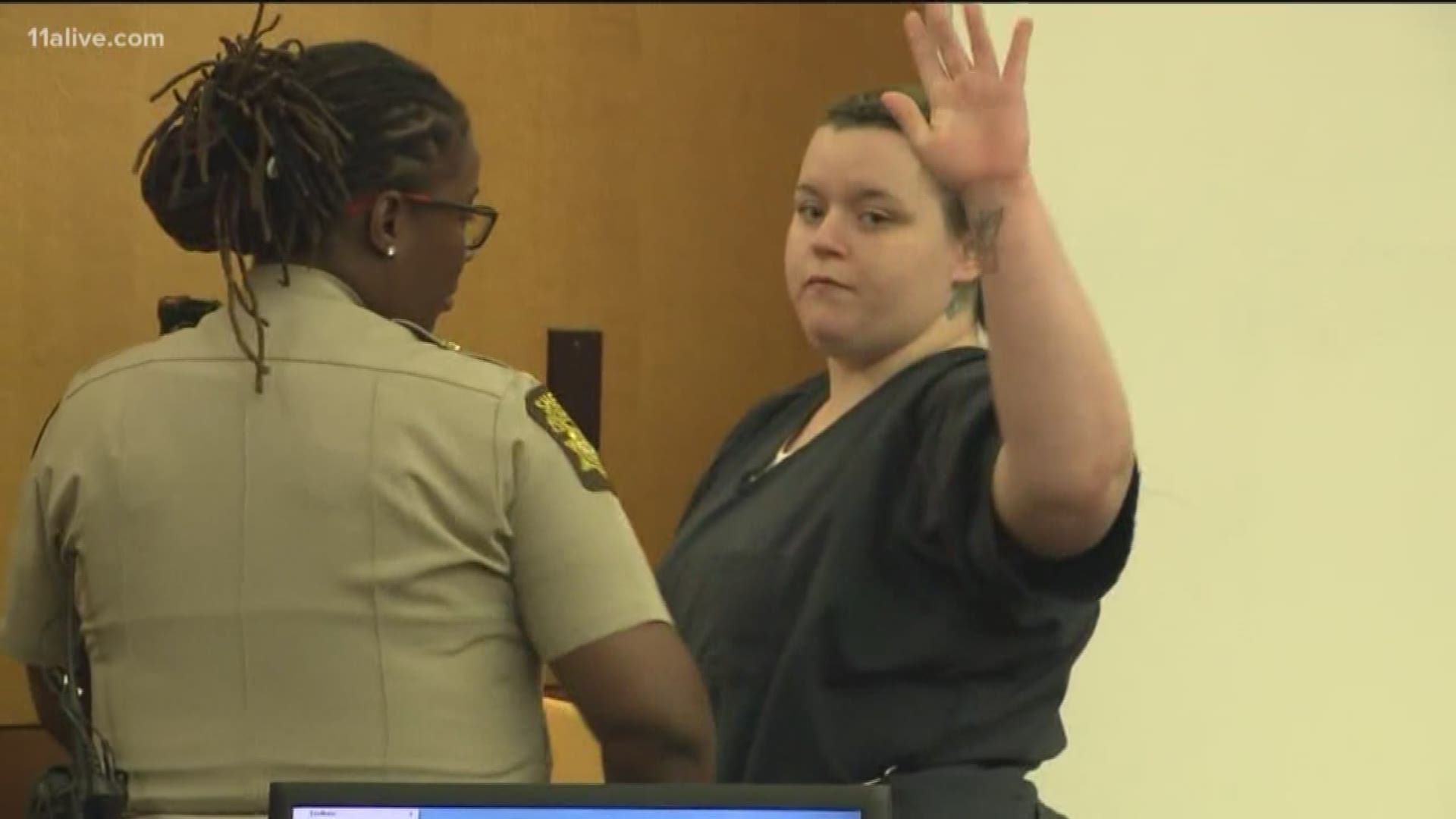 FULTON COUNTY, Ga. — A woman who let men rape her children in exchange for money will spend 20 years in prison. The 25-year-old mother who pleaded guilty in Fulton Superior Court in May. 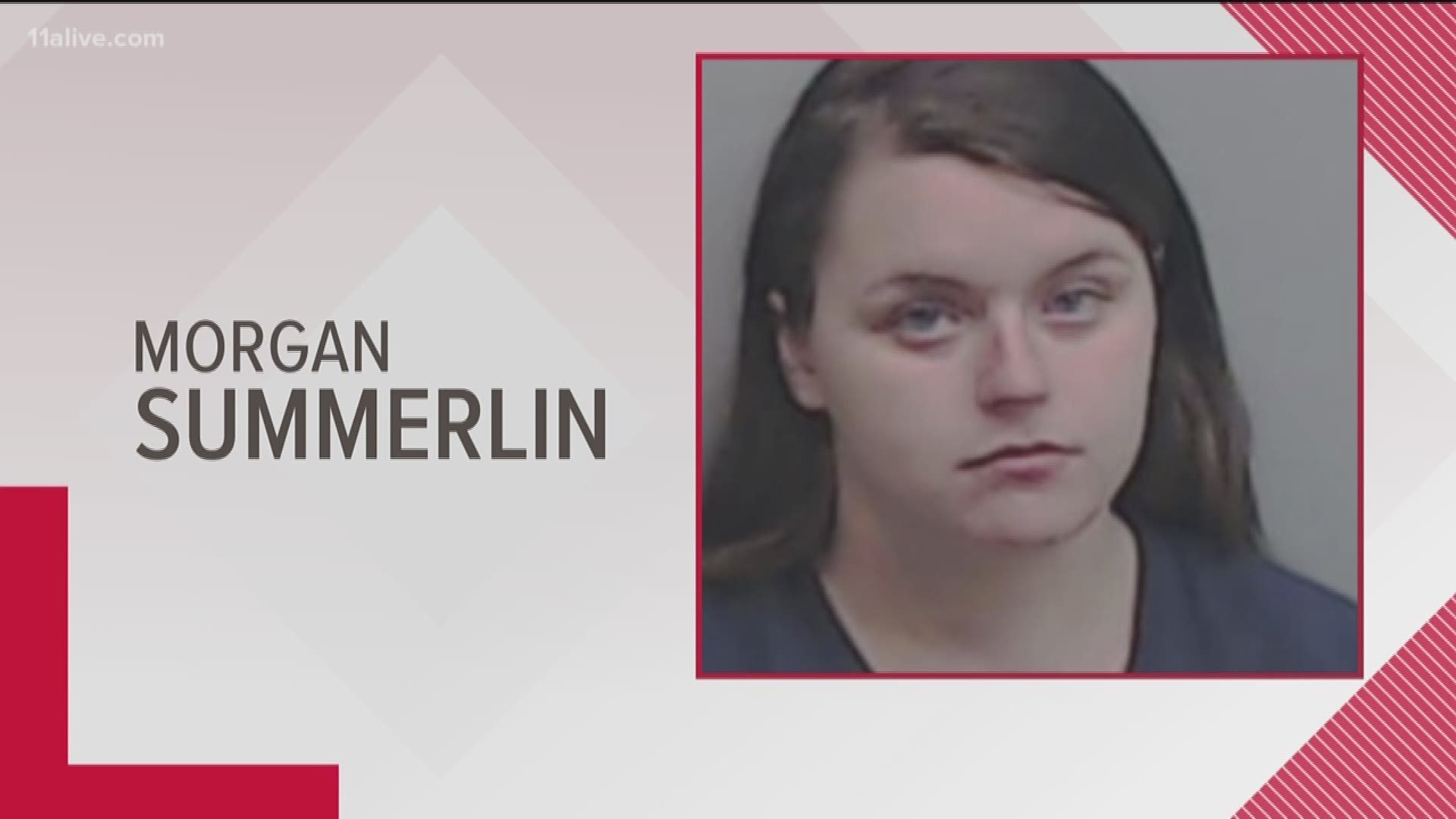 As she was led out of the courtroom and to a jail cell, Summerlin blew kisses to family members who sat and watched the sentencing. A few minutes earlier, the woman’s grandfather told a judge there had been an additional incident involving a 12 year old family member – which prosecutors said was similar to the two child rape cases. But they declined to describe it in detail in public.

It was enough, though, for Judge Constance Russell to sentence Summerlin. Her defense attorney said the defendant was herself sexually exploited and attacked as a child – hinting at a continuing cycle of abuse.

The young victims in this case are now living with one of the family members who attended court this afternoon. The children, 5 and 6 years old, told other adults that Summerlin took them to visit men who would then rape and molest them.

One was 78-year-old Richard Office. The girls told adults that they visited Office at his home in Palmetto, Georgia in South Fulton County. While there, they said he touched them inappropriately, kissed them and raped one of them. In exchange, Office gave them each $100, which their mother took from them. According to the Fulton County District Attorney, the girls were told to call him 'Pop' and that he gave drugs to their mother.

The young victims in this case are now living with one of the family members who attended court this afternoon. Summerlin pleaded guilty to charges of first-degree cruelty to children, enticing a child for indecent purposes and trafficking a person for sexual servitude.

Office was convicted of rape, child molestation, trafficking a person for sexual servitude, enticing a child for indecent purposes and sexual battery. He was sentenced to life in prison without the possibility of parole plus 146 years to run concurrently.

A second man, Alfredo Trejo, was convicted of rape, child molestation, sexual battery, enticing a child for indecent purposes, trafficking a person for sexual servitude and aggravated child molestation. He was sentenced to 25 years in prison and then life on probation.

The grandmother of the victims was also arrested in the case. She pleaded guilty to cruelty to children in the second degree for knowing they were being sexually abused and not protecting them. She was sentenced to five years but one was commuted to the time she had already served and the rest is being served through probation.