Officer recovering after getting hit by train during foot chase 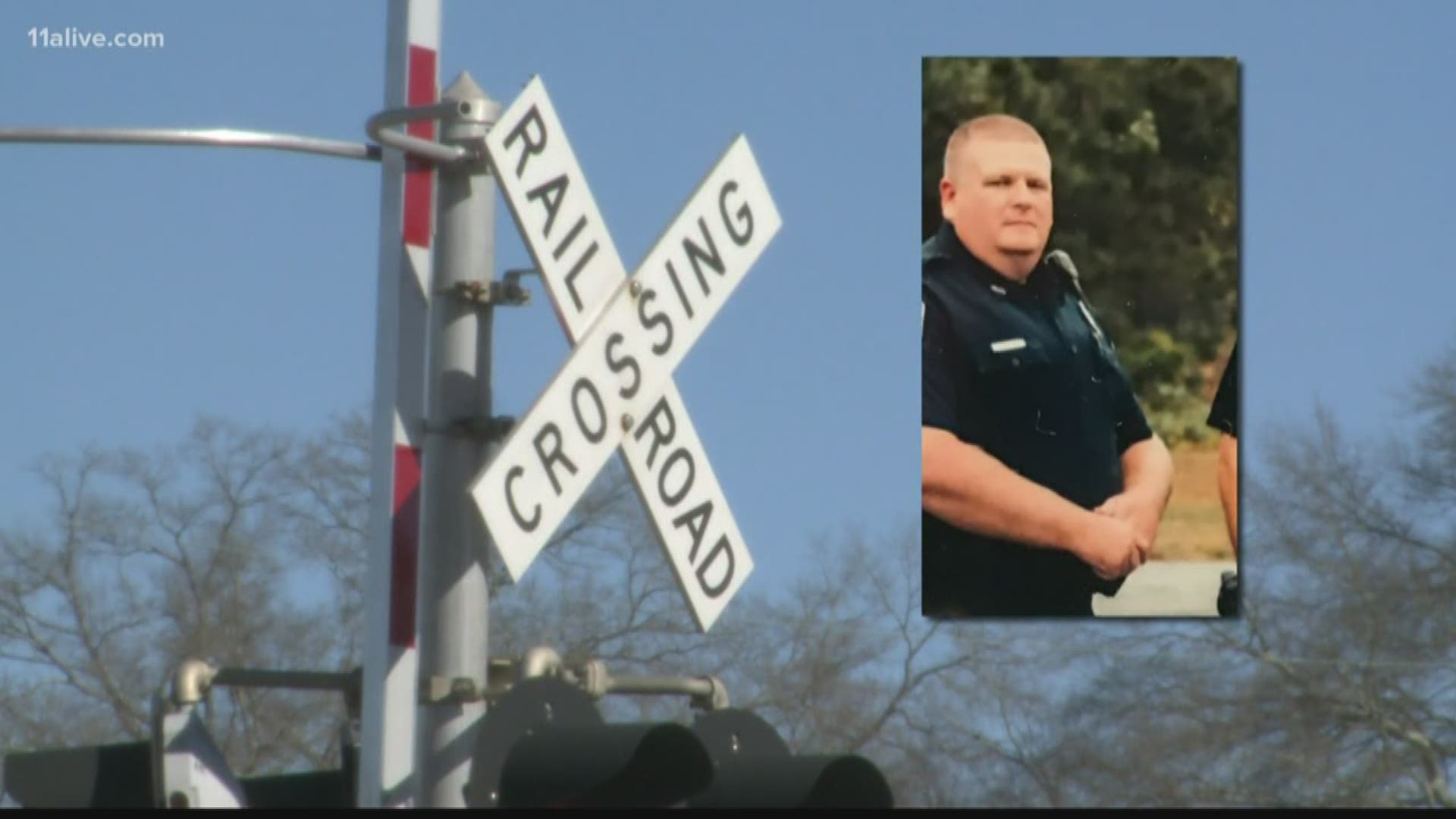 POLK COUNTY, Ga. — A Polk County Police officer is recovering after a close call on Tuesday, in which he was hit by a train while chasing a suspect.

According to police, officer Andy Anderson came across an 18-year-old suspect, identified as Jayden Moats, believed to have broken into a Rockmart home - stealing a guitar and TV.

Giving chase, Anderson apparently did not realize how close he was to an approaching train as Moats fled across the tracks.

Polk County Police Chief Kenny Dodd said Anderson was clipped by the train in that moment, resulting in five broken ribs, a broken arm and a concussion.

The chief said Anderson underwent surgery but is now recovering in a hospital in Rome.

As for Moats, Chief Dodd said police are still searching for the teenager, who didn't get away with anything after putting down the guitar and TV to flee on foot.

There was, however, a woman identified as the getaway driver and arrested. It's not clear why that woman, Nancie Borders, was caught by police, but Moats was not.