Teen charged with murder after pushing stepmom down stairs

The woman had multiple skull fractures from the fall 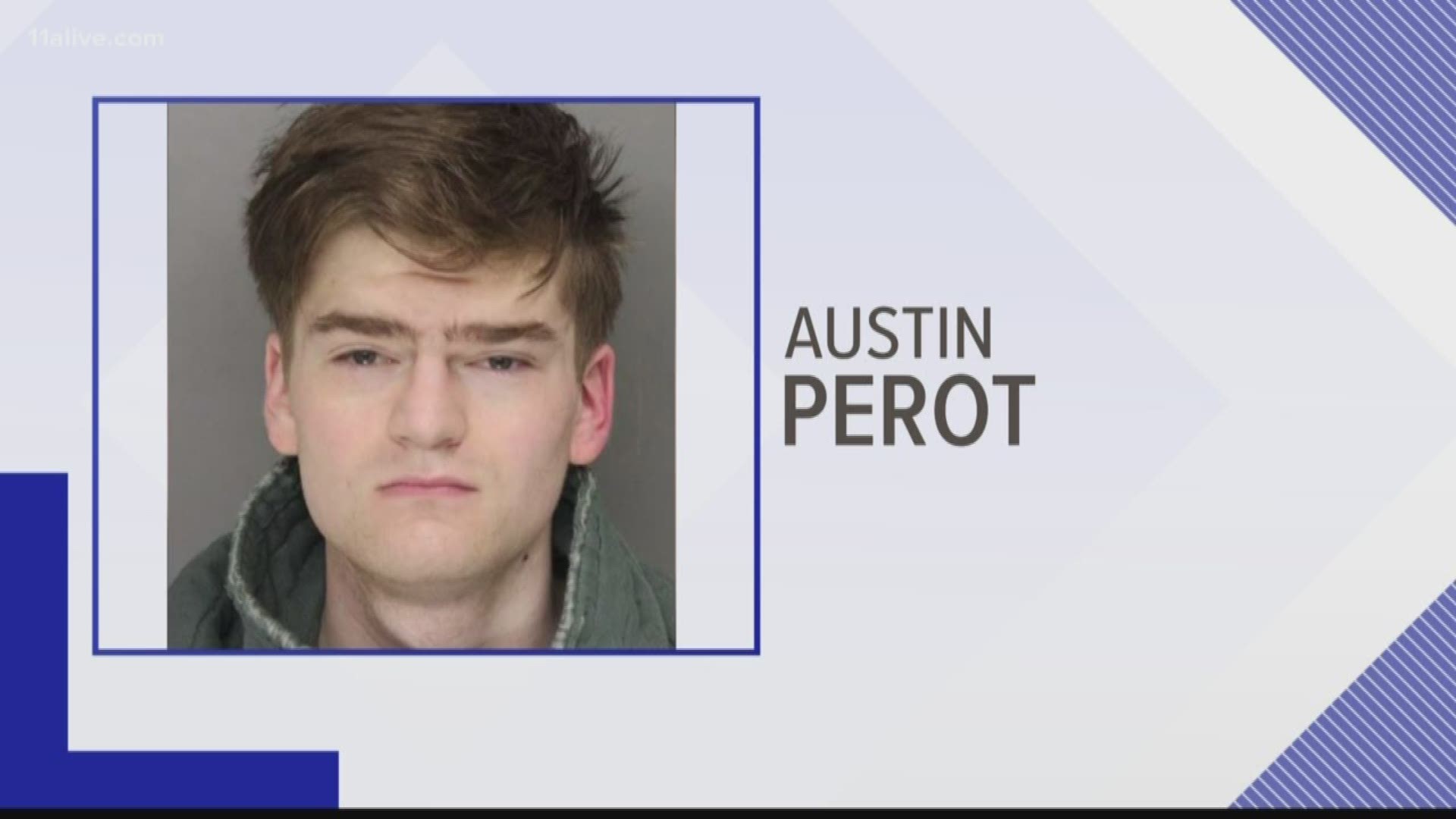 MARIETTA, Ga. — An 18-year-old is charged with murder after he allegedly pushed his stepmom down a flight of stairs.

According to warrants obtained by 11Alive News, Austin Perot was initially charged with aggravated battery, but another warrant was issued for felony murder after she died.

Court documents show that police responded to a domestic dispute at a home off Granville Circle in Marietta on Feb. 8 just before 11 a.m.

Police say Perot pushed Malgorzata Bozek down the stairs of the residence causing multiple skull fractures. She died the following day at the hospital.

Perot is being held at the Cobb County Jail without bond.

15-year-old driver in Georgia wreck will be charged with murder, sheriff says