Suspect identified in shooting of uncle, nephew near Norcross

Police said they responded to reports of a person shot at the townhome community and discovered the bodies of the two men. 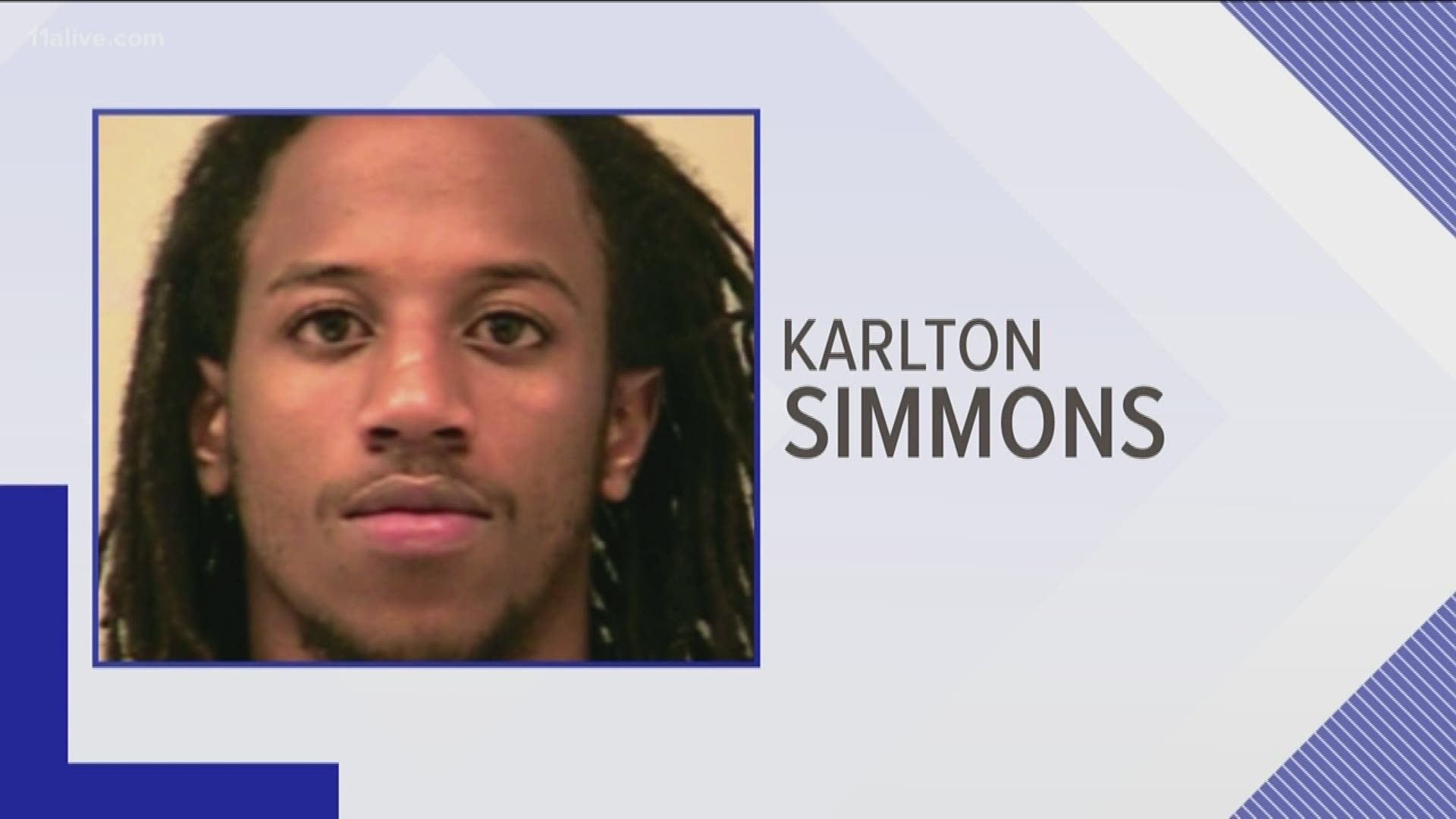 GWINNETT COUNTY, Ga. — Police have identified a suspect and the two victims left to die after a shooting near Norcross early Saturday morning.

Police are now on the lookout for 30-year-old Karlton Sirmons of Norcross on charges of murder for the deaths of 55-year-old Derrick Dennis and 30-year-old Josh Dennis. The two were uncle and nephew. Police believe the suspect and the victims knew each other.

According to police, officers were initially dispatched to a "person shot" call in the 2700 block of Beaver Springs Lane. Police said the call came in from a friend or a relative who had called requesting an ambulance.

Officers arrived at about 4:45 a.m., and discovered two black males with gunshot wounds and were both dead.

Officers went door-to-door asking residents in the area if they heard or saw anything that may have been related to the crime.

Anyone with information about the incident is asked to contact Gwinnett County Police Detectives at 770-513-5300.