Nacory Wright, 36, is charged with second degree vehicular homicide in the May 17 death of a man on a Lime scooter. 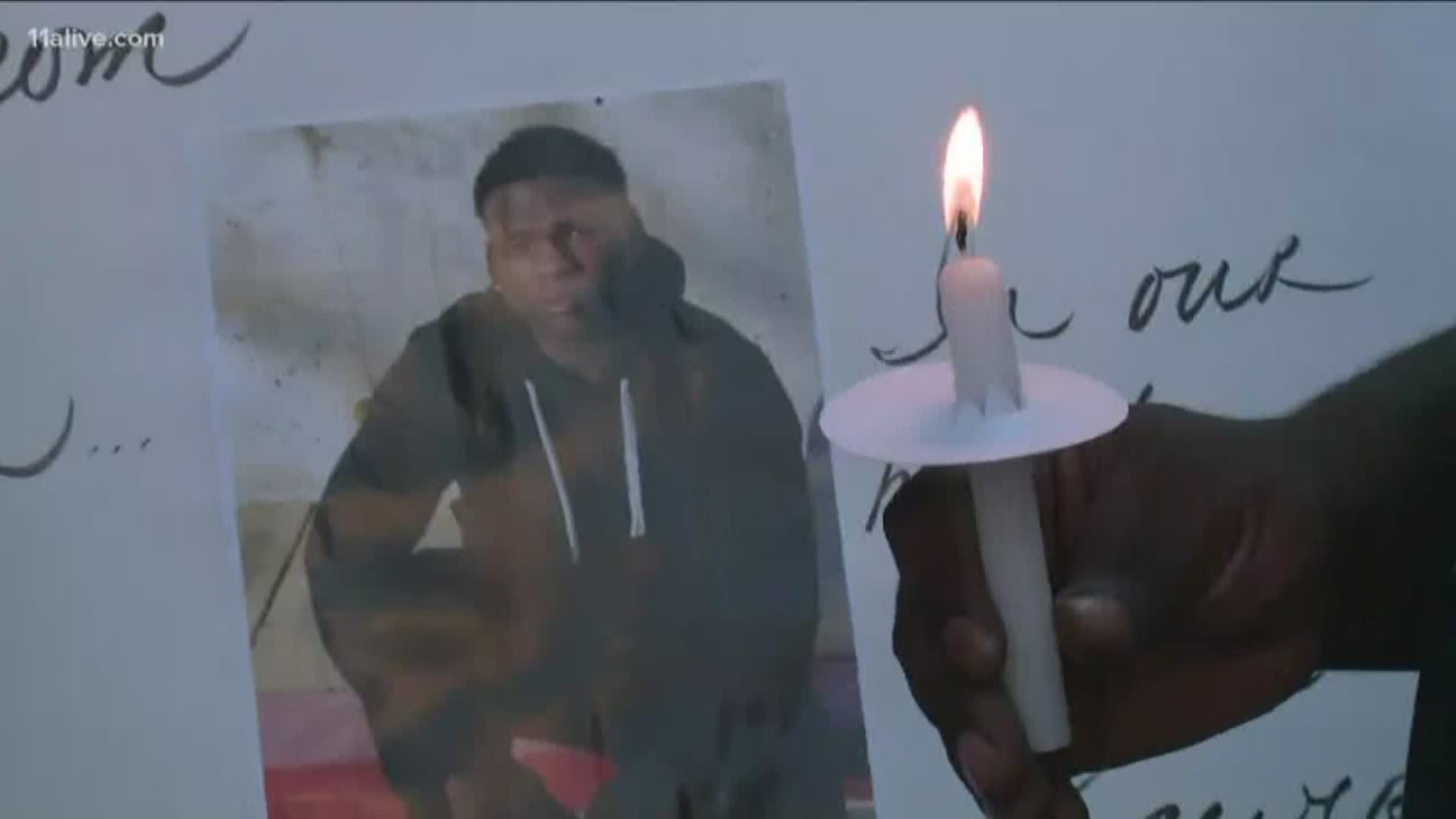 ATLANTA — A woman is charged with second degree vehicular homicide in what Atlanta Police said was the first death on a dockless electric scooter they’d investigated.

Eric “EJ” Amis was struck and killed while riding a Lime scooter just after midnight on May 17 as he left the West Lake MARTA station. He had been returning home from work at the Marriott in downtown Atlanta, according to his father.

The driver who struck Amis, Nacory Wright, was also charged with speeding and in Amis’ death. The second degree vehicular homicide charge is a misdemeanor.

Wright, who was driving a red Cadillac SUV, was cooperative at the scene and police did not arrest her at that time. She said Amis appeared at the last second and that she tried to avoid hitting him, but couldn’t.

The 36-year-old was arrested 12 days after the incident.

Amis’ family held a vigil a week after his death, and remembered him as a “wonderful, vivacious” young man.

They said they wanted to see the many scooters showing up around Atlanta, thanks to companies like Lime, Bird and Lyft – taken off the streets.

“They need to be banned. We want the scooters banned," his uncle David Roy said last month at the vigil.

His father said he wanted to make sure his son didn’t die for nothing.

“He is the first person to die on a scooter in Atlanta, Georgia, so it’s history in itself, and it won’t be vain,” he said.

Wright is currently released on Bond.