Authorities believe Tamera Renee Williams may be in Georgia 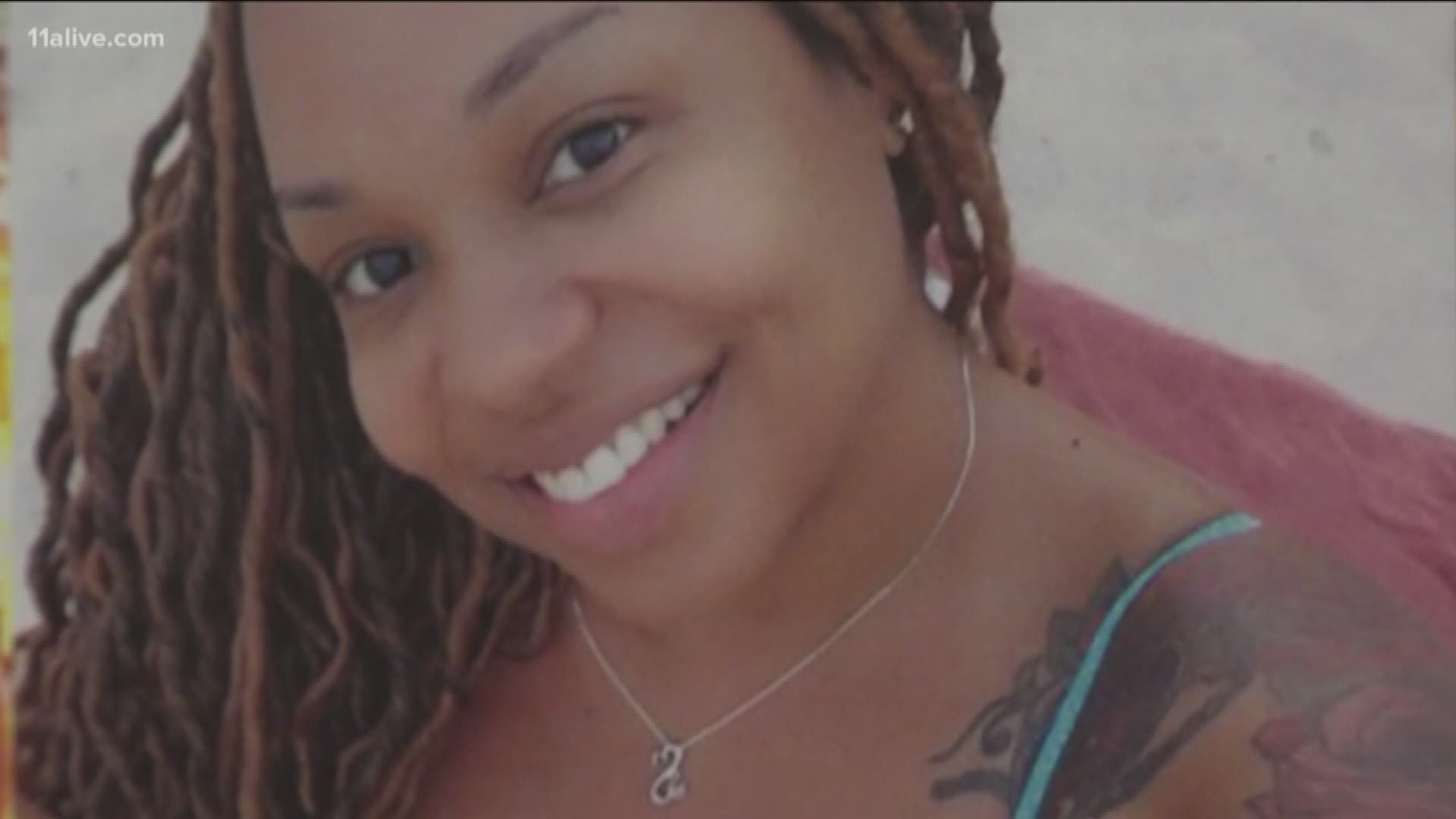 ATLANTA — She's wanted for murder, mutilation, disinterment and tampering with evidence. Now, Crime Stoppers in Detroit has reason to believe Tamera Renee Williams is in the Atlanta area.

According to a Crime Stoppers of Greater Atlanta, the 39-year-old woman is wanted by the Melvindale, Michigan Police Department and the U.S. Marshals Service for all of these crimes in connection with the death of her boyfriend, 39-year-old David Carter.

Officials later elaborated that they believe that Williams beheaded and disposed of the dismembered man's remains - and evidence - along I-75.

According to the Crime Stoppers news release, Williams has worked in the medical field, as a travel agent and is very involved in the Masonic organization known as the Order of the Eastern Stars.

Though not specifying why they believe she may be in the Atlanta area, the local Crime Stoppers organization's message somewhat echoes details released by the U.S Marshals Service. The organization describes her as a world traveler with ties around the U.S. Officials believe she left Michigan in mid-October - just two weeks after allegedly murdering her boyfriend. A U.S. district court issued a warrant for her arrest on Dec. 20, 2018.

The national arm of Crime Stoppers is offering a $1,000 reward with information that leads to an arrest. However, tipsters are warned that she is considered armed and dangerous, and Crime Stoppers is telling the public not to approach her.