The board insists, however, that all it’s trying to do is make sure that all students know they are welcome and included. 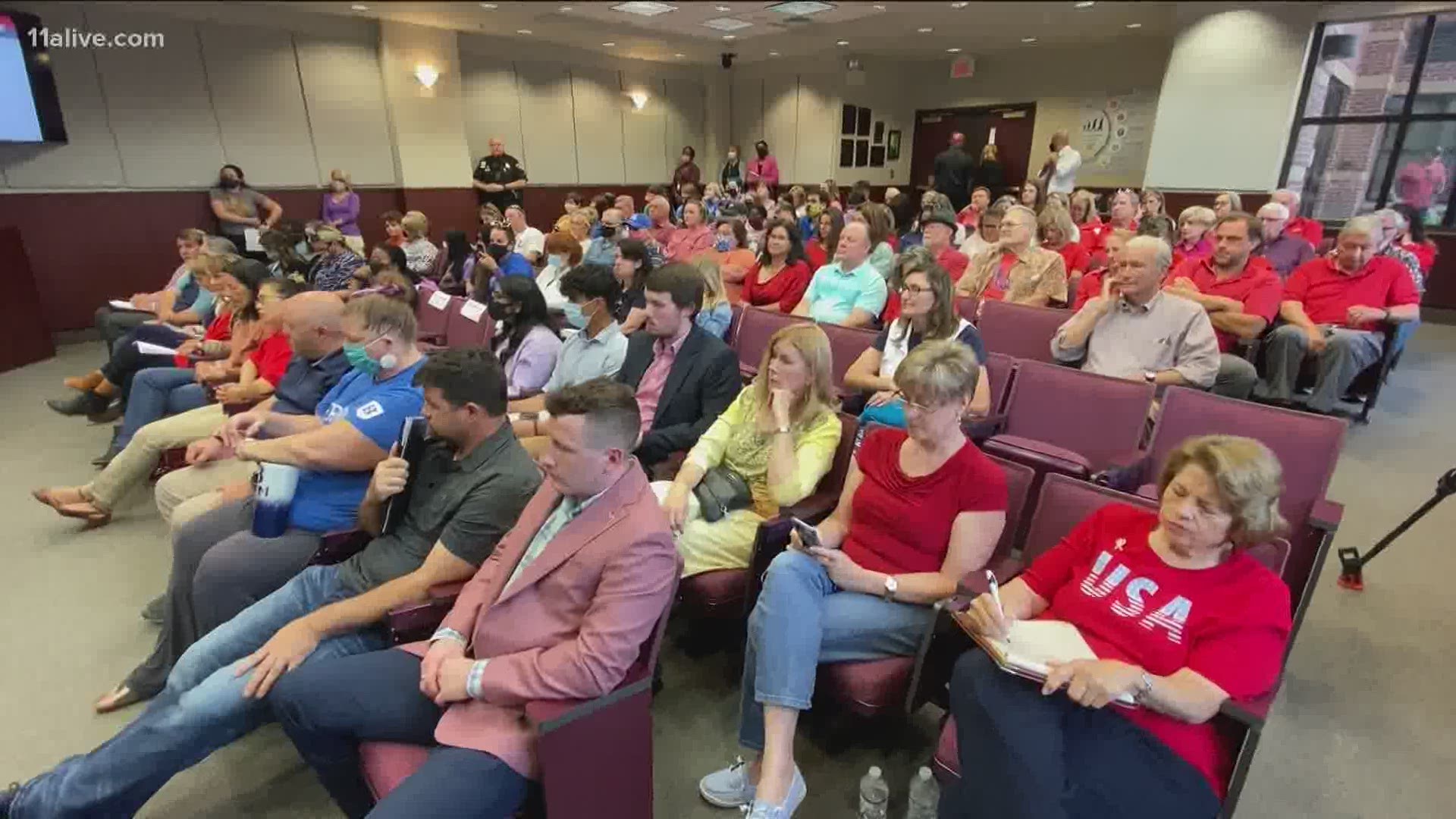 The board insists, however, that all it’s trying to do is make sure that all students know they are welcome and included.

The divide was sharp, with an overflow crowd at the meeting. Some parents gave board members an earful.

“If you have materials that you’re providing (in the schools) where it says, 'if you were born a white male you were born an oppressor,’ you are abusing our children,” one parent said to the board.

One speaker after another accused board members of introducing so-called “Critical Race Theory” about whites, Blacks, and U.S. history into the classrooms.

The critics believe the board is using CRT to indoctrinate students, and disguising CRT as the school system’s existing policies on Diversity, Equity and Inclusion, or DEI.

“The DEI program is a Trojan Horse that will bring in a slippery slope,” said one parent, “a slippery slope that will ultimately end in Critical Race Theory, white repentance, and the McDonaldization of America’s students.”

“Please get back to just teaching our children math, science, factual history, equity of opportunity,” another parent told the board, “and teach them how to think, and not what to think.”

But other parents and some students said that’s not what’s going on in the classrooms at all. They urged the board to expand the DEI policies.

“This isn’t Critical Race Theory, this is diversity and inclusion,” said a parent, “This is the Golden Rule -- 'Do Unto Others’.”

Another parent asked, “What could be the motivation for going against diversity and inclusion?”

Forsyth County’s student population of more than 51,000 is currently 52 percent white, and 48 percent people of color. The board expects that with the fast growth in the county of minority populations, next school year Forsyth County Schools will likely be a majority-minority school district for the first time in its history.

“We should make sure every child feels included,” said one of the parents on Tuesday night. “I don’t know how or why this would be debated.”

Another parent spoke of how, last year, he found help for a middle school student in Forsyth County who was the target of continued racism and bigotry at school.

“There’s a lot of hurt in this county,” he said. “This time last year I spoke to a young lady who tried to commit suicide twice. Because of how she was treated, because of some misguided youth. I don’t blame this school district, but there’s a lot of correction that has to happen in our county for us to be better.”

“You see, this [DEI] plan does not yell, ‘you are different.’ It yells, ‘you are no different,’” said one of the students at the meeting.

A board spokesperson said schools nationwide have become the latest targets of people mistaking DEI policies for Critical Race Theory; it is a theory, she insisted, that the board has no intention of introducing into the curriculum. 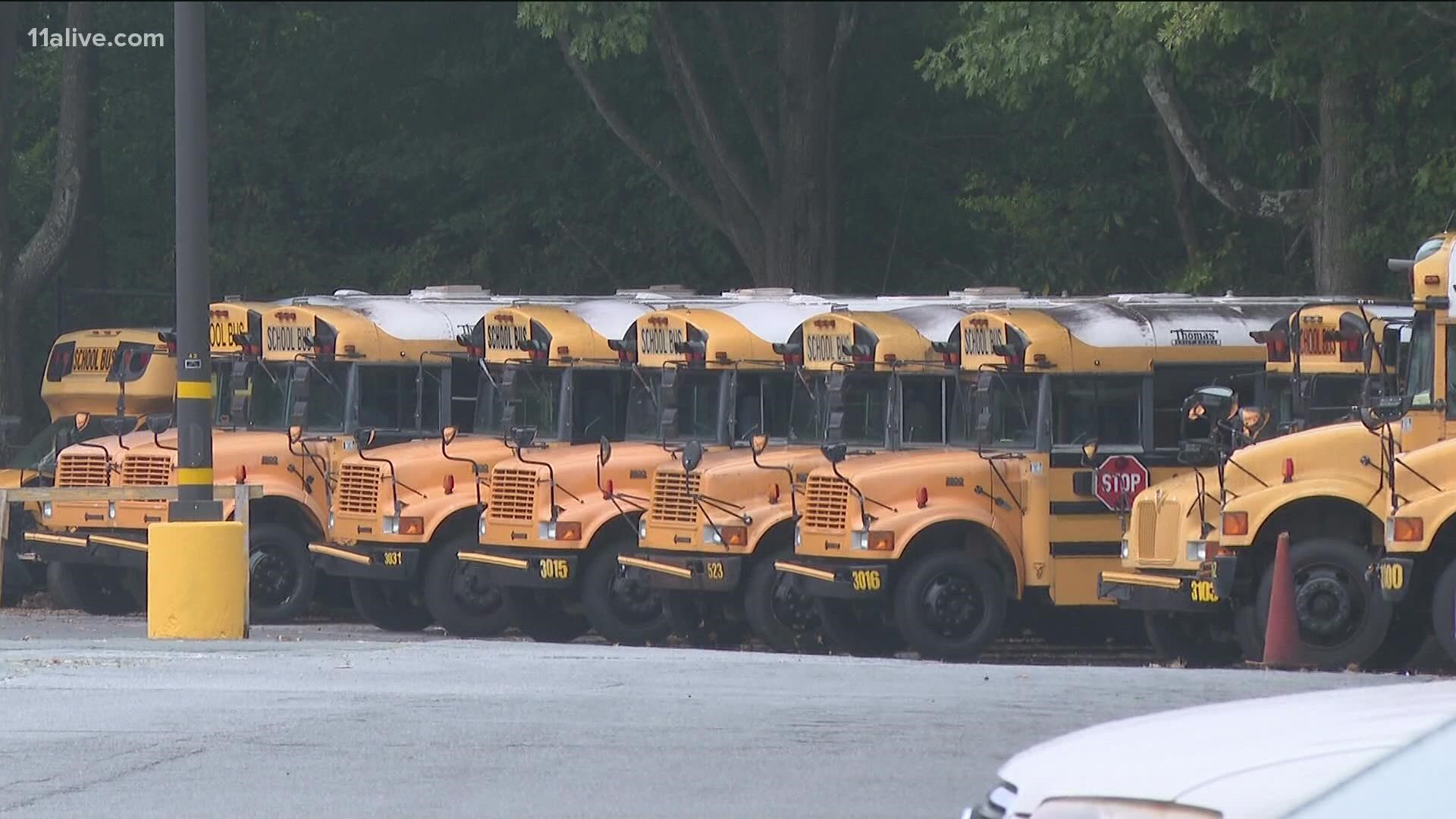