Five schools in the DeKalb County School District were placed on lockdown. 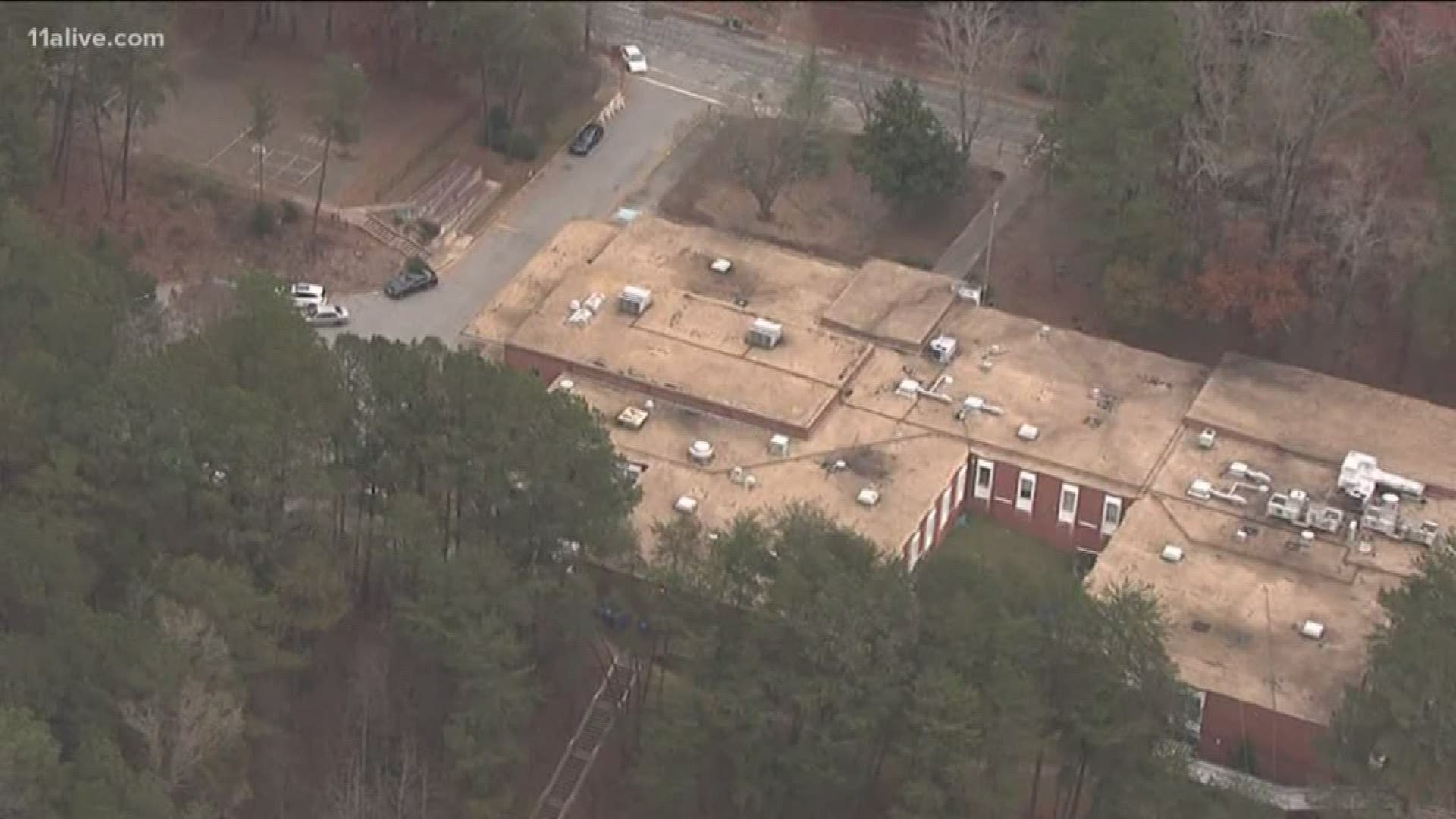 The calls came in around 7:30 a.m. to public schools across north DeKalb County--in Dunwoody and Brookhaven.

"Basically, (the threat) just said, 'hey, there are devices at the school ready to go off,'" said Officer Carlos Nino with the Brookhaven Police Department.

Nino said DeKalb Police brought bomb-detection dogs to every school and quickly confirmed there were no explosives. 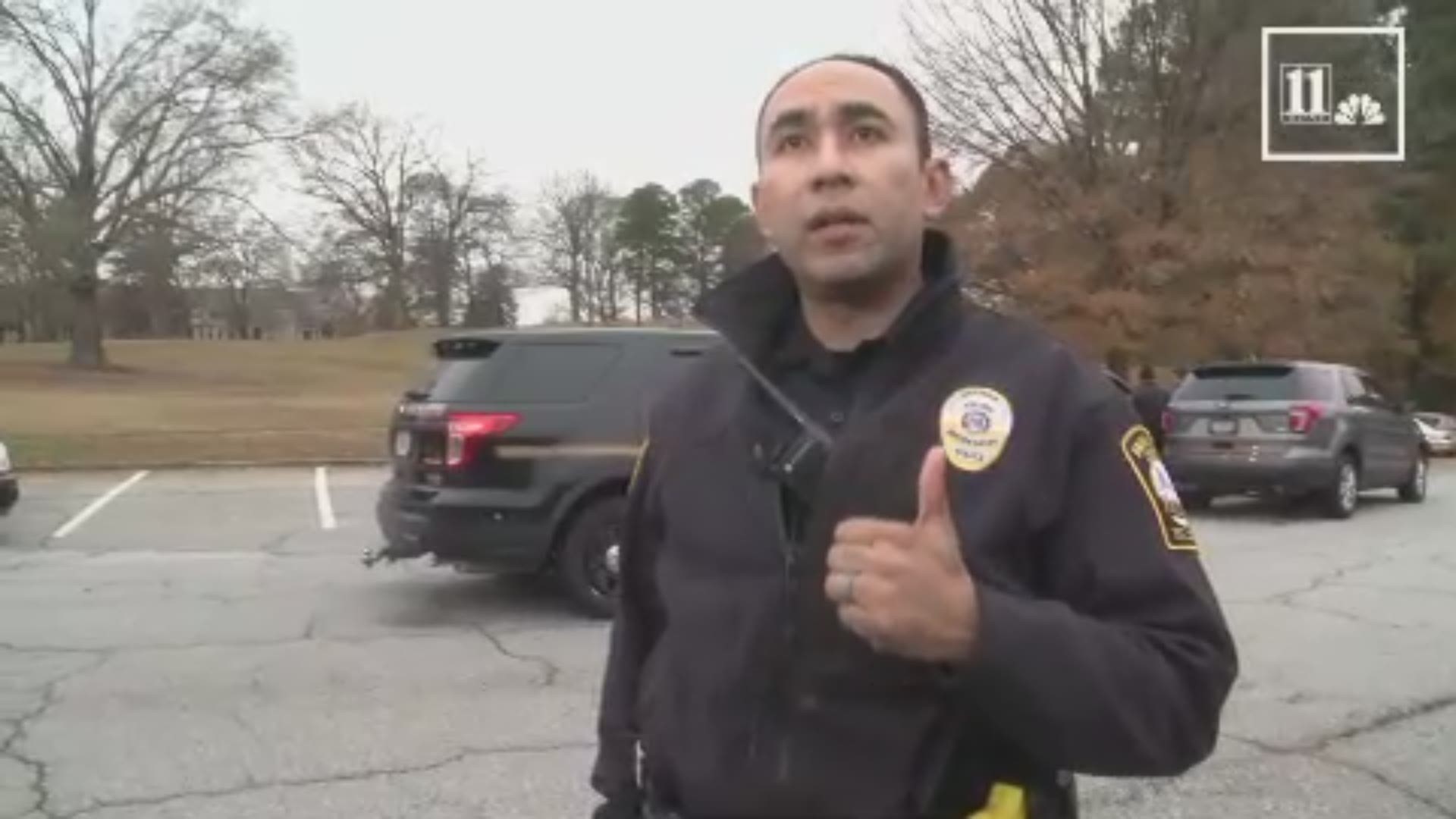 Students evacuated or huddled in safe places -- they did as they were trained to do.

"It's part of the day and age right now," said Brookhaven Mayor John Ernst. He has two children at Montgomery Elementary School and was one of the parents waiting outside for news. He said he didn't want them to see him worry.

"You know, if you get over-worried, they get worried and then they don't feel safe," Ernst said.

This comes on the same day that bomb threats were reported nationwide -- including across metro Atlanta. Government offices and businesses were affected.

Authorities in Cobb, Gwinnett and Fulton counties have confirmed threats, while some in Cobb actually had to evacuate some buildings. 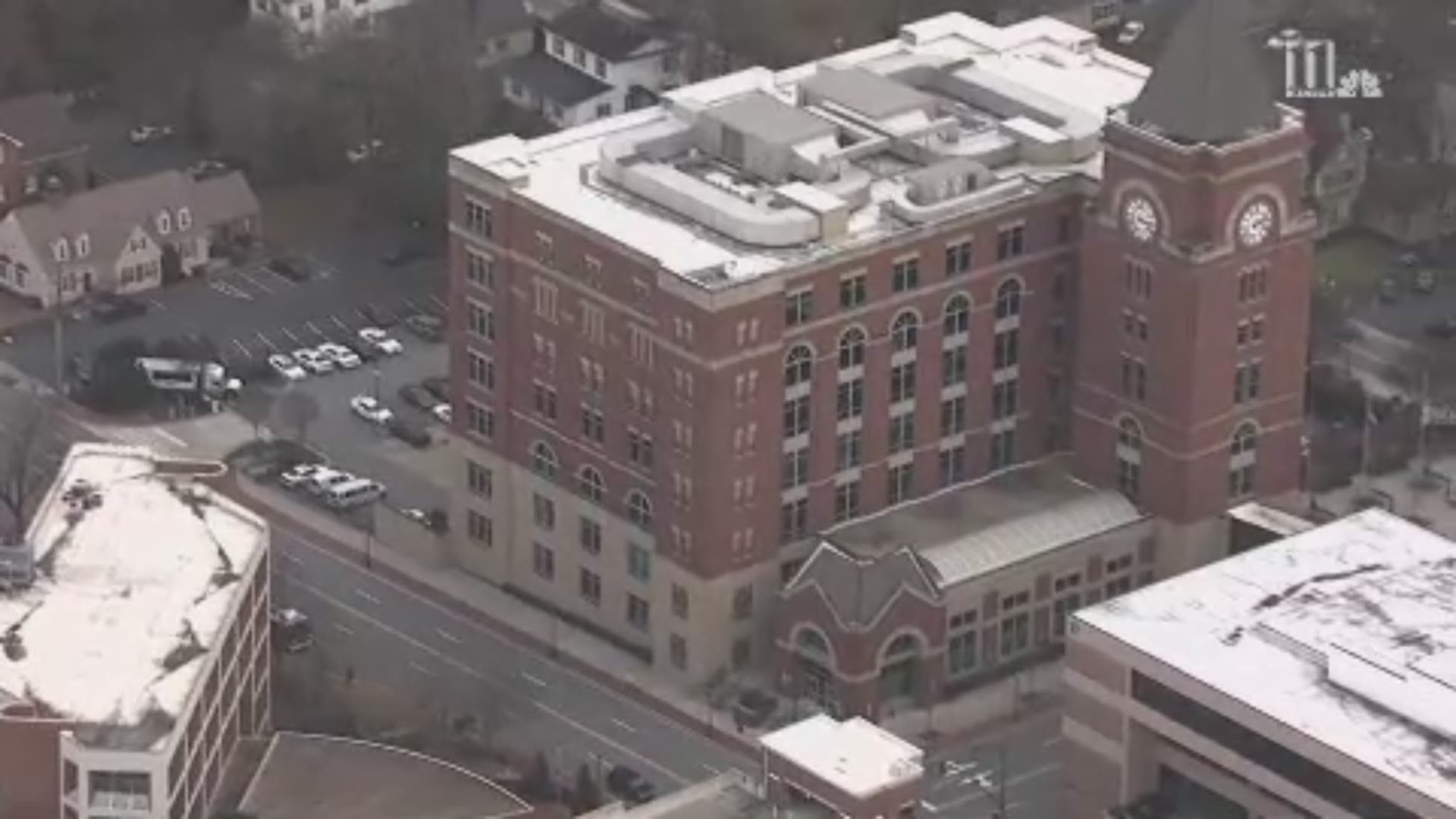 Another Montgomery Elementary School parent, Kelly Berdine, was outside the school Thursday waiting for news on her two children.

She called the threats "sick and scary."

"You can't send kids to school without that thing in the back of your head," Berdine said. "There are so many disturbed people out there. This is their normal, it's so unreal."

Dunwoody Police said federal agencies are assisting in the investigation. The police department posted on Facebook that these threats appear to be another case of "swatting."

Officers were dispatched to each school out of an abundance of caution, the district said. The threats appear to be related to recent threats to DeKalb County schools, according to Dunwoody Police.

Police said there is evidence that the bomb threats may have come from somewhere overseas.

"It appears that the I.P. address may be coming back from outside the U.S.," Nino said. "It may be kind of hard to track down who that might be."

But -- it's not impossible. Last year, the FBI and Israeli police arrested a 19-year-old man in Israel and charged him with making dozens of bomb threats and death threats to targets around the world -- including Dunwoody's Marcus Jewish Community Center and eight public schools in Athens-Clarke County in 2015.

Police said he used sophisticated technology and voice software that was difficult to trace.

"There is a bomb threat at the school," one of the 911 threats said. "It is our goal to kill as many kids as possible."

Thursday morning,  after getting the all-clear at Montgomery Elementary, Berdine decided to leave her two kids at school for the rest of the day.

"You shouldn't have to walk through life like that," she said, "just the society, you know, how people are just desperate and lonely, they are angry, and they need help."

However, she said she was determined to remain positive, for her kids.

"You just have to have faith and, you know, keep the energy level good," she said.

1 / 14
WXIA
Five schools in DeKalb County went under lockdown Thursday after a series of bomb threats.