Tyler Perry says he can't 'up and leave' filming in Georgia

But Perry, whose hits include the 'Madea' franchise and "Why Did I Get Married" films, said he is committed to staying put. 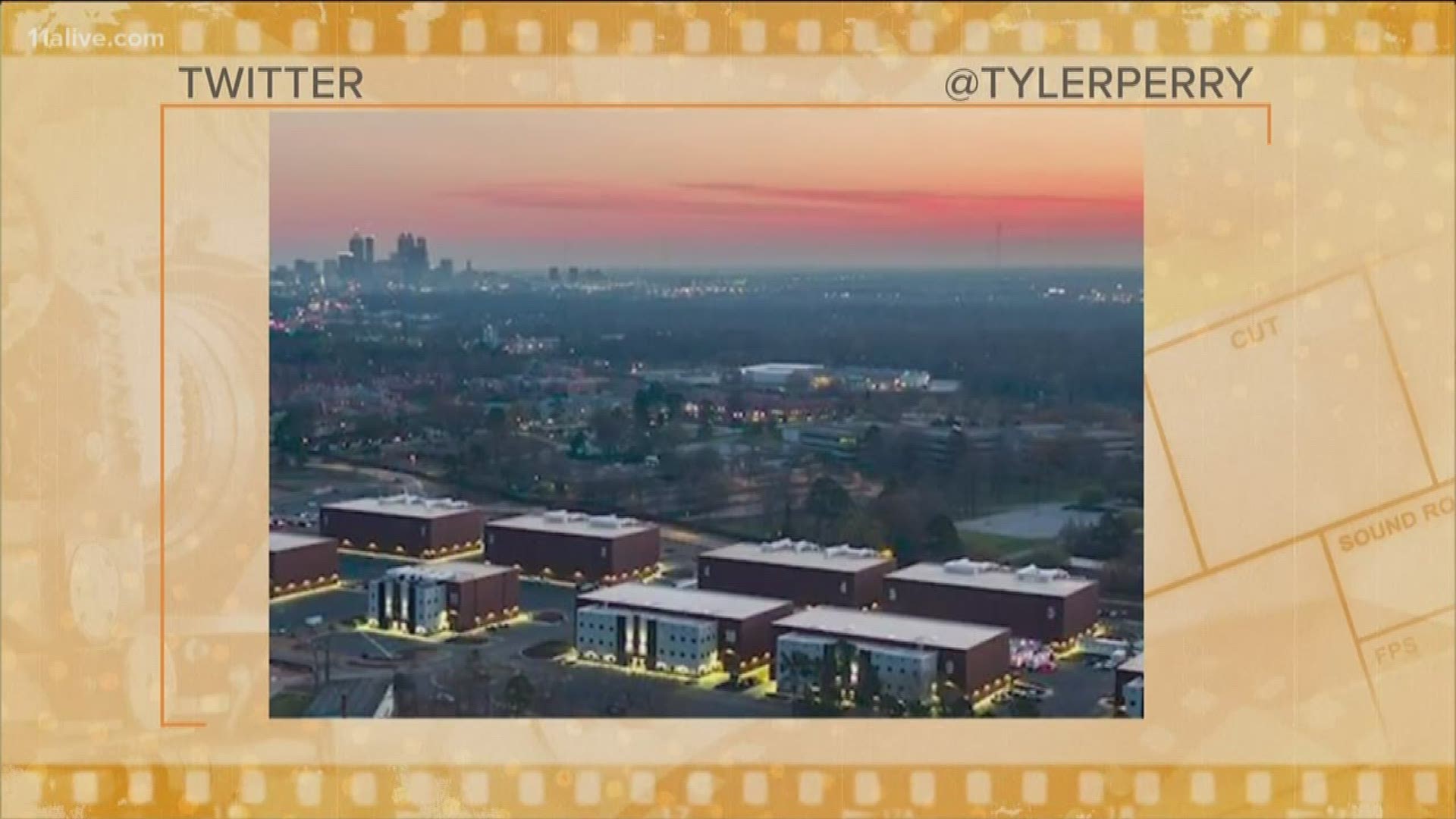 LOS ANGELES — Tyler Perry said he cannot "just up and leave" filming in Georgia despite Hollywood's backlash against the state's "heartbeat" abortion law.

The actor-director-writer made the remarks to The Associated Press on Friday while discussing the upcoming opening of his massive Atlanta-based studio. Some celebs have urged TV and film companies to abandon the state after Republican Gov. Brian Kemp signed the restrictive abortion bill in May.

But Perry, whose hits include the "Madea" franchise and "Why Did I Get Married" films, said he is committed to staying put.

"Atlanta has been the dream. It has been the promised land," he said. "So when I got here, this whole state and city has been amazing to me and I wouldn't trade that for anything. Also, I put $250 million in the ground here and in the studio. So when you have a quarter of a billion dollars sat down in the ground, you can't just up and leave."

Perry is planning a star-studded unveiling of his new studio complex next weekend.

The law bans abortions after a fetal heartbeat is detected, which can happen as early as six weeks into pregnancy before many women realize they're expecting. The law is set to become enforceable Jan. 1.

Some actors and actresses such as Alyssa Milano, Mark Hamill and Mandy Moore have suggested a boycott against filming in Georgia. Others, like Jordan Peele and J.J. Abrams are proceeding to shoot their HBO show "Lovecraft County," but said they will donate all of their "episodic fees" to organizations fighting the law including the ACLU of Georgia and Fair Fight Georgia.

Perry hasn't been vocal about his views on the law, but the filmmaker later told The AP he is against the law.

"I don't believe any man should be able to tell a woman what she can do with her body or reproductive organs," he said.

Perry said the workers who helped Georgia's thriving television and film industry could have an impact in the 2022 governor's election.

Snoop Dogg's grandson dies at 10 days old: 'His energy will live on'

Everything coming to and leaving Netflix October 2019