Atlanta among cities to participate in nationwide COVID-19 memorial

It will primarily take place in Washington at the Lincoln Memorial. 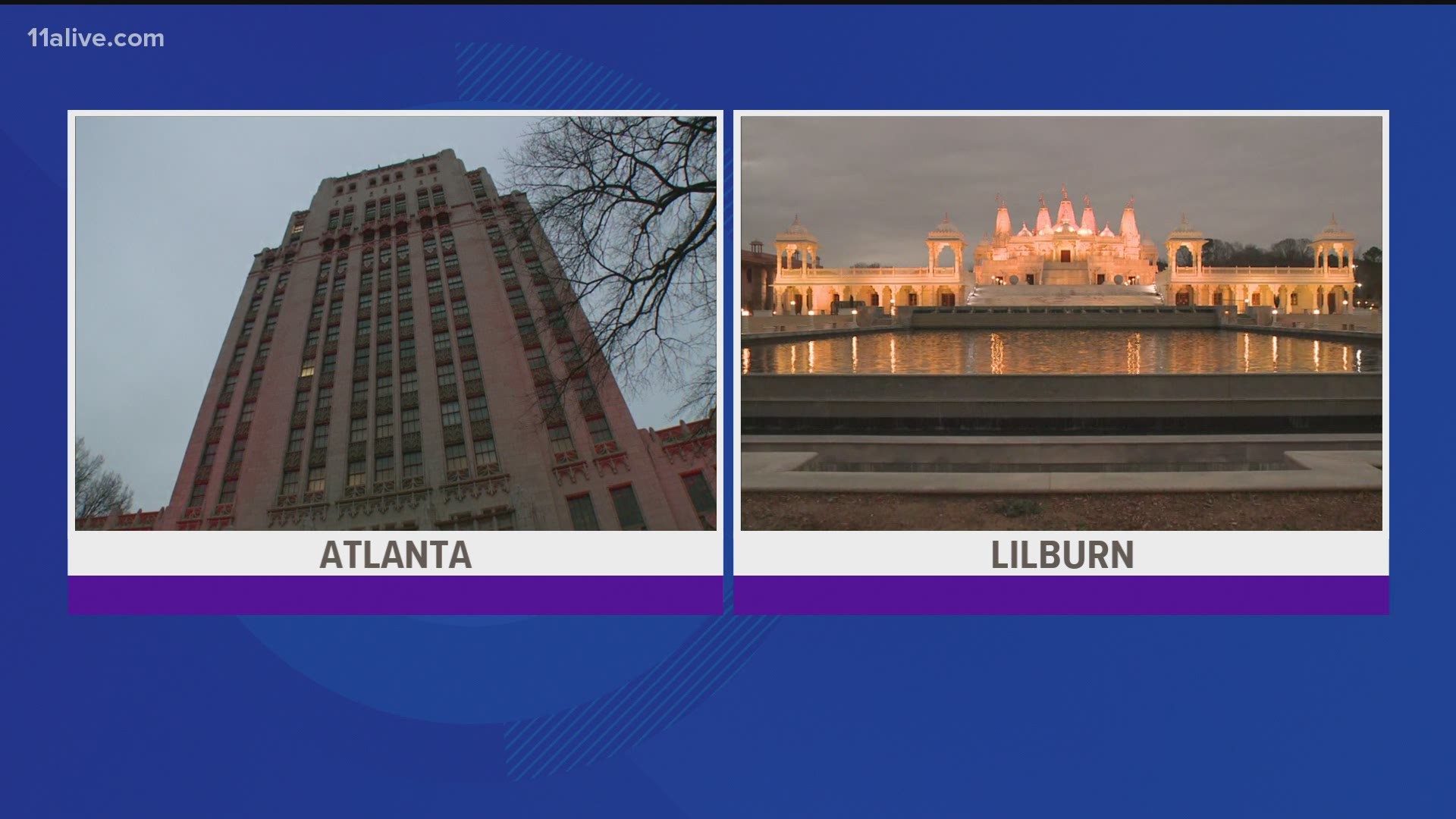 ATLANTA — Atlanta will be among a number of cities on Tuesday to participate in a nationwide COVID-19 memorial being organized by the inaugural committee of President-elect Joe Biden.

The memorial, which will primarily be held in Washington at the Lincoln Memorial Reflecting Pool, will honor the nearly 400,000 people who have died during the pandemic in the U.S.

In addition to iconic structures such as the Empire State Building and Space Needle lighting up, Hartsfield-Jackson International Airport and City Hall in Atlanta will go bright.

“As our nation moves forward with this historic transition of power at our highest levels of office, it is imperative we honor those we have lost to COVID-19,” Atlanta Mayor Keisha Lance Bottoms said in a statement. “This memorial sends a message of hope to our families and communities - particularly those of color, who have been disproportionately affected by the virus - that they are not alone and leadership at all levels of government are committed to combatting this deadly disease.”

Additionally, the BAPS Shri Swaminarayan Mandir Hindu temple in Lilburn will be lighting up, one of a number of places of worship and landmarks participating in hundreds of smaller towns and cities around the country.

According to a release from the Biden transition team, other cities involved will include the president-elect's hometown of Wilmington, Del., Oakland, Calif., Miami, Las Vegas, Philadelphia, Houston, Chicago, Scranton, Pa., Dearborn, Mich., and Charleston, S.C.

A few hundred other smaller cities and towns, as well as tribal lands, are also expected to participate.

"In his first stop after arriving in Washington, D.C., President-elect Joe Biden - along with Dr. Jill Biden, Vice President-elect Harris, and Douglas Emhoff - will participate in an event to light the Lincoln Memorial Reflecting Pool with 400 lights to honor lives lost to COVID-19," a release said. "This is the first-ever lighting around the reflecting pool of the Lincoln Memorial."