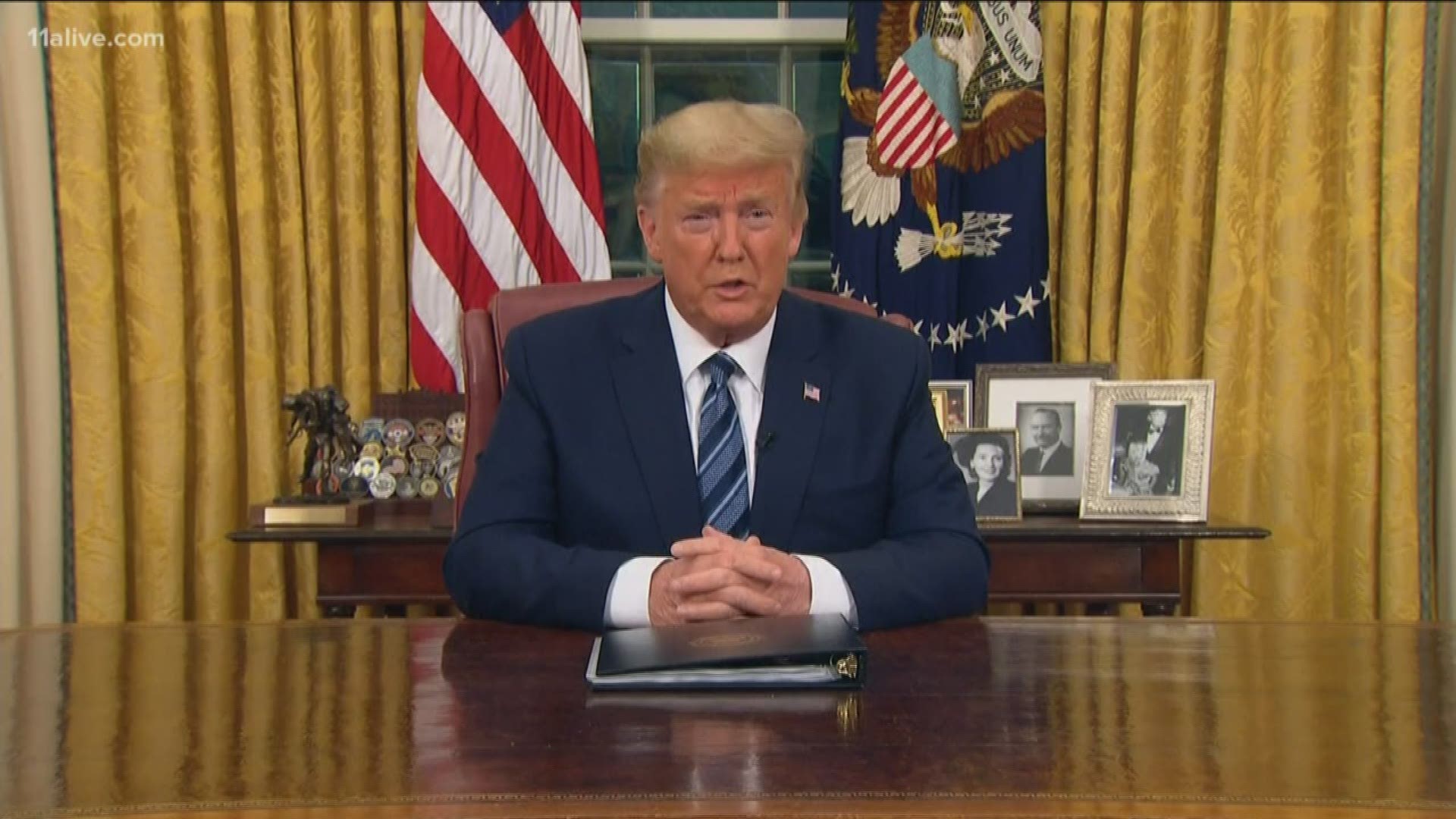 ATLANTA — Delta Air Lines CEO Ed Bastian outlined a number of sweeping changes the Atlanta-based company was going to need to make in light of the travel industry taking a major hit due to coronavirus.

One change, he said, would take effect immediately. He was going to forego his own salary for six months.

"In light of these developments, I’m foregoing 100 percent of my salary, effective immediately, for the next six months," Bastian wrote in a letter to employees.

He told the employees that the speed of the demand fall-off is "unlike anything we’ve seen – and we’ve seen a lot in our business."

Bastian said they are moving quickly to preserve cash and protect the airline.

He said that the airline was reducing its overall capacity by 40 percent over the next few months and said that this was the largest capacity reduction in Delta’s history, including 2001.

He said the airline would also be reducing capital expenditures by at least $2 billion for the year.

Just last month, the airline announced that they will share a record $1.6 billion profit-sharing payout on Feb. 14. This translates to a 16.6 percent payout for eligible employees -- equivalent to about two-months' pay.

Almost one month to the day, the airline is now offering voluntary short-term, unpaid leaves as well as implementing an immediate hiring freeze.

Bastian's 2018 salary was approximately $900,000, according to filings with the U.S. Securities and Exchange Commission, the Atlanta Business Chronicle reported. A majority of his nearly $15 million total compensation comes from stock awards and options.

"Your veteran colleagues will tell you that we have been through turbulent times before, and what has always carried us through has been our commitment to our values, our culture and each other," Bastian said. 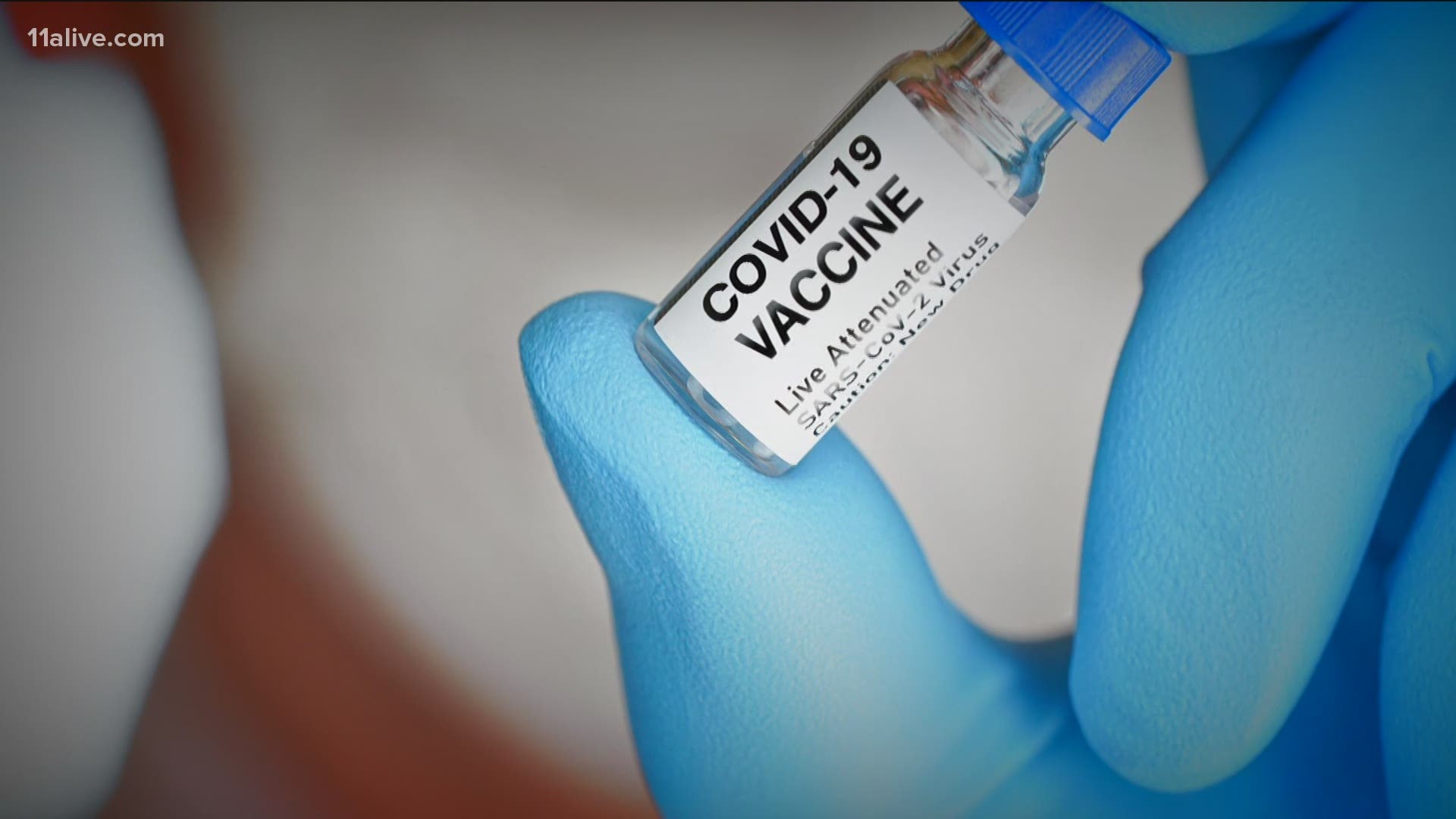