What is 'community spread' and what does it mean for the coronavirus?

If confirmed, an instance of community spreading in the newest coronavirus case could mark the first breach of containment efforts. 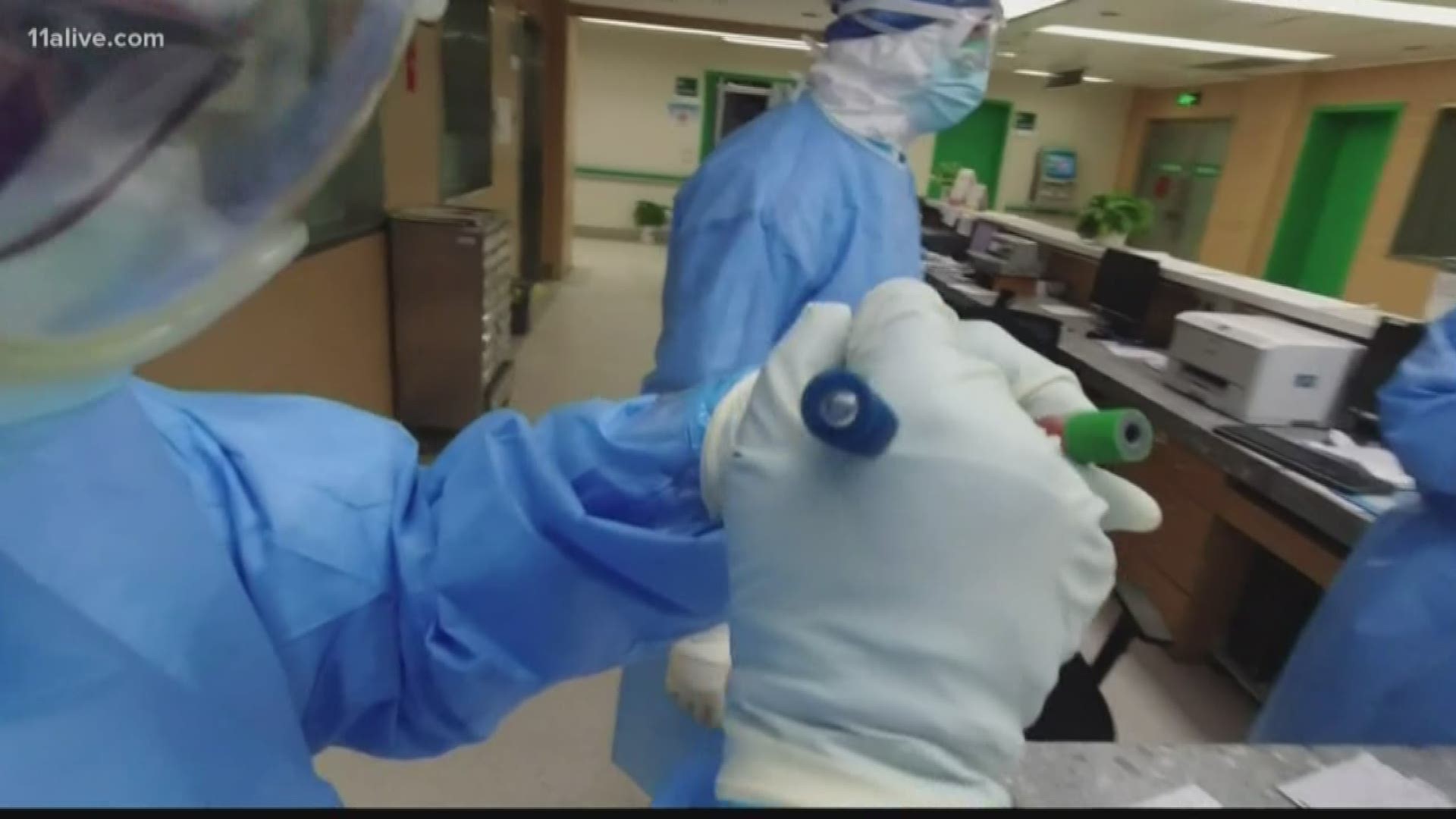 ATLANTA — According to the CDC, the latest confirmed U.S. case of the COVID-19 coronavirus out of California could be the first instance of "community spread" with the infection in the country.

If confirmed, it would mark a significant step in the virus' arrival in the U.S., which so far has not seen the kind of serious outbreak that other countries such as South Korea, Iran or Italy have experienced.

It might not be immediately obvious, but the concern with community spreading is that it would, in a sense, mark the first breach of the U.S. coronavirus containment effort.

The Centers for Disease Control and Prevention describe community spreading this way: "Community spread means spread of an illness for which the source of infection is unknown."

To put a little more context there, basically what it means is that the person in California who got the illness had not recently traveled to any place where they might have picked up and had not had any known contact with a quarantined individual who had it. Which would mean the virus has... spread into the community.

"At this time, the patient’s exposure is unknown," a CDC statement said. "It’s possible this could be an instance of community spread of COVID-19, which would be the first time this has happened in the United States."

It marks just the 15th case of the new coronavirus in the U.S. According to 11Alive sister station ABC10 in Sacramento, the individual is a resident of Solano County, north of the Bay Area, and is being treated in Sacramento.

Hundreds of Americans were evacuated from China and taken to the Travis Air Force Base in Solano County for quarantine this month, but officials the CDC said the new case is not related to the evacuees there.

Absent that connection, the CDC says it's possible "that the patient may have been exposed to a returned traveler who was infected."