He was one of hundreds of Iraqi nationals detained by ICE in the summer of 2017. 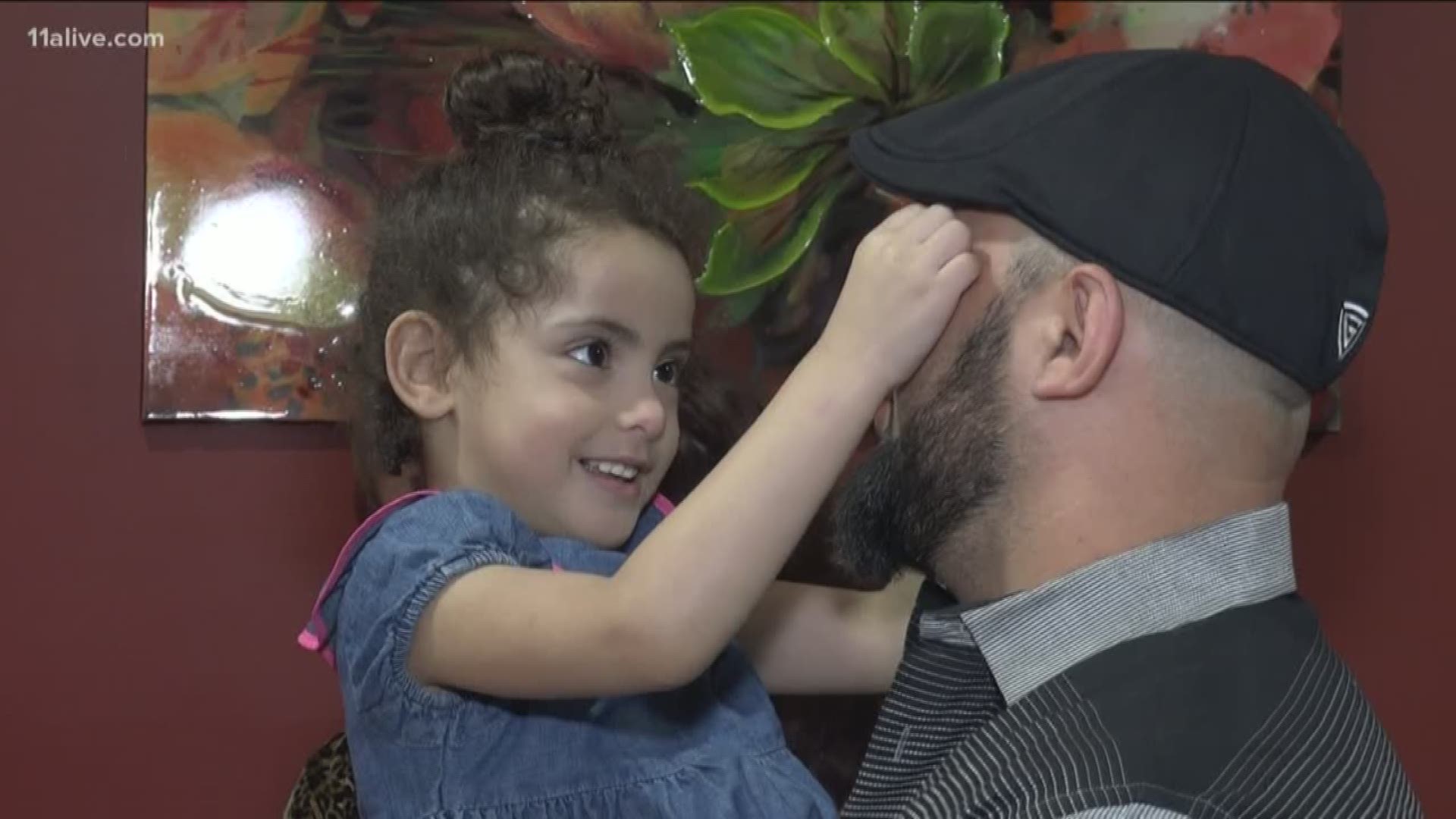 Rebwar Hassan had been captured and tortured in his country of origin: Iraq.

He came to the United States as a refugee in 1999 to escape, but in 2001, a domestic dispute with his now ex-wife led to aggravated assault and second degree cruelty to children charges.

He was only 19 at the time, but it was an incident that almost sent him back to a country where he believes he would have died.

"Police came in, they did a report, I had no family here, and they took me to DeKalb County Jail and I stayed there for nine months," Hassan told 11Alive's Elwyn Lopez.

Hassan said he didn't speak English at the time. Nine months in, he pleaded guilty to those charges in order to be released. Hassan said he was detained by immigration officials as he was leaving the jail. He says he wasn't released for about two years.

"Last summer, ICE (Immigration and Customs Enforcement) suddenly arrested hundreds of Iraqis across the country, explained ACLU attorney Miriam Aukerman. Hassan was one of them.

"I was just doing my normal life - go work, having three businesses, take care of my kids, have family, and just normal life," he said. "I never thought this was going to happen."

He said he was detained when he went into ICE's office in June 2017 and wasn't released until last week, following a Michigan federal judge's order to release him and more than a hundred other Iraqi nationals when it was revealed that Iraq wouldn't repatriate them.

The decision said in part, "the law is clear that the federal government cannot indefinitely detain foreign nationals while it seeks to repatriate them when there is no significant likelihood in the foreseeable future."

ICE responding to the judge's decision in a statement saying, in part, that the agency was "deeply concerned that it is being forced to release serious convicted criminals."

Aukerman acknowledged that there may have been a handful of people released with serious charges, but for the most part, "there were some people ordered removed simply because they fell behind on their paperwork," she said.

"There are people in the group who have criminal convictions many of them are decades old," she added. "They range from really minor offenses like marijuana possession to more serious charges, so it's really a range of offenses just like in any group."

Hassan had a long-standing removal order from 2003. His case was reopened once before, and his bond was denied. Now, this judge's decision has allowed him to spend Christmas with his family. His next immigration court date is set for Jan. 4th.