A&E's 'Intervention' goes into the Triangle

The series will be set right in Atlanta's northern suburbs, the same region that 11Alive's series "The Triangle" focused on. During 11Alive's investigation, our team found a dramatic increase in heroin-related deaths in the geographic area roughly the shape of a triangle.

FULL INVESTIGATION | The Triangle is growing

The show is devoting a full season – nine episodes – to performing interventions in the Triangle, the first time in the show's 12-year history an entire season has been set in one area. A&E aired two episodes back-to-back last night. The next episode airs next Tuesday.

In the latest season of the show, "Intervention's" team spent 90 days in Cobb County and the surrounding area north of Atlanta.

Show producers contacted 11Alive's team back in October 2016, when they were in the area looking for families battling opioid abused and heroin abuse. Although we did not partner with the show, several of the people 11Alive consulted for our investigation appear in the new season, including Missy Owen, one of the mom's who lost her son to an overdose.

While the series is certainly a reaffirmation of the problem, it's not necessarily an indication that the opioid problem is getting worse in Georgia. "Intervention" may have had another incentive for focusing on Georgia – the Georgia film tax credit. 11Alive confirmed with the state the company that produces the show received that tax credit for shooting from February to May last year.

Regardless of their reason for being here, it will no doubt get more people talking about heroin use in Georgia, and when you talk about it, there's a better chance of getting people the help they need to recover.

A cheerleader's time in The Triangle 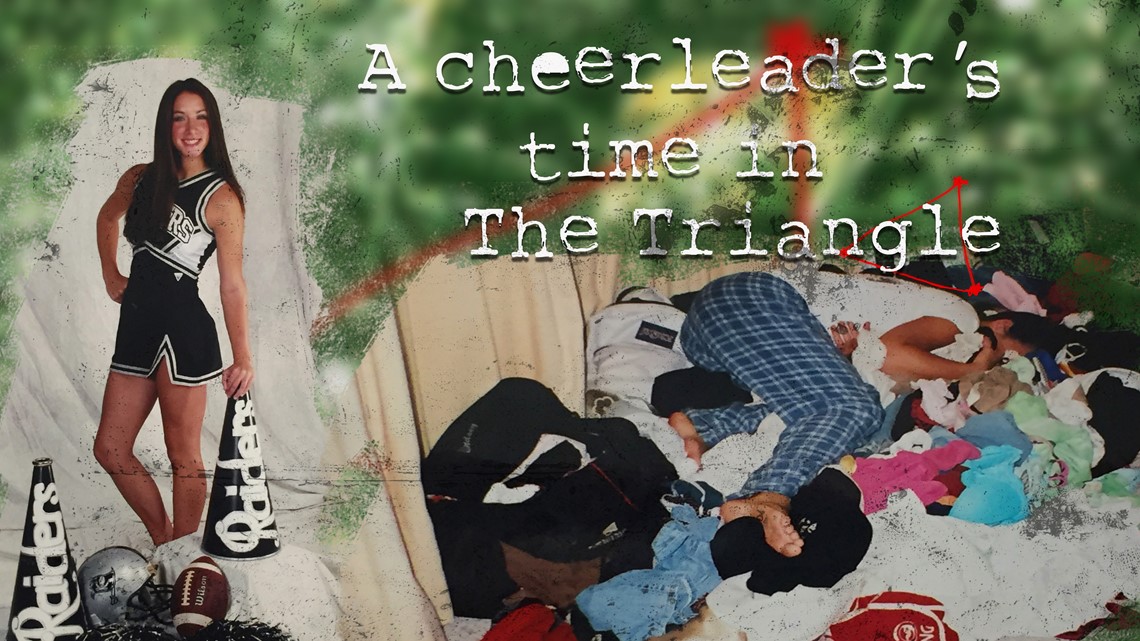