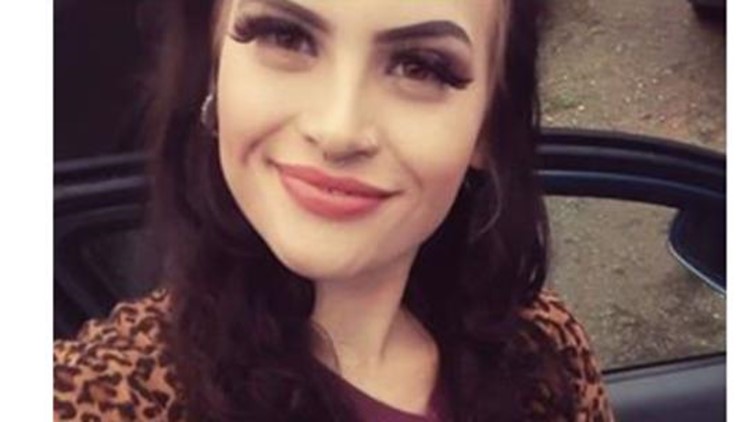 Woman who went missing after saying she was taking a friend to Walmart found; charges filed in case

HARALSON COUNTY, Ga. — A woman who disappeared after telling family she was taking a friend to Walmart has been found, authorities say.

Family reported Alecia Elizabeth Newsome missing Nov. 14 after the 22-year-old left home and didn't return for more than 24 hours. Family said her phone appeared to be turned off.

The Haralson County Sheriff's Office began investigating the case and tried to contact with that friend Newsome had reportedly taken to Walmart the day before - Don Cox.

Investigators said they tried several times to contact him at work and his home, but failed. Through the investigation, however, detectives said they got several tips that Newsome had been seen with Cox.

On Saturday, authorities finally spoke to Cox, who reportedly told authorities that he had not seen Newsome since their trip to Walmart and added that he didn't even know she was missing.

During their conversation, detectives questioned Cox about a cellphone sitting on the couch next to him; he reportedly told them it belonged to Newsome, but still insisted that he had not seen her since their trip to Walmart.

Later that night, a sergeant on patrol spotted the car Newsome was last seen driving, and after confirming it had the same license plate, flagged it. Detectives followed up with Cox the following day, but he reportedly still denied knowing where Newsome was.

On Monday, deputies executed a search warrant on Cox's home, where they found Newsome. She told deputies she needed help, so they took her to the hospital. Authorities said she will later face charges connected to the case, though they did not indicate what those charges may be.

Cox, meanwhile, was arrested and charged with obstruction.