The suspect has since been killed, authorities confirm. 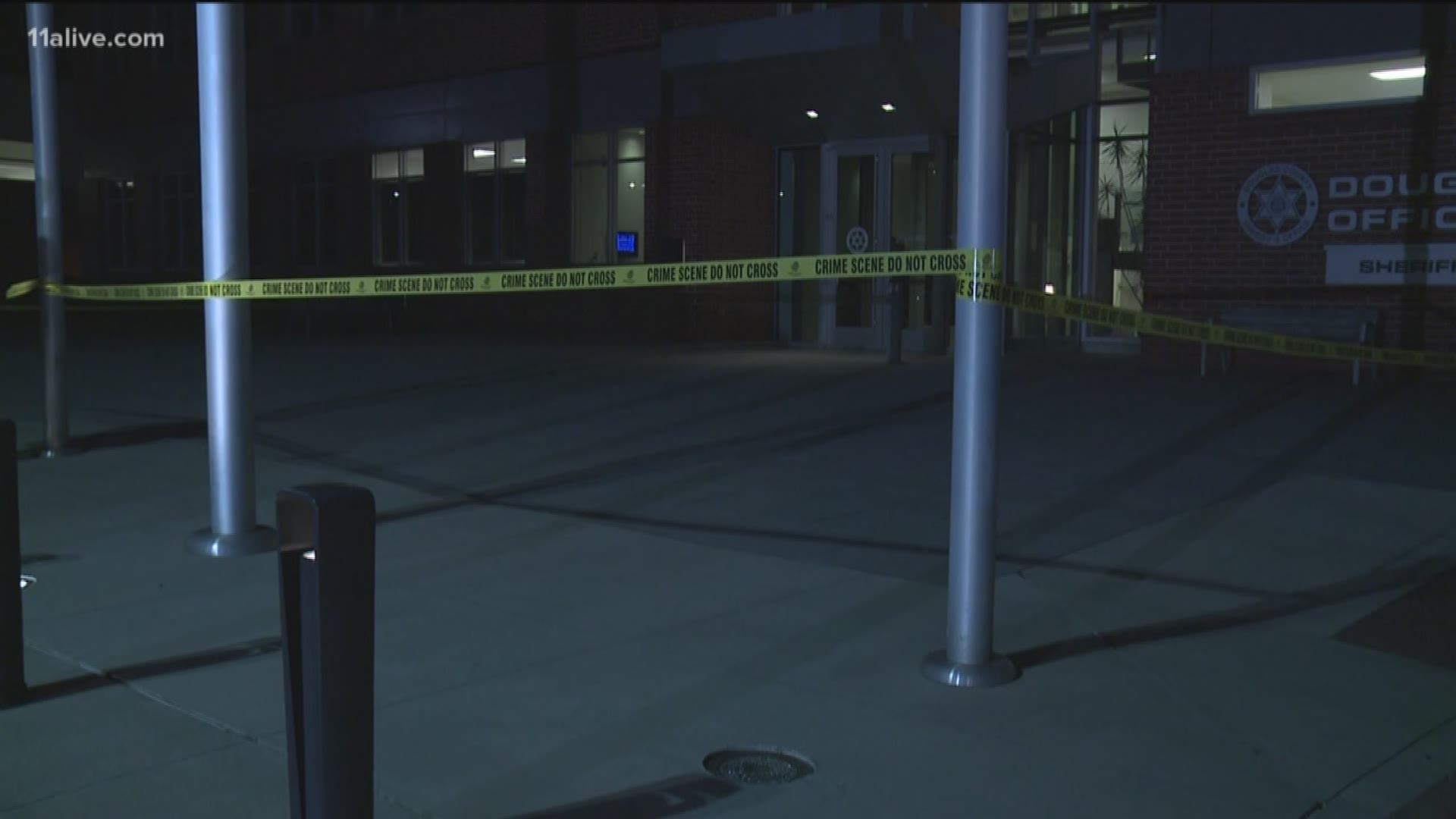 DOUGLASVILLE, Ga. - A man is dead after he entered the Douglas County Sheriff's Office and stabbed a deputy and wounded a commander.

According to Sgt. Jesse Hambrick with the Douglas County Sheriff's Office, the man, later identified as, 32-year-old Justin Oakes, came into the sheriff's office looking for a place to stay at around 10:30 p.m. on Tuesday. He then asked deputies for water, which they provided, and then remained in the vicinity of the sheriff's office until 2:00 am. Wednesday.

Oakes then went inside the restroom where he called 9-1-1 several times and claimed he had been poisoned.

A deputy and commander attempted to enter the restroom to help Oakes, but he pushed against the door, not allowing them inside. Tasers were deployed in order to subdue him, but he was not down for long, according to Sheriff Tim Pounds. 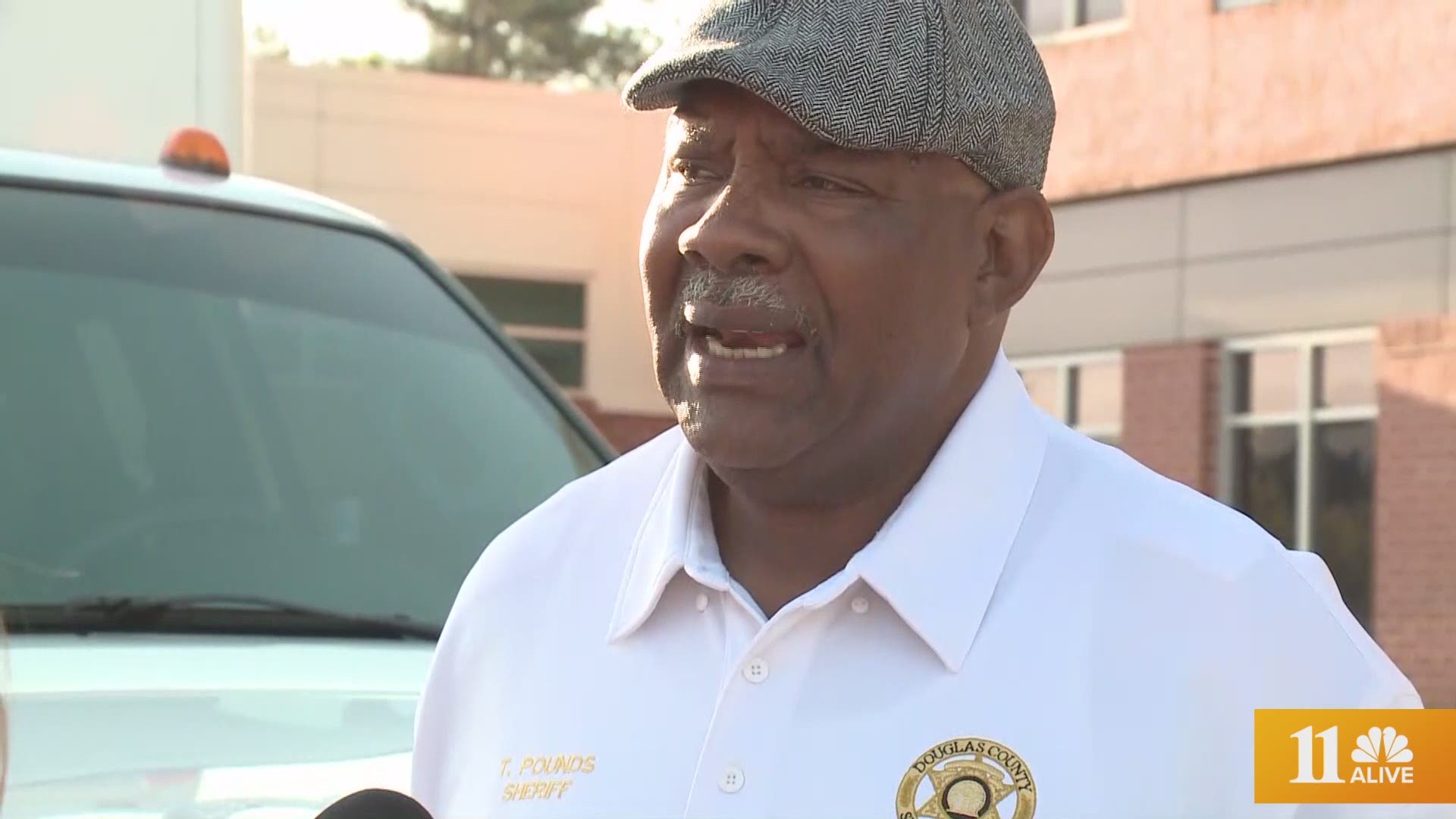 "Oh, I looked at the video. Slowed it down, looked at it frame by frame. They done what they had to do and didn't have a choice," the sheriff said.

When asked about the condition of the deputy who shot the man, Sheriff Pounds stated the deputy was "very, very upset."

"He was very, very upset earlier because you, take a man's life. No one wants to do that but when you're forced to do it then you have no alternative, you have to do it," Sheriff Pounds said.

Both the commander and the deputy have been released from the hospital and are at home and "doing fine."

The GBI has been called to take over investigations, which is normal protocol during officer-involved shootings, according to Sgt. Hambrick.

Miller is two-year employee of the Douglas County Sheriff’s Office, and is assigned to the Patrol Division. Miller has prior military service with the United States Marine Corp.

Mitchell is a 28-year veteran of the Douglas County Sheriff’s Office, and is assigned as a shift supervisor to the Patrol Division. Mitchell also has prior military service with the Unites States Army.

Both deputies are on administrative leave with pay pending the outcome of the GBI's investigation.