She said the child was forced into a "plank" position and hit with the belt for each movement. 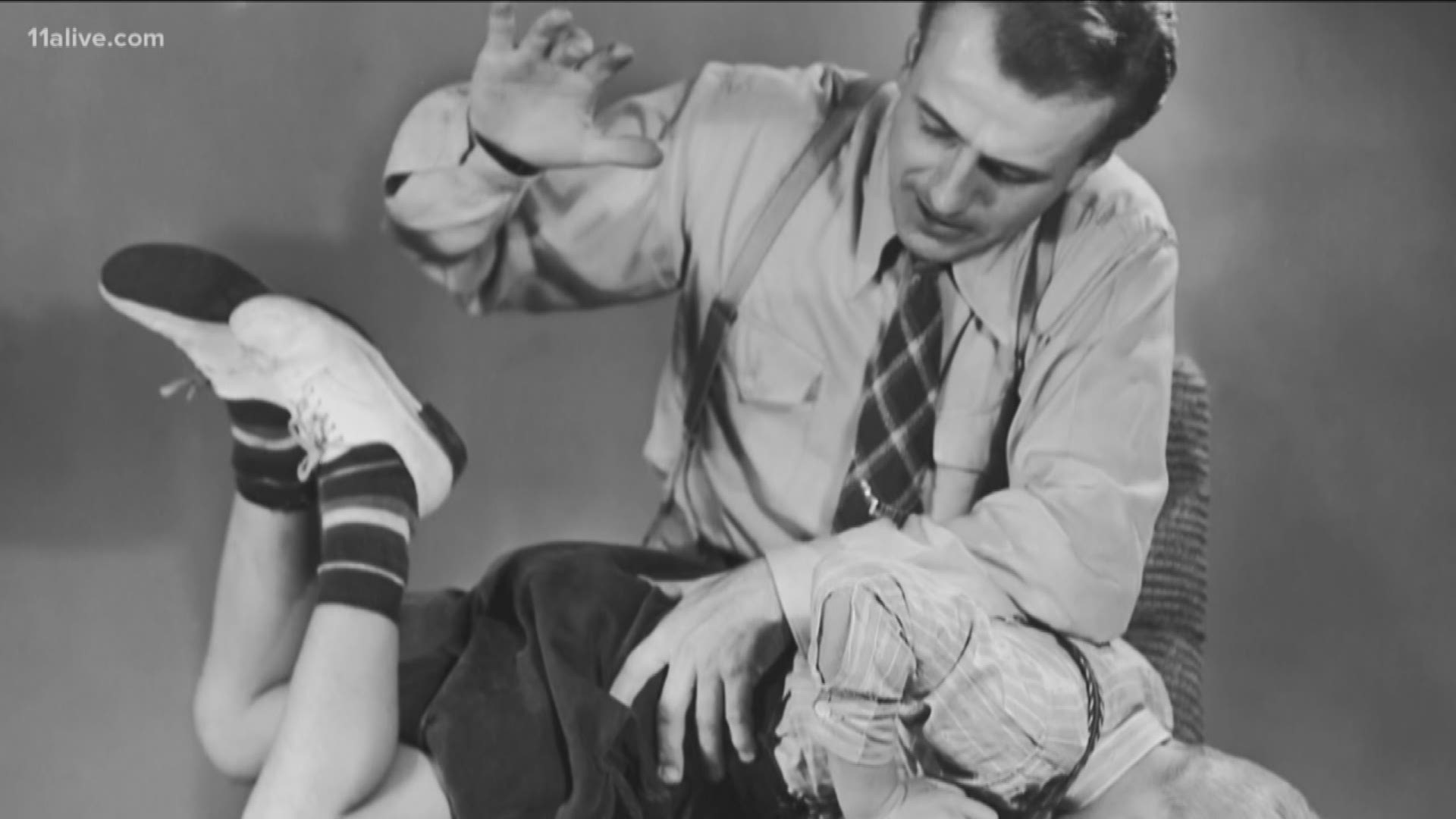 DULUTH, Ga. — A Gwinnett County mother has been arrested and charged with child cruelty after marks were found on her 8-year-old child.

Duluth Police responded around 5 p.m. in reference to a child cruelty case after the Gwinnett County Division of Family and Children Services (DFCS) was notified of "a visible injury to the back area."

The marks were found by an employee at Chattahoochee Elementary School. The injury was later found to be "consistent with a belt buckle."

The investigation led police to the child's mother, 28-year-old Meranda Bell, who offered an explanation. She said that her child stole money from her purse and, as a punishment, she made the child remain in a "plank" position similar to the beginning of a push-up. Every time the child moved, she said she hit the child with her belt.

Bell was arrested and charged with cruelty to children in the first degree. She was then booked into the Gwinnett County Jail.