A right whale calf and its mother were spotted off the coast of Georgia. 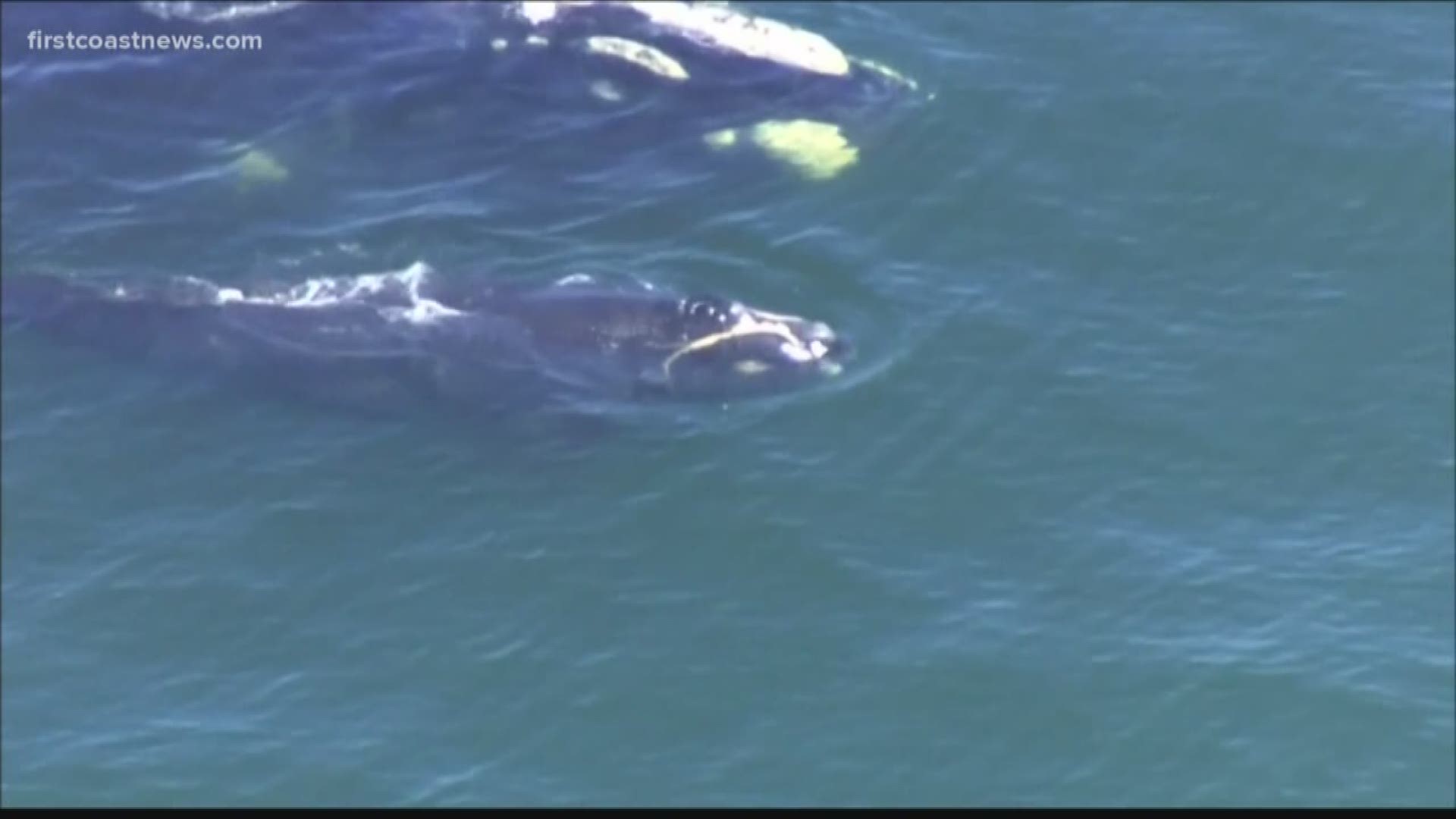 The first right whale calf of the season was spotted swimming with its mother off the coast of Georgia Monday morning, according to the National Oceanic and Atmospheric Administration

The whales were spotted by aerial teams with the Clearwater Marine Aquarium. NOAA says the calf's mother is known to biologists and is first-time mom born in 2005. NOAA reminds the public to give whales at least 500 yards of space because this season is an important time for right whale mothers to bond with their calves.

NOAA also urges the public to report sightings to 1-877-WHALE-HELP.

1 / 4
Clearwater Marine Aquarium Research
The first right whale calf of the season was spotted off Georgia, according to NOAA.