Sturgis had been Kennesaw's live mascot since 2013. 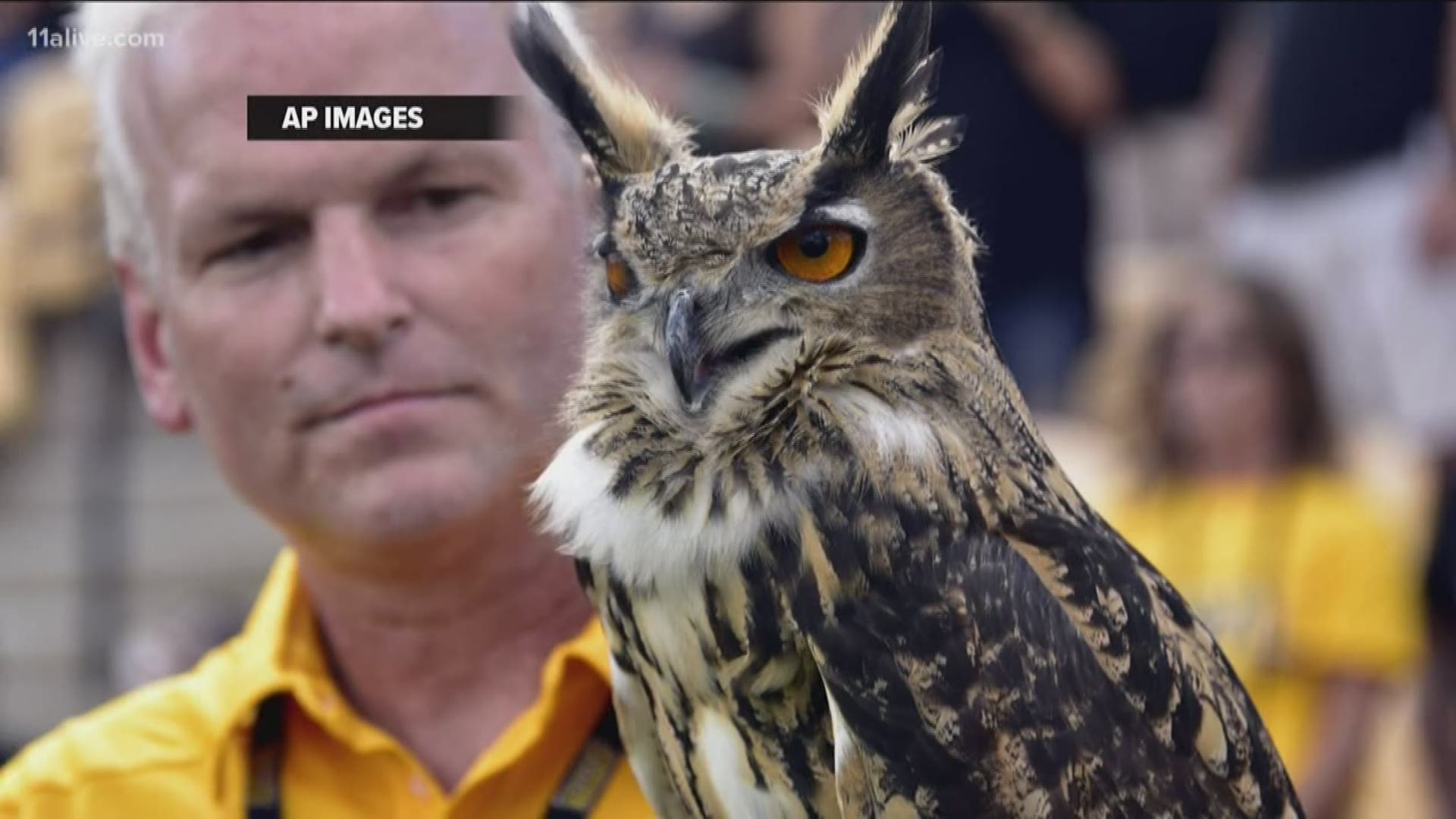 KENNESAW, Ga. — A familiar face to students at Kennesaw State University is no longer tied to the organization, officials confirmed to 11Alive, Thursday.

Sturgis the Owl is no longer the official raptor of the university, after six years.

"The University and the owl's owner were unable to reach an agreement during contract negotiations and came to the mutual decision to part ways," the university said in a statement.

Sturgis, named after the institution's first president, was introduced in October 2013, the same year he was born, and has been the university's live animal mascot ever since.

Sturgis is trained and housed by Daniel Walthers at Winding Woods Ranch in Commerce, Georgia. Walthers also trained the first live mascots for the Baltimore Ravens in 2008 and 2009.

It's unclear how the negotiations broke down between the owl's owner and the university; however, the move to call it quits with Sturgis leaves the university with only its logo - and the costumed mascot - to represent its signature creature.

"The university's official mascot, Scrappy, will continue to help spread school spirit throughout Owl Nation," the university said in its statement. 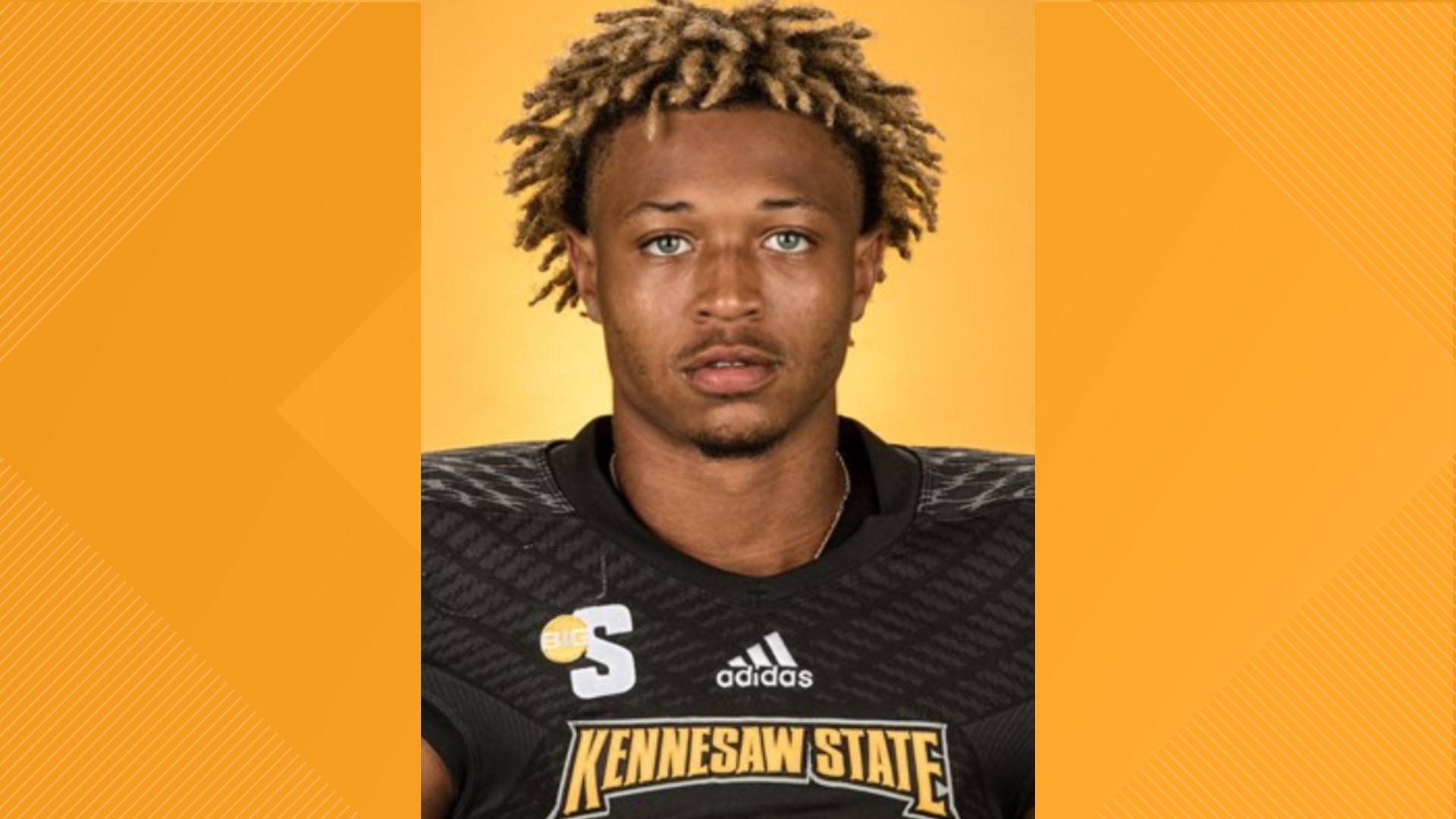