One arrested, two others sought in Gwinnett human trafficking case

Police said two girls were held against their will and raped repeatedly over three days. Then, they were taken a local motel and forced to perform sex acts for money. 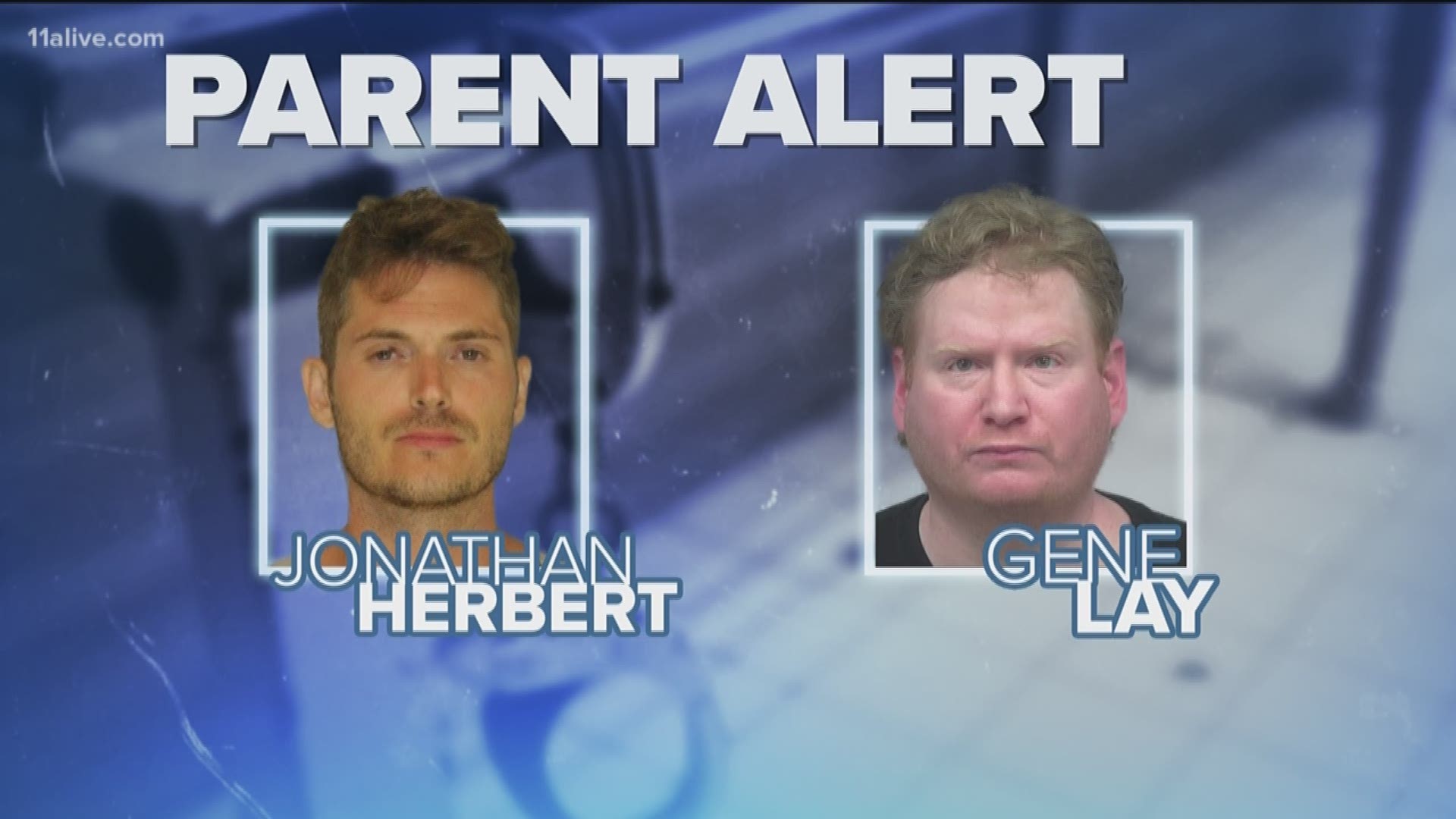 The investigation began on June 30, when police received a call from a woman whose daughter had been missing since June 27. Police found the victim and her mother at a Norcross LaQuinta Inn. 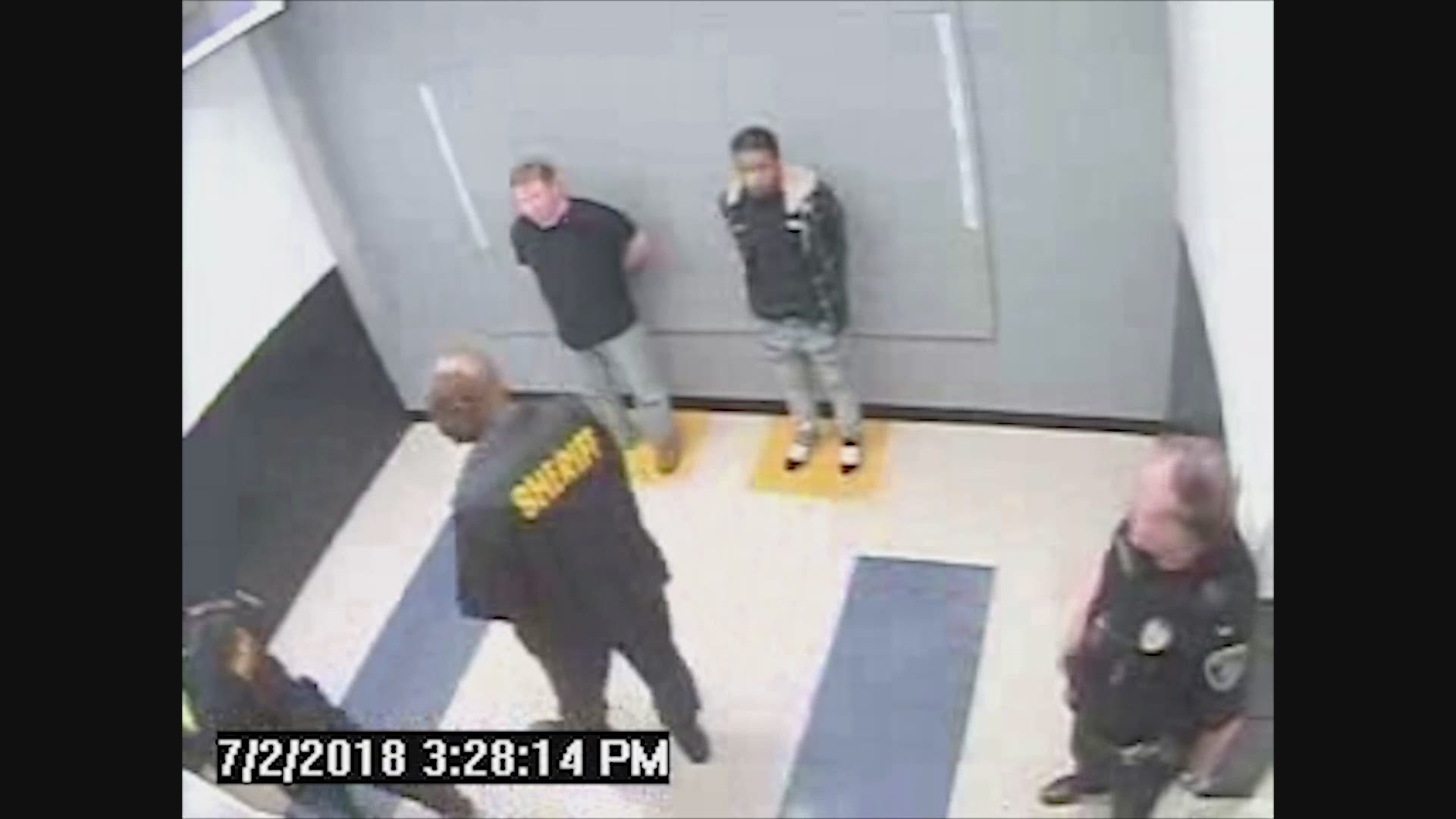 The woman’s daughter and a friend told police they met a black man in his 30s who called himself “Mook,” at a gas station on June 27. The victims went with the man and were taken to an abandoned house, where they said they were held against their will for three days, forced to take drugs and perform sex acts with multiple men.

On June 30, the victim told police they were taken to the LaQuinta Inn to perform sex acts with two men, one of whom was allegedly Lay, for money.

Police said Lay was picked out of a lineup by both victims. The other two suspects have not been identified.

Lay has admitted to police he paid for the room at the LaQuinta but denies his involvement in any sex acts.