The ballplayer was rushed to a nearby hospital after he collapsed during the Friday night game. 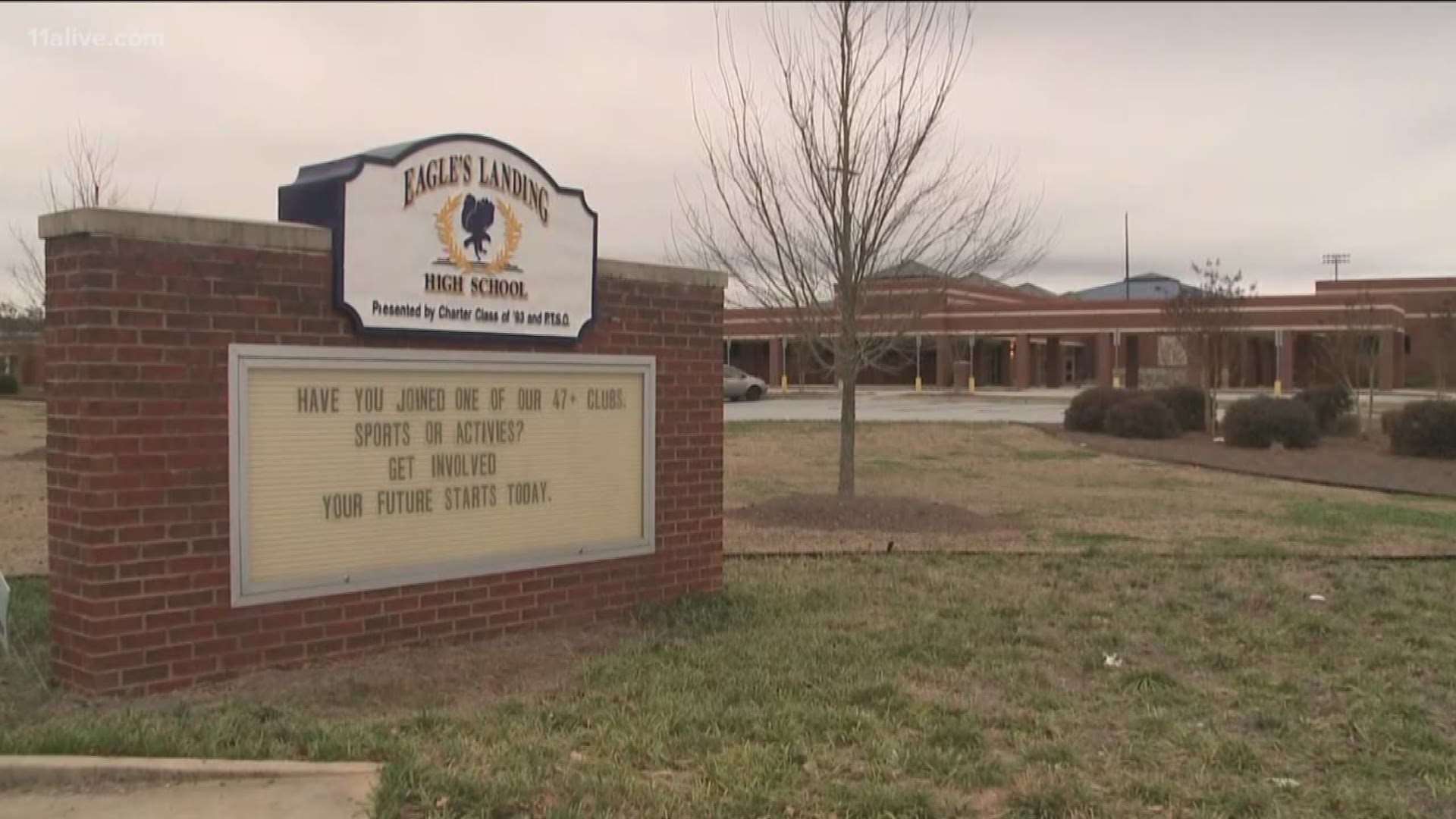 The student-athlete, identified as Zikora Okwuosa, collapsed at about 6:30 p.m. during the basketball game and was rushed to Piedmont Henry Hospital where he later passed away.

A statement was released by the Henry County Schools Saturday morning.

"We are saddened to share that we did have a student athlete that required medical attention during a sporting event in our county this evening. He was transported to Piedmont Henry Hospital, and it has since been confirmed he passed away. Our thoughts and condolences go out to this student’s family. We will have grief counselors available for students and staff upon their return to school on Monday."

The Henry County Coroner's Office said Saturday morning that an autopsy will be will be conducted Monday or Tuesday to determine the exact cause of Okwuosa's death.